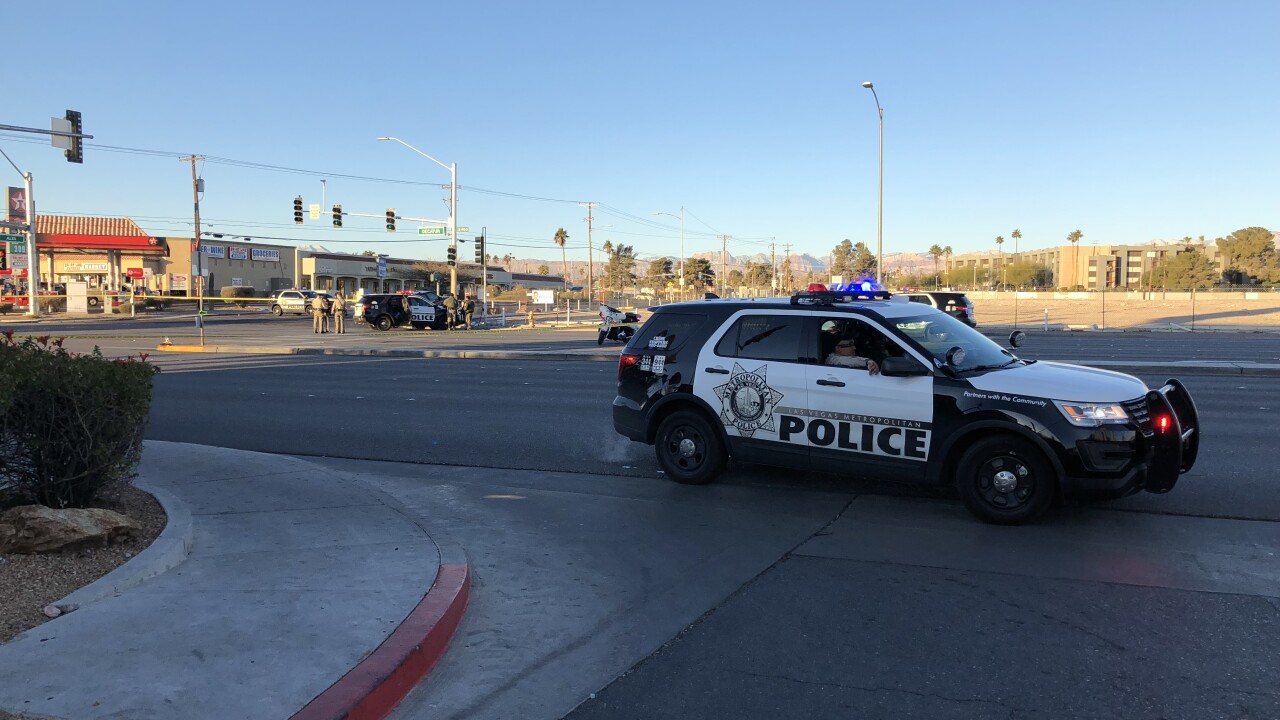 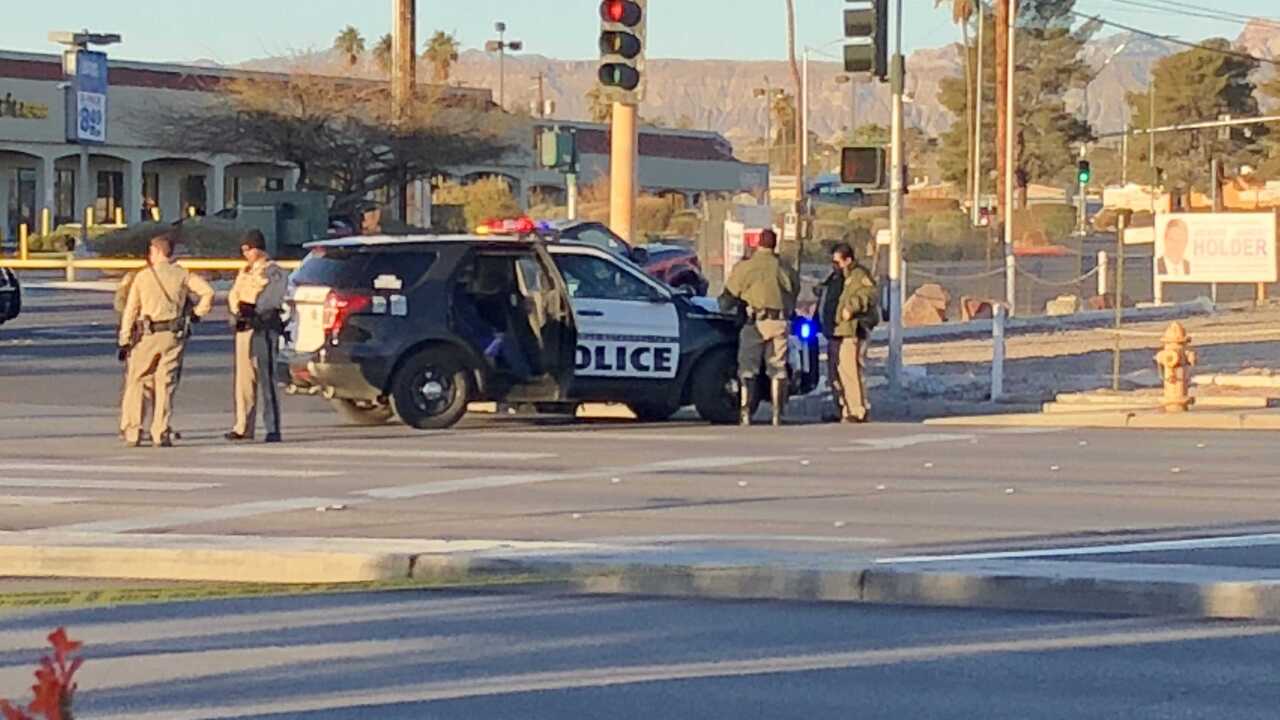 2:40 P.M.
Las Vegas police say a semi-truck hit a pedestrian near Flamingo Road and Buffalo Drive just after 2:30 p.m. The pedestrian was transported to a local hospital with serious injuries. The driver of the truck was also cooperating with police with road closures reported in the area.

UPDATE 7:20 A.M.
Police confirm one person is dead after being hit by a vehicle near Decatur Boulevard and Alta Drive. Officers say the intersection will be closed for several hours. Stay tuned for updates.

6:50 A.M.
Police are looking for a suspect after a shooting at the Mandalay Bay valet around 3 a.m. Officers say nobody was hit by bullets.

6:30 A.M.
There are road closures at Decatur Boulevard and Alta Drive after a crash at the intersection this morning.

Another crash at Lindell and Flamingo roads is causing road closures in the valley. Use alternate routes.