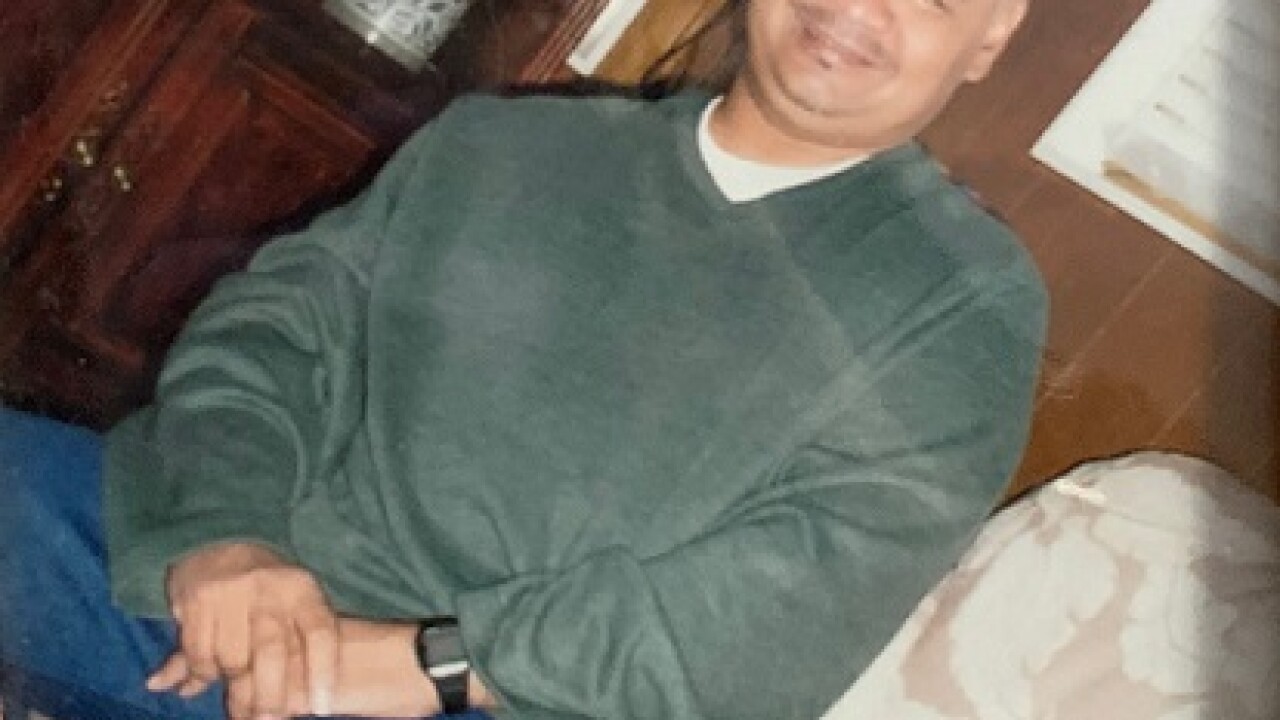 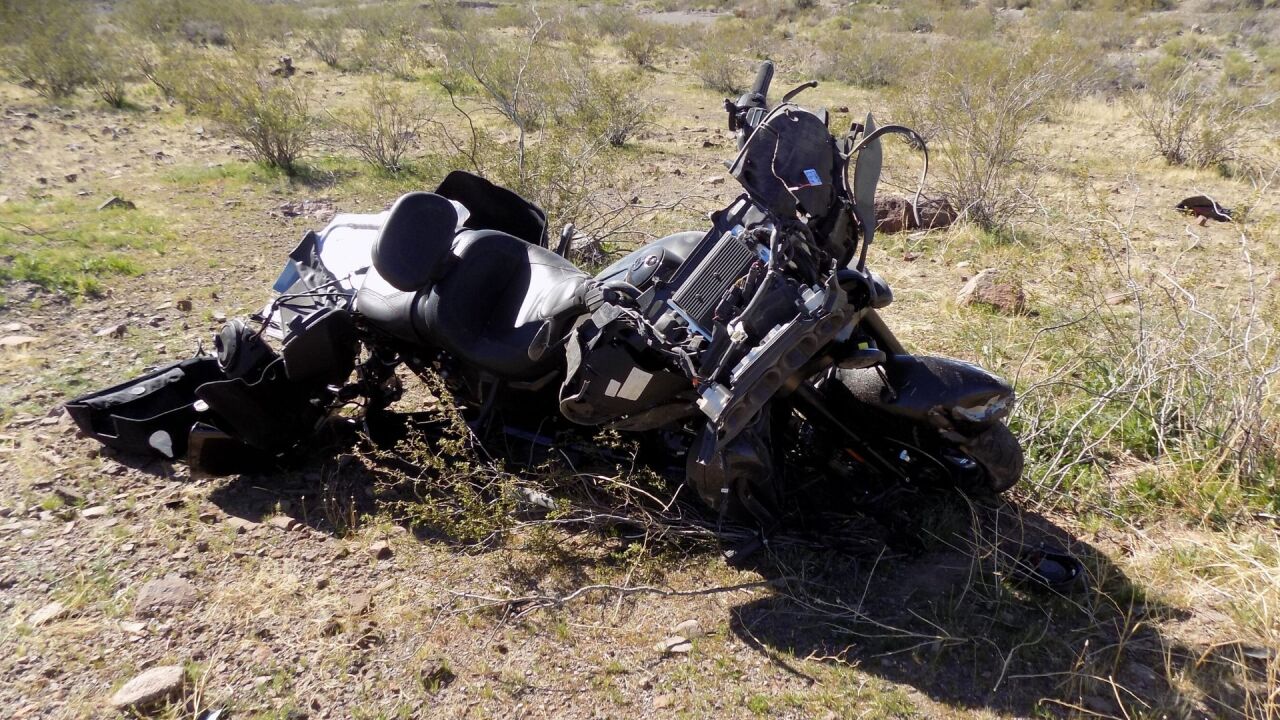 11:30 P.M.
Police say a person was shot and killed near Oakley and Jones boulevards with another in the hospital. No immediate word of what prompted the shooting or of any arrests.

The Clark County coroner has identified the deceased as 21-year-old Maurice Henderson, no city of residence listed.

9:10 P.M.
Las Vegas police said a person has been taken into custody in connection with the suspicious device incident near Oakey and Decatur boulevards. This person was booked for possession/manufacture of an explosive device, according to officers.

3:15 P.M.
Las Vegas police said units are working a suspicious package call at Oakey and Decatur boulevards, after initially reporting the incident was taking place in the 5100 block of East Russell Road. The surrounding area has been evacuated as a precaution, according to police, with no road closure information immediately available. However, authorities said to avoid the area.

2:05 P.M.
TRAVEL ADVISORY: The Airport Connector Tunnel and roadways into McCarran Airport are closed ahead of the arrival of the presidential motorcade.

10 A.M.
North Las Vegas police is looking for a man they say was last seen earlier this week. Police say 53-year-old Vincent Sablan was last seen on Tuesday, in the area of Diving Petrels Avenue near Aliante Parkway and Elkhorn Road. Sablan is described as a Hawaiian male, being 5-feet 7-inches, 225 pounds, bald, and brown eyes. Anyone who has seen Sablan is asked to call the police at 702-633-9111. He has a condition that requires him to take medicine which he hasn’t taken since Tuesday.

Have you seen me? 53-year-old Vincent Sablan has been missing since 2/18/20. Last seen walking in the area of Aliante and Elkhorn. Described as a Hawaiian male,5'7" tall, 225 LBS, Bald/Bro. Last seen wearing a redish coat, blue jeans, a reflective vest and dark shoes. pic.twitter.com/gao9VmISYs

FROM FEB. 14
Mohave County Sheriff's Office released information about a fatal motorcycle crash in Mohave Valley. A 65-year-old motorcyclist was thrown from the motorcycle after failing to negotiate a turn while traveling on Oatman Highway. Speed appreared to be a factor, according to authorities.