Copyright 2017 Scripps Media, Inc. All rights reserved. This material may not be published, broadcast, rewritten, or redistributed.
Will Hubbard
<p>Derek Craig-Beeny, also known as Derek Craig is wanted for several armed robberies in the Las Vegas Valley.</p>

This is a roundup of all the breaking news from around the Las Vegas valley for December 11, 2017.

A man is dead after a shooting that happened at 7:07 p.m. at 4640 Vegas Valley Drive. Police say the victim was in his residence when the suspect came in and shot the victim. The victim then jumped from the second story balcony and was shot at again. The suspect then left the area. The victim was transported to the hospital where they were pronounced deceased.

Las Vegas police are investigating a fatal stabbing near East Craig Road and North Walnut Road. A small fight broke out in front of a residence in the 4000 block of Pistachio Nut Avenue. During the fight the victim was stabbed and fell to the ground. Medical personnel responded and the victim was pronounced dead at the scene.

The Las Vegas Metropolitan Police Department released photos of a robbery suspect Derek Craig-Beeny, also known as Derek Craig. He is wanted for several armed robberies in the Las Vegas Valley. If you see him, contact police. He is considered to be armed and dangerous.

Anyone with information is urged to call the Las Vegas Metropolitan Police Department Commercial Robbery Section at (702) 828-3591 or, to remain anonymous, call Crime Stoppers at (702) 385-5555. 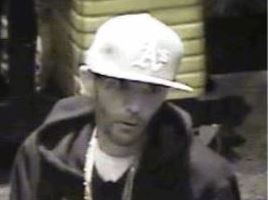 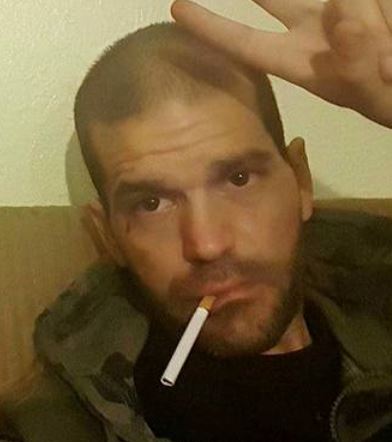