This is a roundup of all the breaking news from around the Las Vegas valley for August 14, 2018.

The Nevada Highway Patrol says the 215 beltway in North Las Vegas has re-opened after this afternoon's police activity.

North Las Vegas Police say the 215 beltway is closed in both directions between North Decatur Boulevard and Revere Street due to a woman having climbed over the safety fence on the North Aliente Parkway overpass.  NLVPD says the woman is possibly suicidal.  Police do not know when the beltway will reopen.

Interstate 11 has reopened after this morning's fatal crash. READ MORE

Nevada Highway Patrol reports a fatal crash involving two vehicles near where Interstate 11 and U.S. 93 meet near the Hoover Dam Lodge. Northbound Interstate 11 is closed in the area. READ MORE 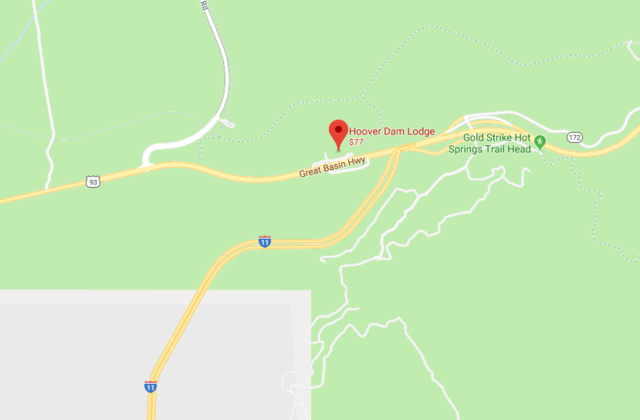