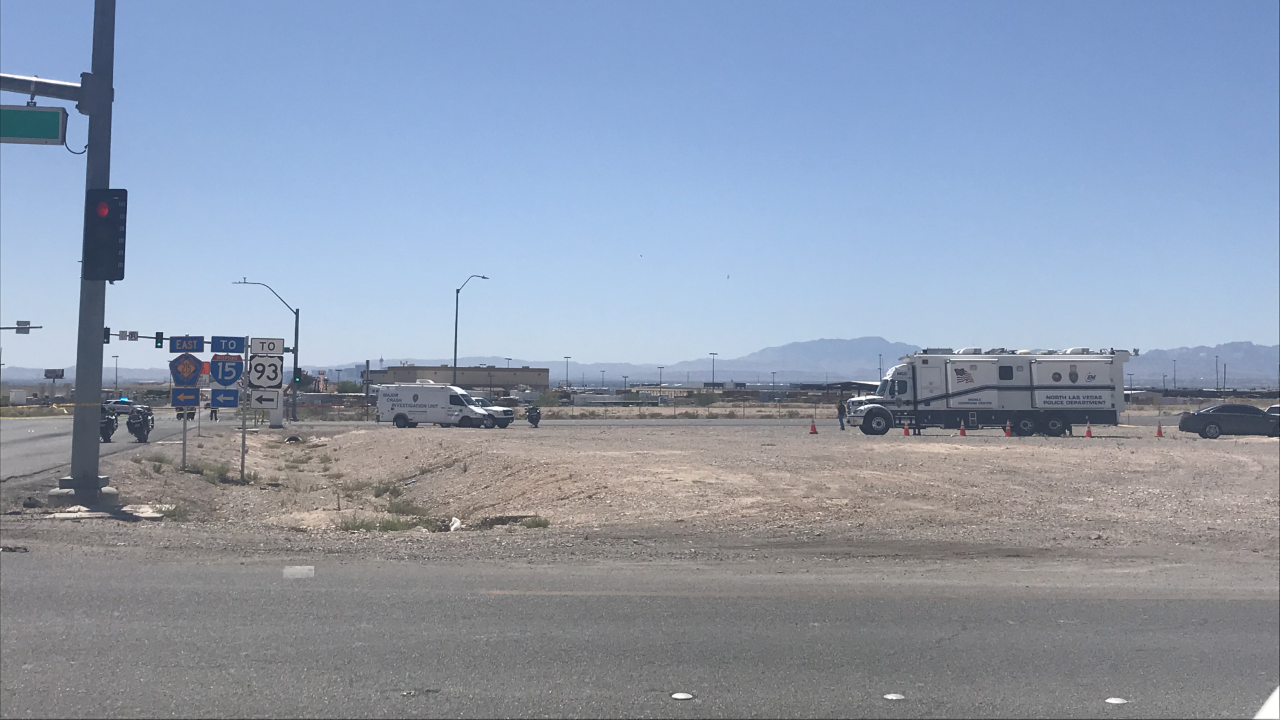 UPDATE 9:15 P.M.
The robbery suspect involved in the barricade in the 2100 block of Peyton Drive was taken into custody by SWAT. The area should be open within an hour.

7:45 P.M.
Las Vegas police are at a barricade in the 2100 block of Peyton Drive near South Eastern Avenue and East Charleston Boulevard. Officers are attempting to take a robbery suspect into custody. SWAT is on scene and the area will be blocked off during the stand off.

8:30 A.M.
A North Las Vegas Police motorcycle officer fired at least one shot at a vehicle that had just been pulled over near the 215 and Range Road, according to officials. The vehicle sped off and was stopped soon after at Range Rd. and East El Campo Grande Avenue. The suspect was taken into custody. Neither the officer nor the suspect suffered any injuries in the incident.