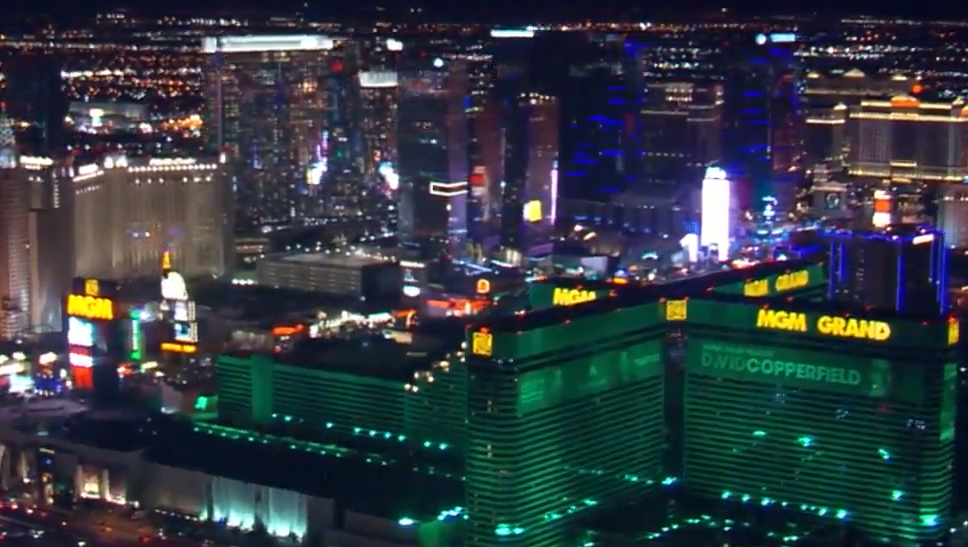 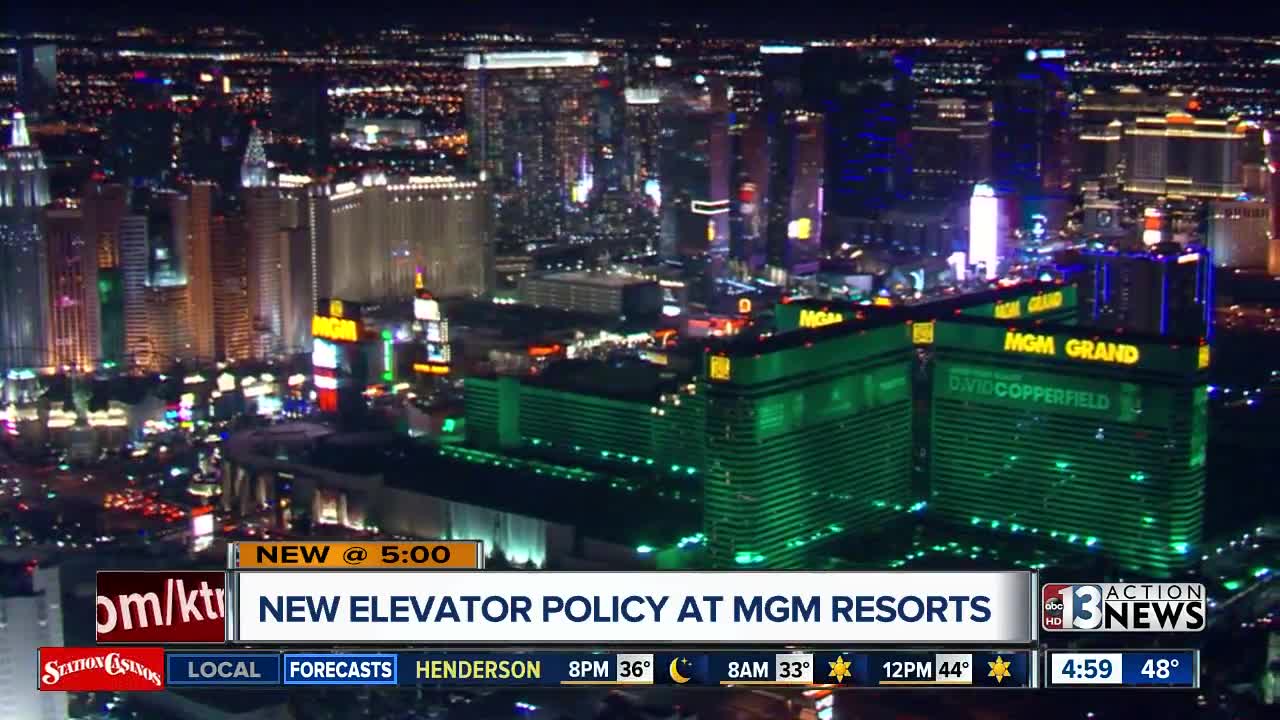 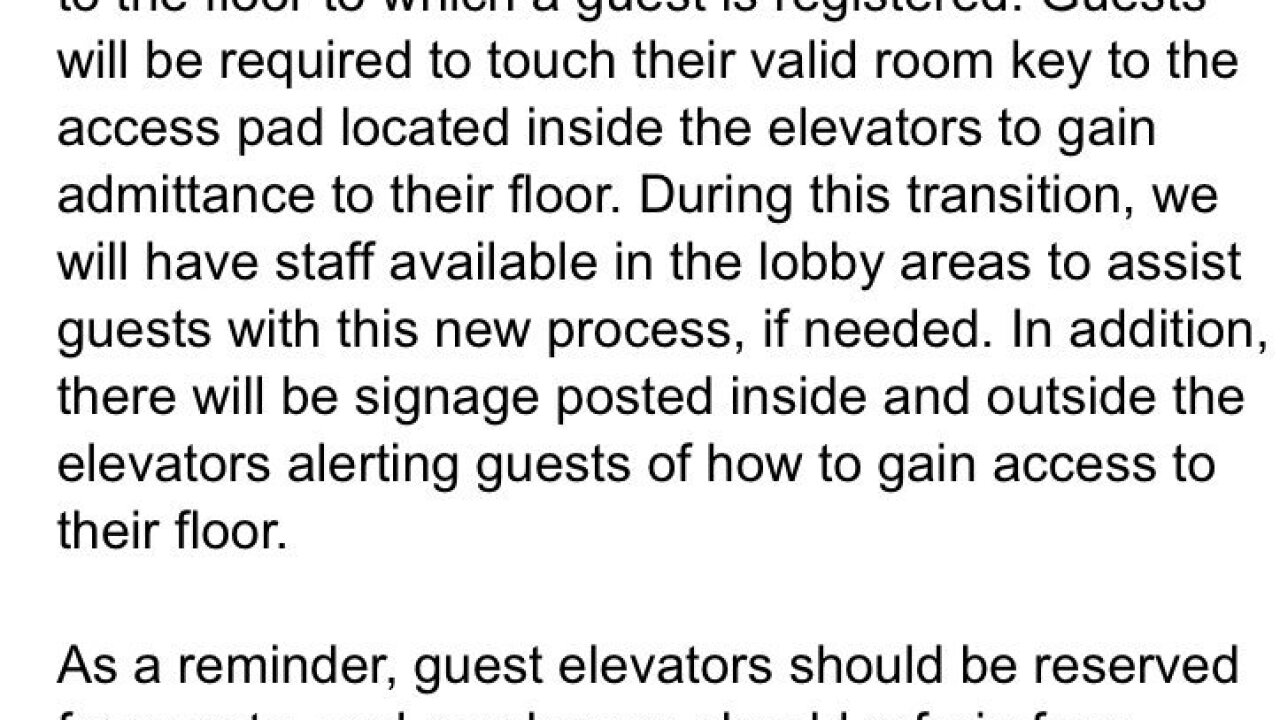 Vital Vegas tweeted a leaked memo, stating it will start on Feb. 4:

"All guest elevators at MGM Grand will be modified only to allow access to the floor to which the guest is registered."

Basically, guests cannot take the elevator to any floor as the room key will only allow access to your level.

"A lot of these hotels are taking a long hard look at their security measures," Scott Roeben, of Vital Vegas, said.

We received a statement from MGM, saying in part:

"Our processes and procedures are always evolving as part of our focus on providing the best possible service and keeping guests and employees safe."

The spokesperson also says this change is not in response to an incident, but of course, safety on the strip is on a lot of people's minds.

"With all those things that have happened in the past here, like 1 October and all the security things that people are thinking about being safe - I understand why they're doing it," Richard Strader, the former Vice President of Security at the Hard Rock hotel-casino, said.

Fifty-eight people were killed on 1 October, and last year, two tourists were stabbed to death inside their Circus Circus hotel room. Police said the suspect at Circus-Circus was able to walk into a room, just by pushing it door open.

"I think you do anything like that you're going to deter it but here's the thing. Unless you stay on top of it, the bad guys, they're always thinking," Strader said.