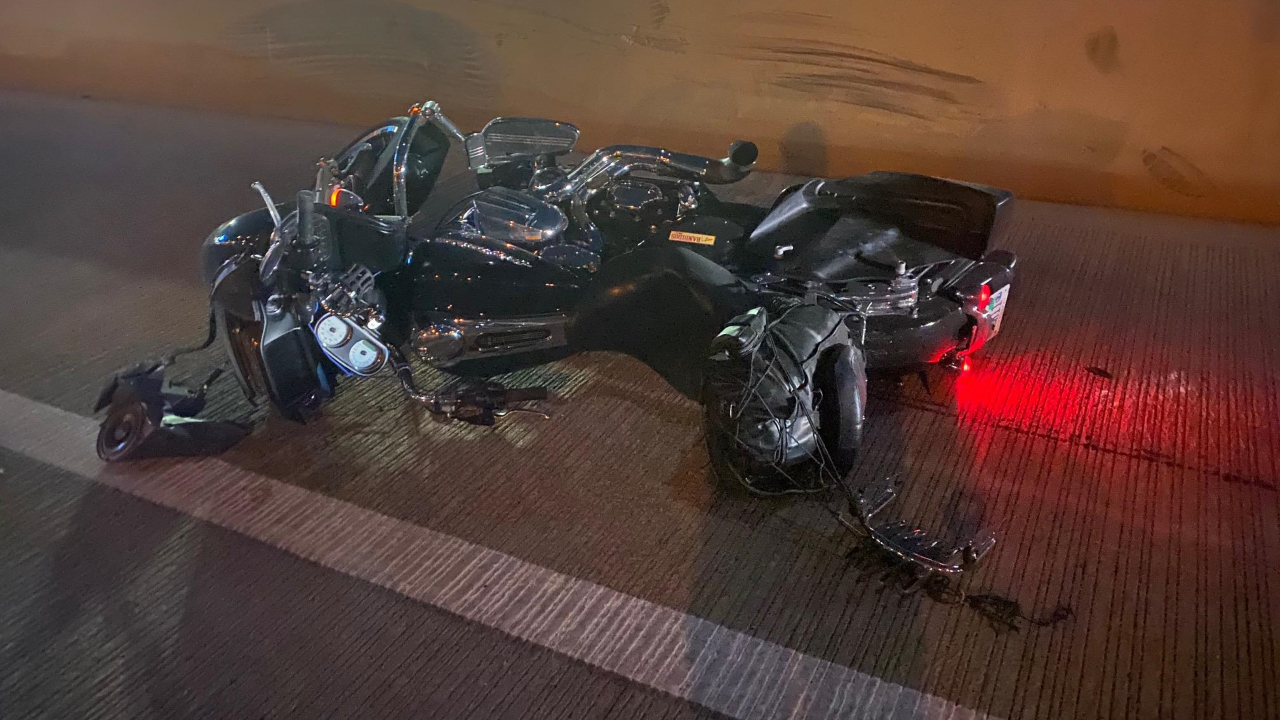 NEVADA (KTNV) — UPDATE DEC. 7: The Clark County Coroner has identified the decedent as 57-year-old Tony Sendelbach. His cause of death was blunt force injuries and the death was ruled an accident.

The Nevada Highway Patrol responded to a deadly crash involving a motorcycle on 215 westbound to go northbound I-15 transition ramp shortly before 11 p.m. on Tuesday.

Troopers say a black Harley Davidson motorcycle was traveling from 215 westbound to go northbound on the I-15. The motorcycle hit the inside barrier wall near the curve of the transition ramp, causing the rider to be thrown from the motorcycle.

The coroner's office will release the identity of the rider, who was pronounced dead on the scene.

This is an ongoing investigation.

The northbound I-15 collector-distributor from Blue Diamond to Russell Road was temporarily closed during the investigation, but it is now open.