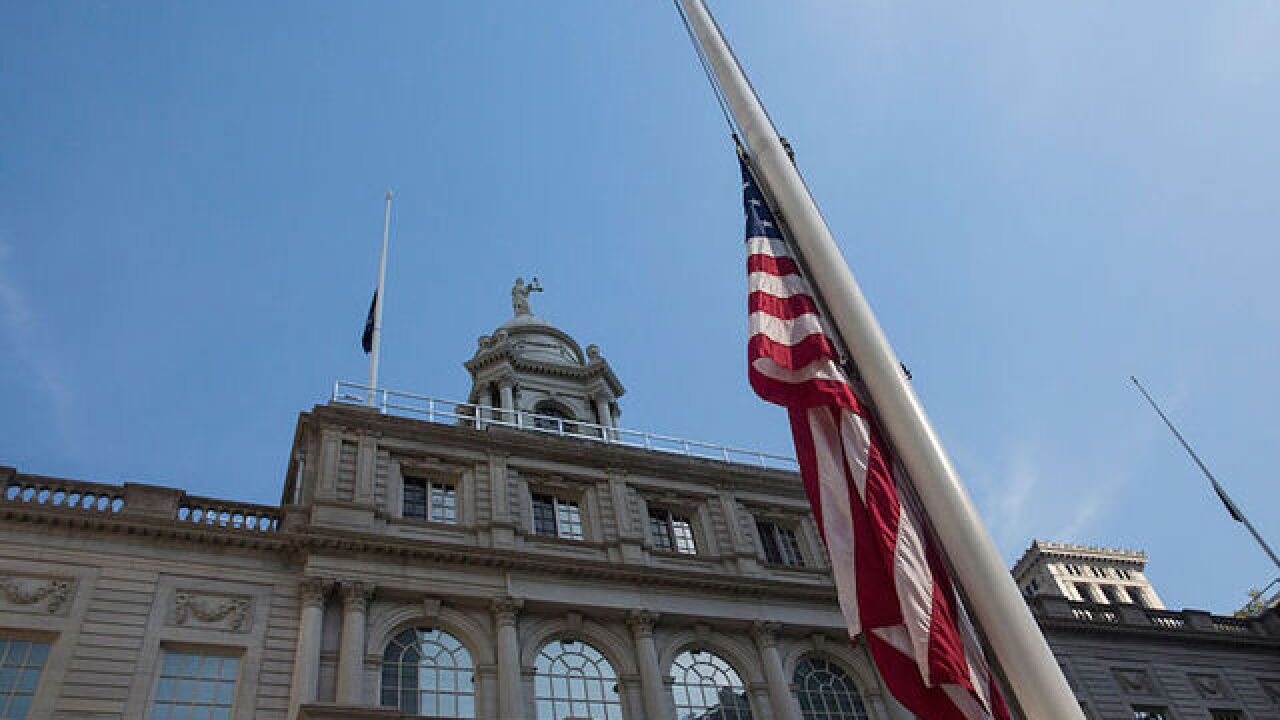 NEVADA (KTNV) — Nevada Gov. Steve Sisolak ordered the flags of the United States and the state of Nevada to be flown at half-staff at the state Capitol and state public buildings and grounds in honor of Supreme Court Justice Ruth Bader Ginsburg, who passed away on Friday.

The flags will remain lowered until the day of her internment.

"Justice Ginsburg was a trailblazer, icon, fierce advocate for equality and legal powerhouse on the Supreme Court. She was a role model for so many and I know her legacy will continue to inspire our future leaders. First Lady of Nevada Kathy Sisolak and I join the rest of our nation in mourning this great loss,” Gov. Sisolak said.

The governor’s executive order follows a similar executive order issued by President Donald Trump in honor of Ruth Bader Ginsburg, stating that flags shall be flown at half-staff from the day of death until the interment of an Associate Justice of the Supreme Court.