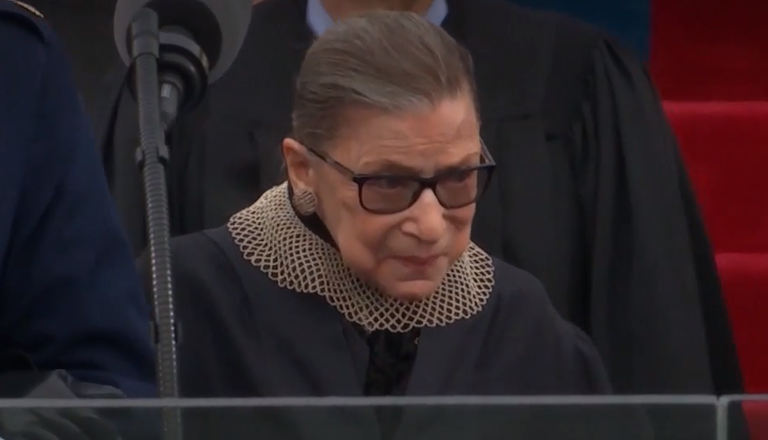 The Supreme Court confirmed Justice Ruth Bader Ginsburg's death in a statement on Friday and Nevada leaders reacted to the news. 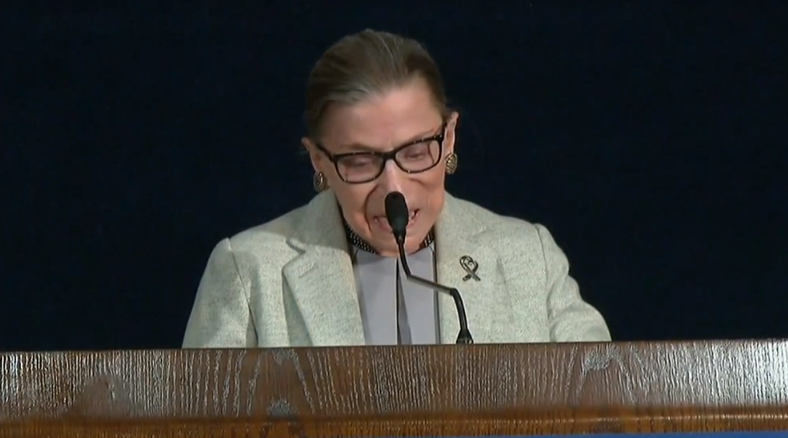 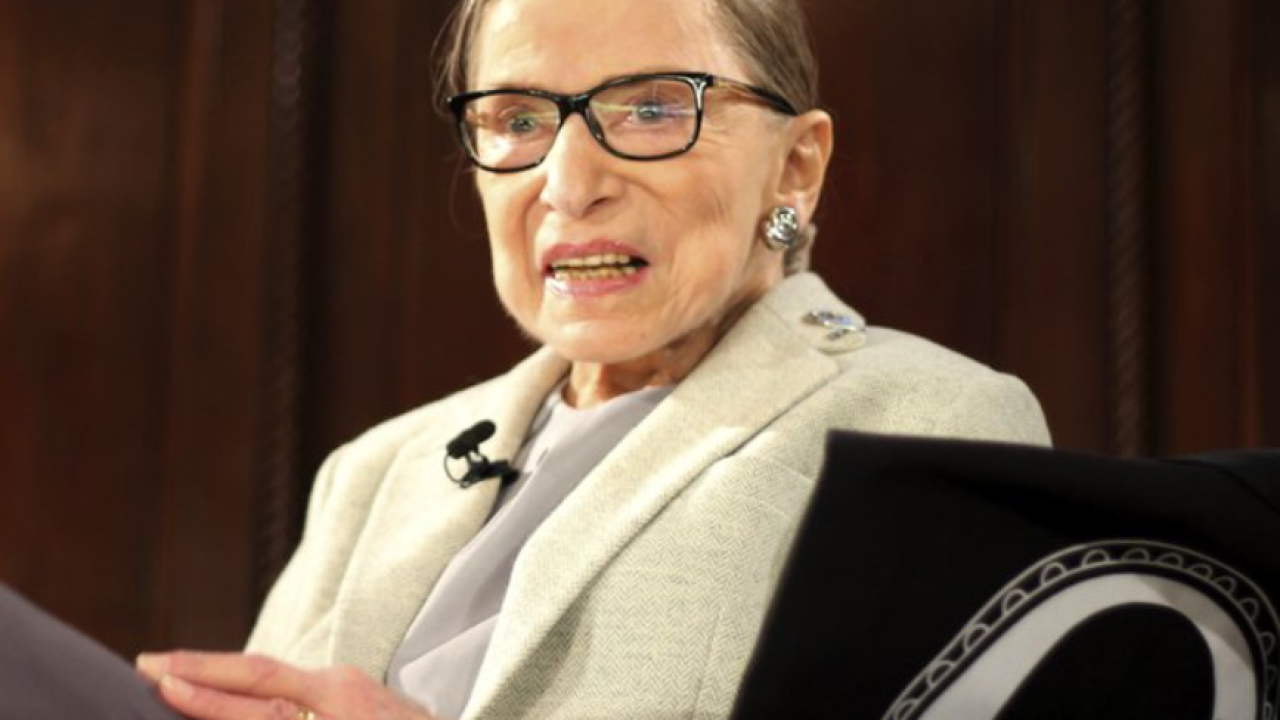 NEVADA (KTNV) — Ruth Bader Ginsburg, a longtime member of the United States Supreme Court, died at the age of 87.

The Supreme Court confirmed her death in a statement on Friday and many Nevada leaders immediately reacted to the news.

“Justice Ginsburg was a pioneer, an icon and a fighter in every sense of the word. She earned a law degree while raising a toddler, fought for gender equality in countless male-dominated courtrooms and spent 27 years serving the American people on the nation’s highest court. She has inspired countless women, including me, to break down barriers and claim their seats at the table. Her contributions to the body of American law, from her fight for gender equality to her defense of voting rights, are surpassed only by the legacy of love she instilled in her children and extended family. This is a devastating loss for the Supreme Court and for our country.”

"I am devastated to hear this. Justice Ginsburg was a trailblazer, icon, fierce advocate for equality & legal powerhouse on the Court. She was a role model for so many & her legacy will continue to inspire future leaders. Kathy & I join the nation in mourning this great loss."

“Ruth Bader Ginsburg inspired generations of young girls to become fearless women,” said Congresswoman Titus (NV-1). “Her commitment to equal justice for all forever changed the course of our nation’s history and turned the tide against discrimination based on sex. She was truly the conscience of the Court. My prayers are with her loved ones in this time of national mourning. The least we can do to honor her memory is to respect her ‘most fervent wish.’”

The Nevada Attorney General's Office released the following statement on the passing of Justice Ginsburg:

"Justice Ruth Bader Ginsburg was one of the finest legal minds in our country's history. She will long be remembered as a champion for the constitutional rights of all, regardless of gender, race, or religion. We can only hope to live up to her legacy and vision of our nation."

Ginsburg has been a justice on the nation's highest court since being appointed by President Bill Clinton.

She was just the second woman appointed to the United States Supreme Court.

Ginsburg was in and out of the hospital for the last several months as she battled metastatic pancreas cancer.

Despite her multiple battles with cancers, she remained active on the bench. Ginsburg died in her home surrounded by family, the Supreme Court said.

“Our Nation has lost a jurist of historic stature. We at the Supreme Court have lost a cherished colleague," Chief Justice John Roberts said. "Today we mourn, but with confidence, that future generations will remember Ruth Bader Ginsburg as we knew her -- a tireless and resolute champion of justice.”

Ginsburg’s dying wish: Wait until after the election to fill seat

Friday, 13 Action News spoke to a local constitutional law attorney about the impact of Justice Ginsburg's life and in her passing.

Daniel Stewart of Hutchison & Steffen law firm says the country won't see any changes right away but says the conservative judges may make some cases harder to overturn.

For now, Stewart wants people to focus on the remarkable legacy of Justice Ginsburg.

“I hope that more and more people will understand her life and accomplishments. She's one of the greatest Americans we've ever had. We will never have another Justice Ginsburg,” Stewart said.