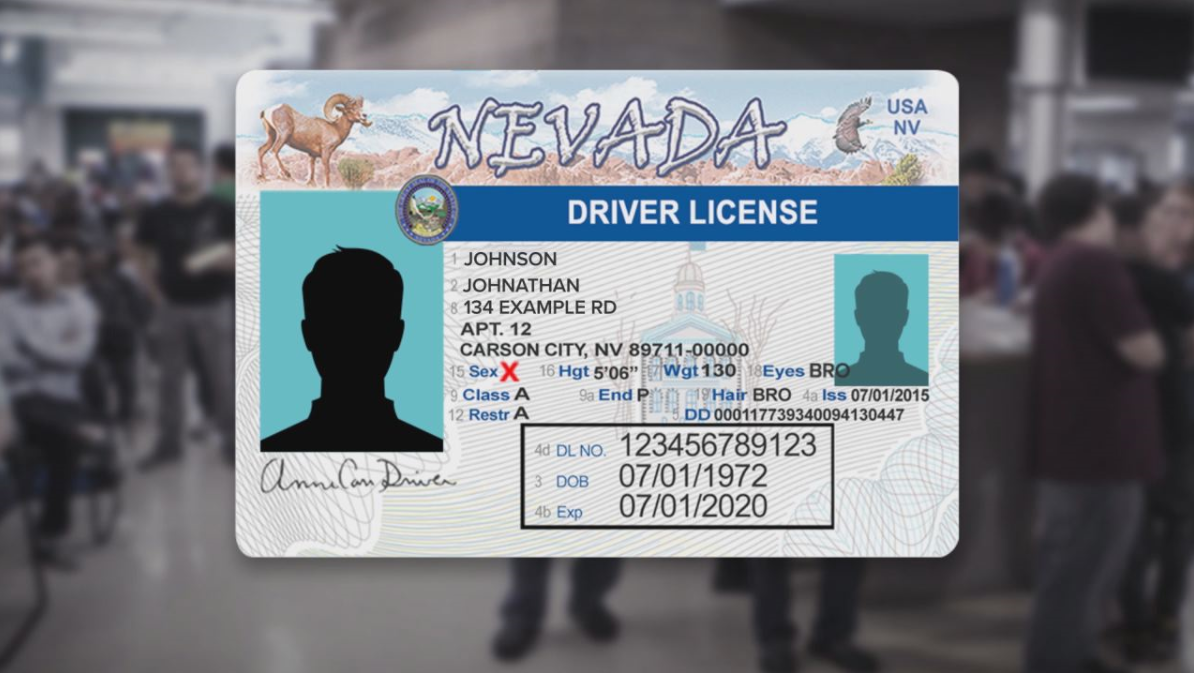 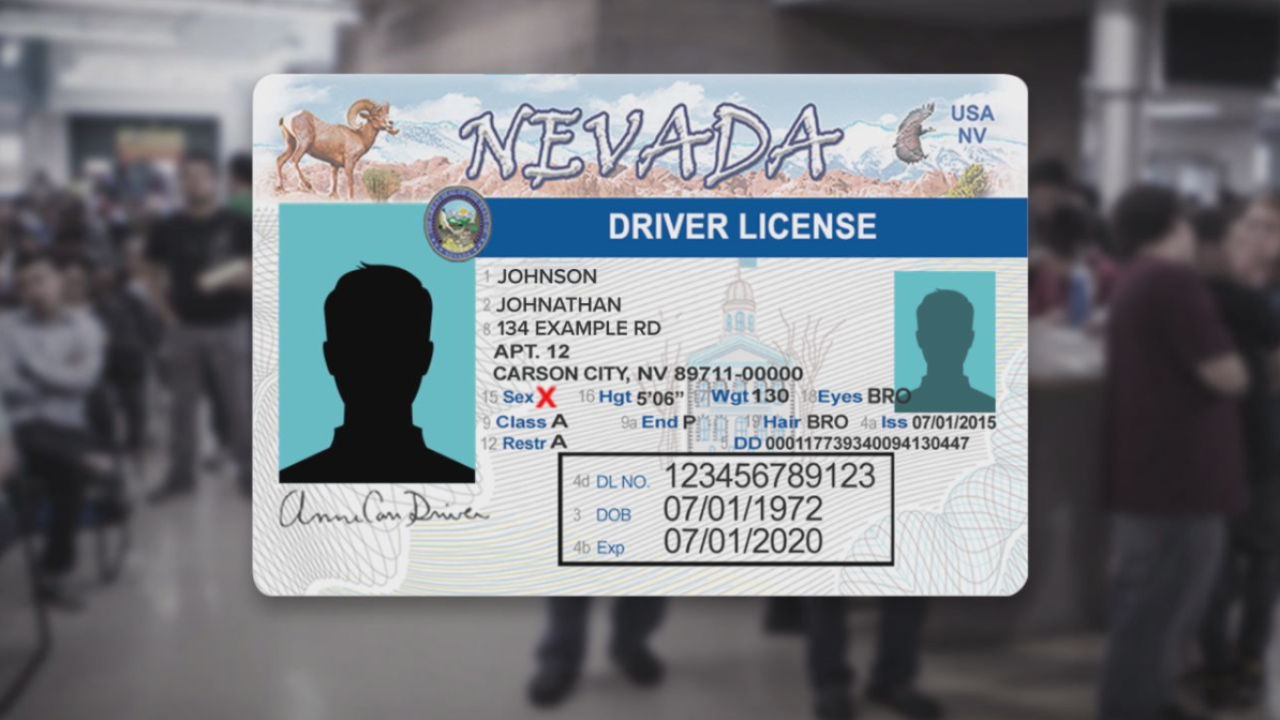 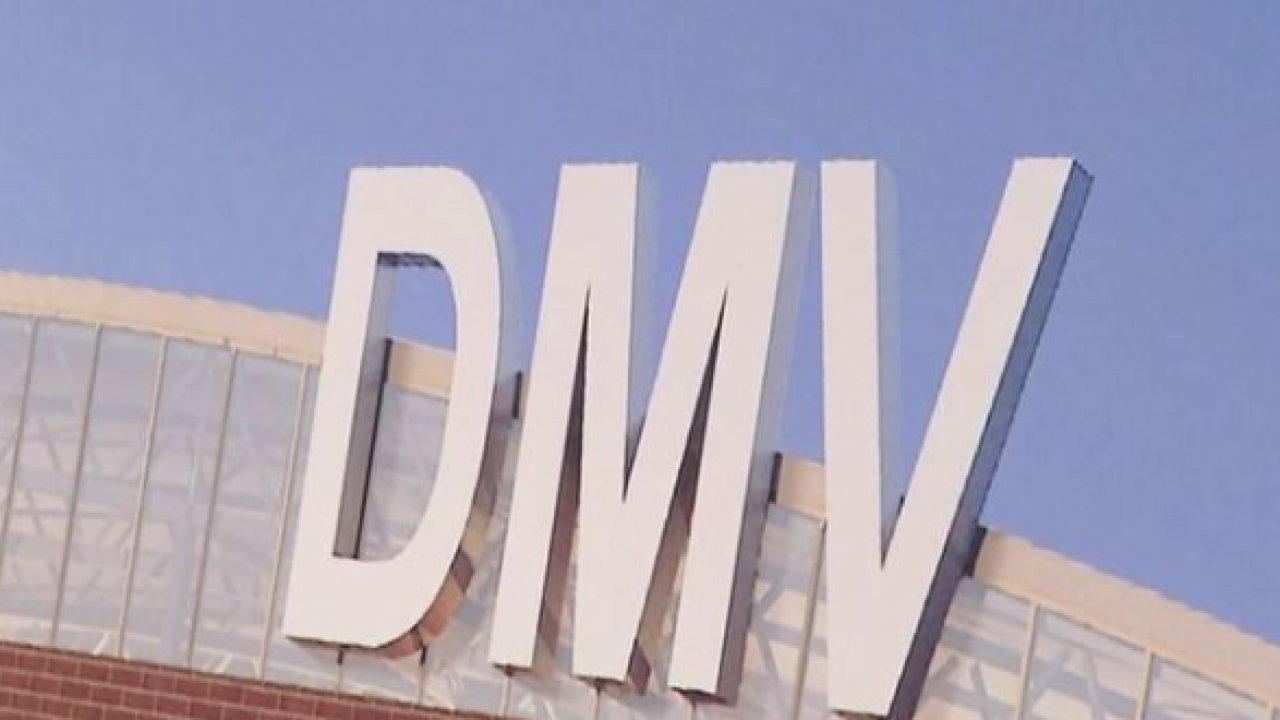 LAS VEGAS (KTNV) — Nevada has joined a growing number of states allowing residents to choose gender “X” on their state-issued driver’s license or identification card in addition to "M" for male and "F" for female.

The Department of Motor Vehicles implemented the option on April 22 as the final step in a years-long effort to modernize policies toward transgender residents and those who don’t identify with either sex.

Last year, the department changed its regulations to allow applicants to self-certify the gender on their ID with no further documentation required.

The DMV has now completed the computer programming required to enable the “X” designation to be printed on the license and transmitted to outside agencies such as law enforcement and courts.

The DMV has worked to bring its practices in line with other agencies, including the Nevada Department of Health and Human Services, which changed its rules in 2016 to allow people to change the gender on their birth certificate.

The Nevada Legislature added gender identity as a protected category in employment discrimination in 2011.

Nevada becomes the tenth U.S. jurisdiction to offer a gender-neutral designation on IDs, according to the National Center for Transgender Equality.

A gender change to a license or ID must be completed in-person at a Department of Motor Vehicles office.