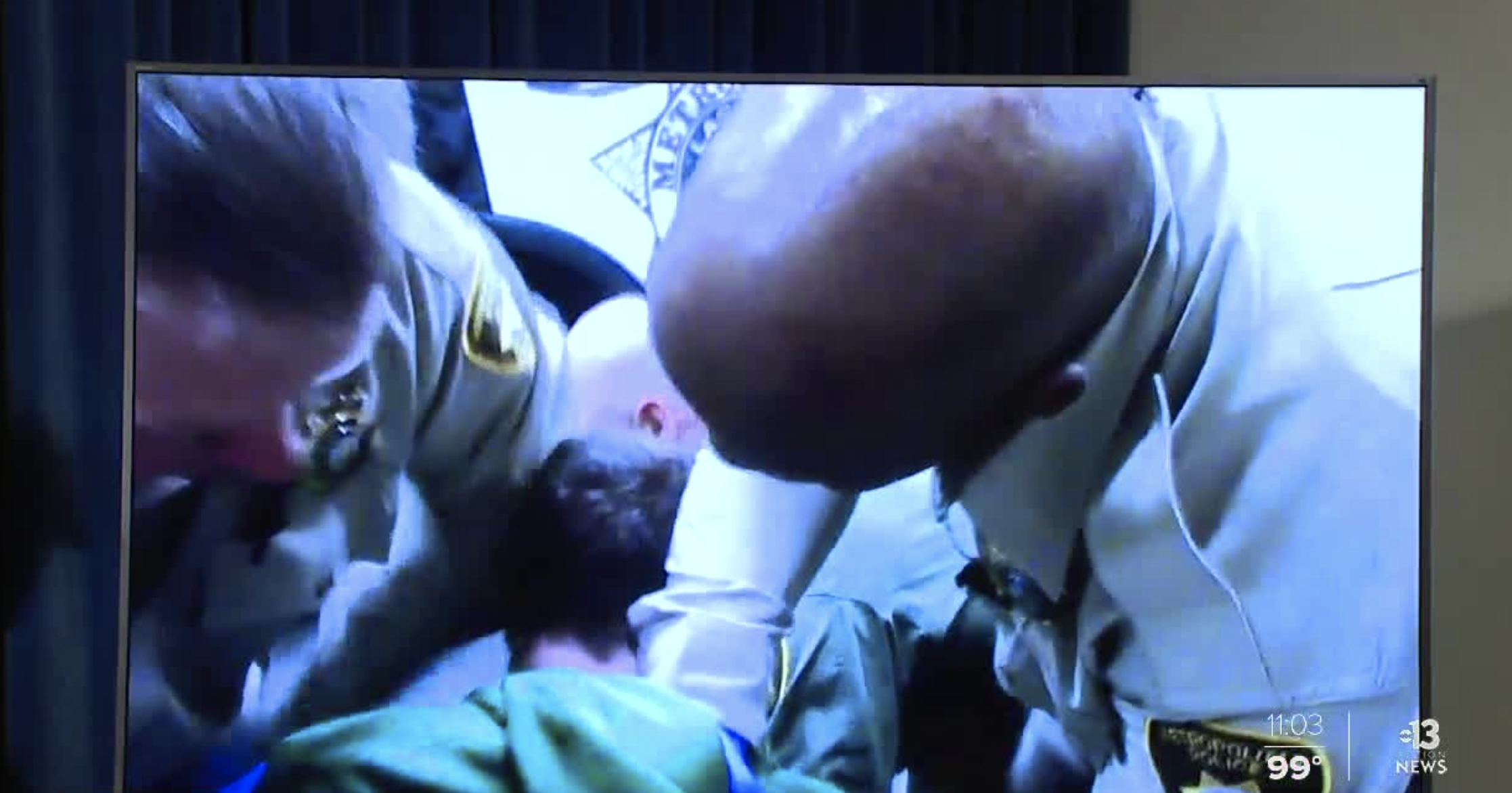 A new bill, Assembly Bill 3, was passed on Saturday by the Nevada Assembly. The bill now goes to Senate. Austin Carter reporting. 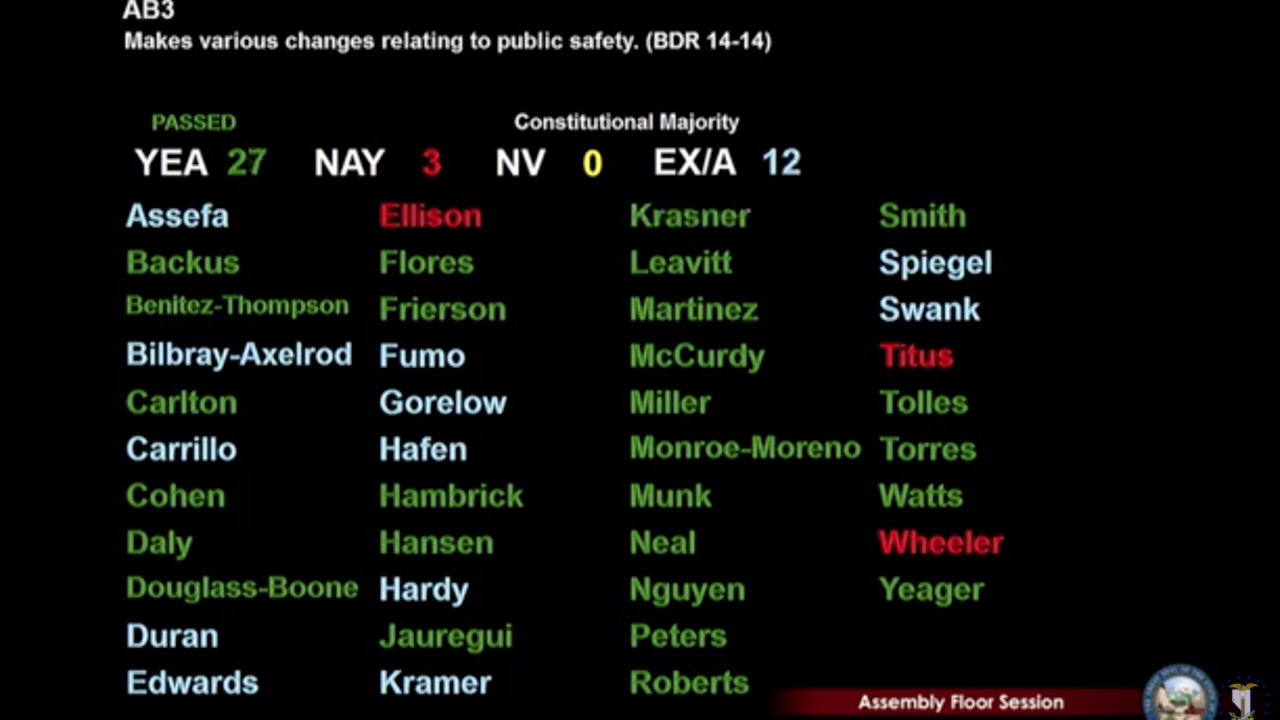 LAS VEGAS (KTNV) — The Nevada Assembly voted to pass Assembly Bill 3 or AB3 on Saturday afternoon as part of key policing reforms the state is looking at during the 2nd special session.

WATCH A LIVESTREAM OF THE SENATE CHAMBERS SUNDAY

The bill seeks to ban law enforcement from using chokeholds and also requires another police officer to intervene if he or she feels another office is using unjust force.

The bill also requires all use of force incidents to be reported to their law enforcement agency and will allow members of the public to record law enforcement during certain situations.

“We all know the certain things that have set us back or the results of of our loved ones dying, so we were able to write down the things we think can change,” says Ariah Justin.

She joins many in the area who are hoping for change that will bring them peace, and save the lives of others in the future.

The Forced Trajectory Project is a group working to bring those who've lost loved ones at the hands of police together in a fight for justice.

They’re demanding local officials to increase training, and for officers to focus on deescalation, and accountability.

“It starts from the top who is being held accountable for all these mistakes being made,” says Eric Farah. “All these people who have been killed and no justice for anyone.”

Farah's brother died while in custody at the Clark County Detention Center.

Assembly Bill 3 will now go to the Senate.