Nevada among states with highest uninsured rates, according to report 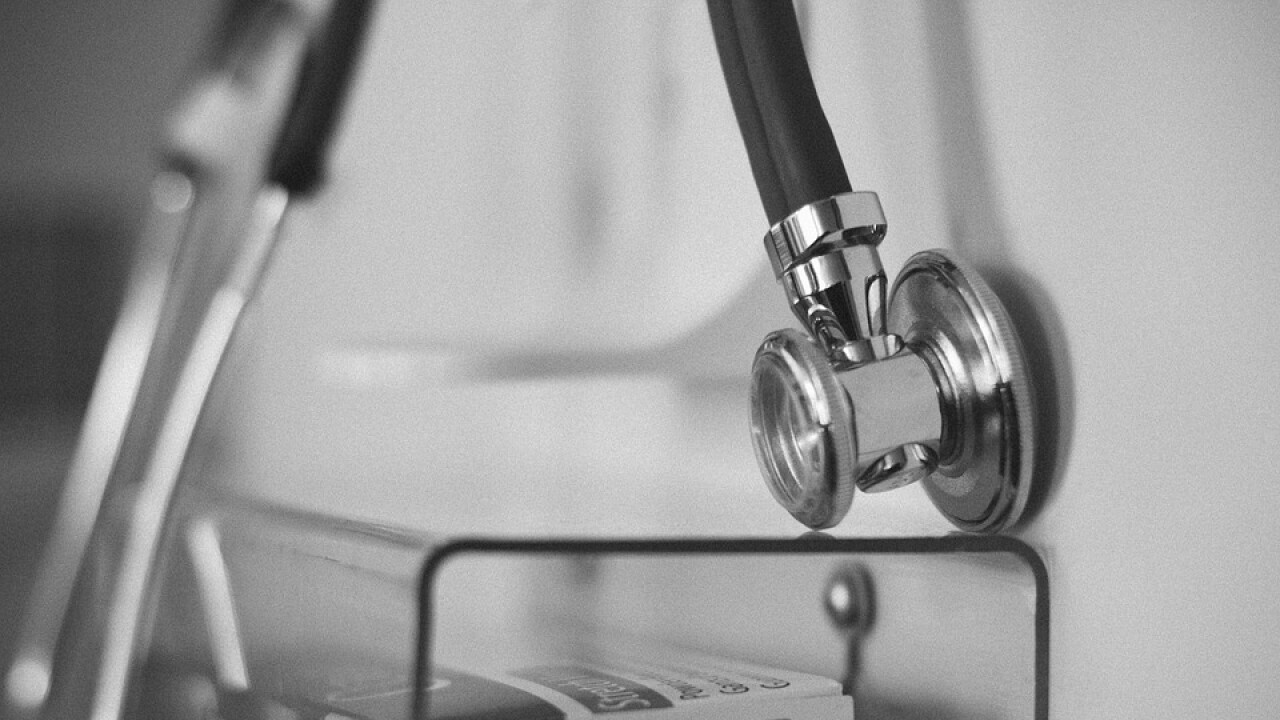 LAS VEGAS (KTNV) — Nevada is one of the states with the highest uninsured rates, according to a newly-released report from WalletHub.

The personal finance website compared health insurance coverage rates for 548 U.S. cities and the 50 states, in addition to a breakdown by age, race/ethnicity and income level.

According to the study, Nevada is the 44th state on the list, meaning it has the 6th highest rate of uninsured people with 11.11% of people who do not have health insurance.

Sources: Data used to create this ranking were collected from the U.S. Census Bureau.