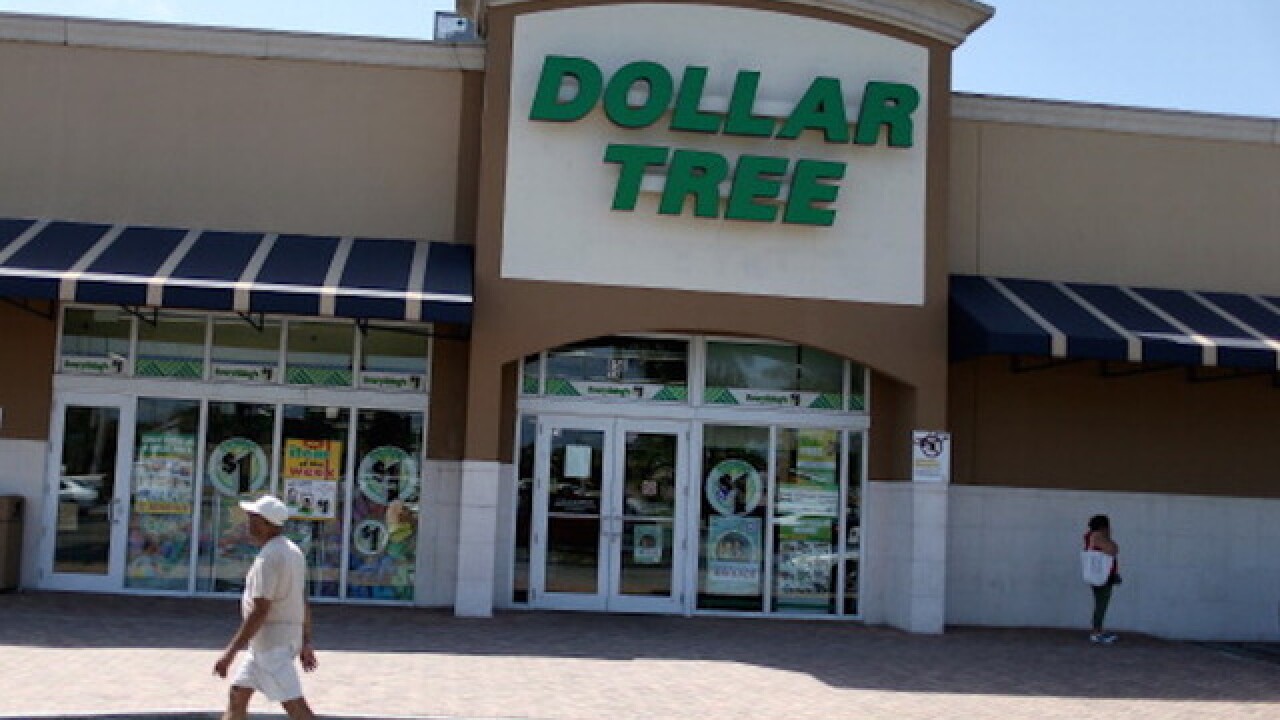 A Washington woman is accused of setting fire to a strip mall because she was upset one of the stores was out of shopping carts.

The Seattle Post-Intellegencer says that court documents accuse Linda Poplawskii of visiting a Dollar Tree Store in Kent, Washington on Sunday. She mentioned to an employee that there weren’t any shopping carts in the store, and promptly left.

She later returned to the store, muttering about “burning the store down.” She then went to the greeting card aisle, came back to the front of the store, and told employees that the store was on fire.

Employees were unable to stop the fire. The P.I. reports that the fire spread to five other businesses in the strip mall. It took 75 firefighters a full 24 hours to put out the fire.

Employees identified Poplawski to police at the scene of the fire. She was reportedly watching the fire and taking pictures.

Poplawski has been charged with first-degree arson and is being held on $225,000 bail.