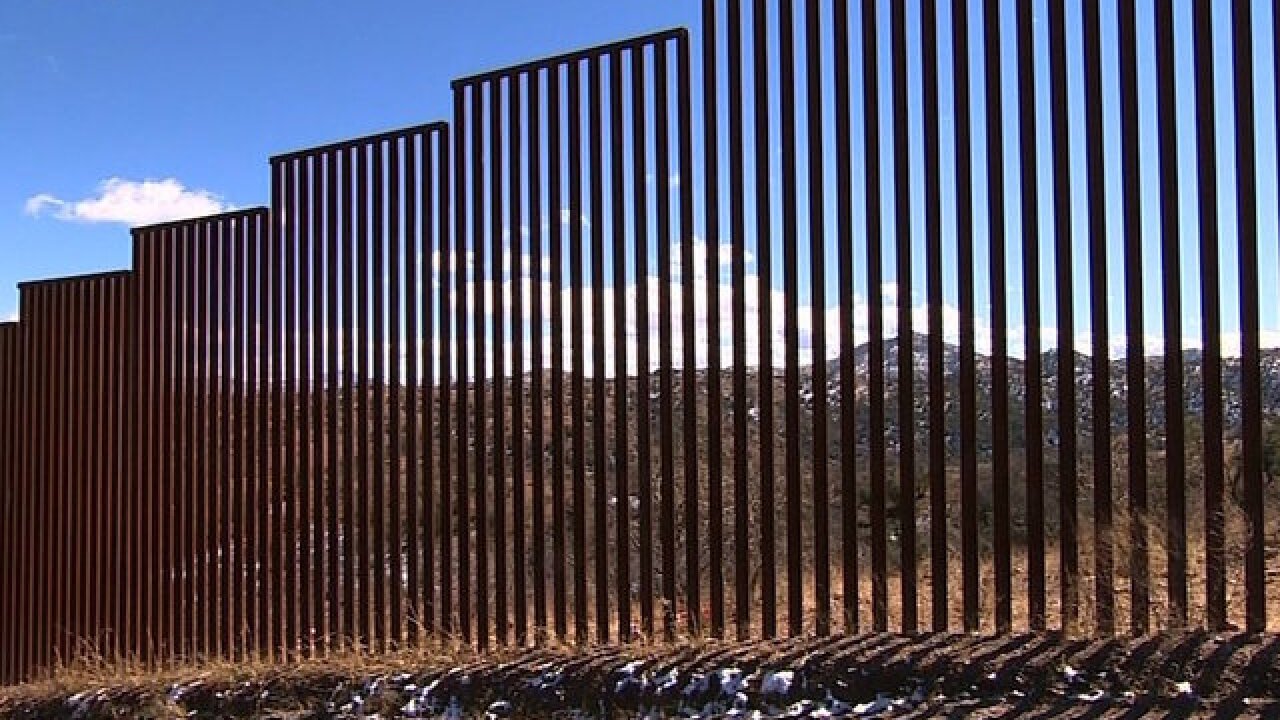 Since day one of his presidential campaign, President Donald Trump has touted a border wall with Mexico as perhaps the marquee issue of his administration. Supporters chanted “Build the wall!” at rallies and cheered when he promised to make Mexico pay for it.

But according to a report from CNN, Trump’s administration may not end up building a wall at the request of border patrol agents.

Sources told CNN that a steel and concrete reinforced fence — a design similar to what is already in place along hundreds of miles along the Mexican-American border — is actually safer than a solid concrete wall.

“You never want to have a barrier in place that will obstruct your vision, that prevents you from seeing the other side of the border,” one source told the network.

A reinforced fence would save the government billions of dollars and eliminate environmental concerns like drainage.

Officials will reportedly pitch President Trump on the idea of a border fence in the coming days.

For more information, watch the video below via CNN.