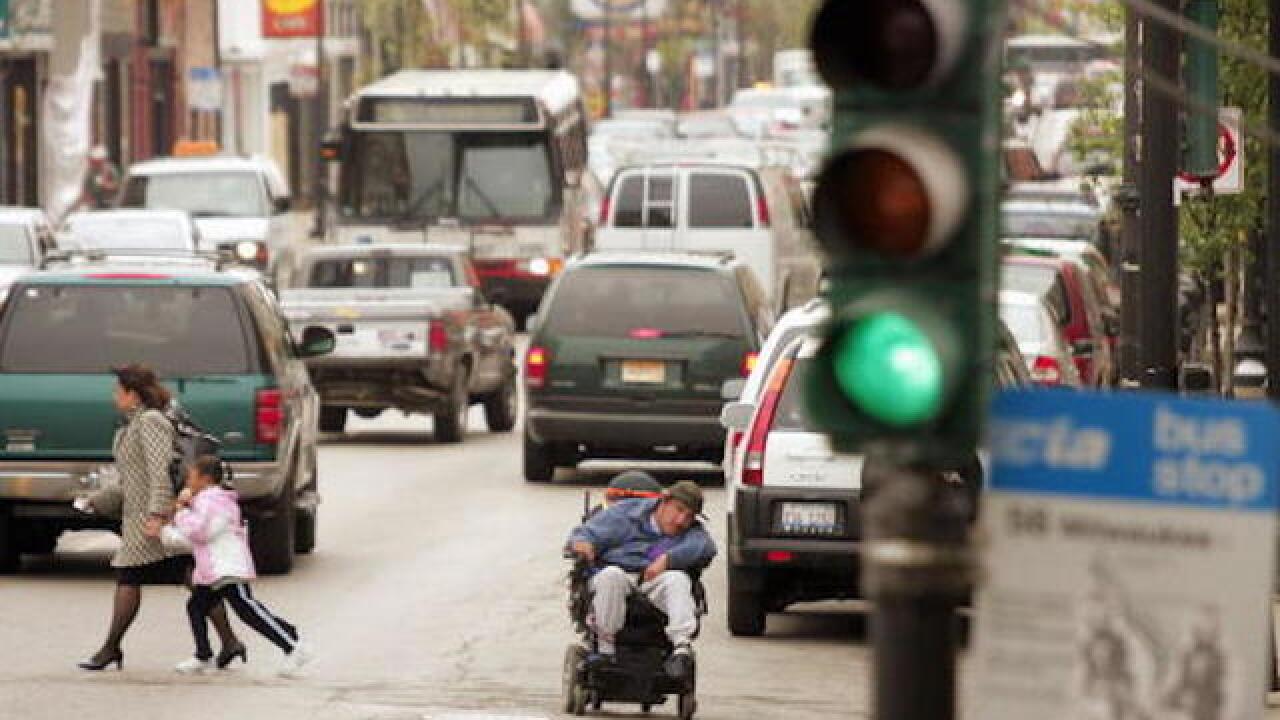 (CNN) — If you're an urban driver, you probably feel lucky after hitting two green lights in a row.

But on December 3, New York Uber driver Noah Forman hit not one or two in a row, but 236.

His interest in beating the traffic system started in 2014 when he saw a video of a driver hitting 55 straight green lights.

"I just thought I could totally beat that," Forman told CNN. "After a few years of driving, you notice a pattern."

Forman had been driving a Yellow Cab since 2005 and gained notoriety in 2014 when he posted a video of himself hitting more than 100 lights in a row to YouTube.

After switching to driving for ride-share companies like Uber, he continued to go for a higher number in his off time.

"You just make sure to go at a steady pace and time it so you don't have to stop," Forman said. "At the right time, the lights switch right after one another."

Forman's next goal is to hit 500 consecutive green lights, but he's not in a rush.

He stresses the importance of abiding by the law. In this case, he said, speeding would only further mess up the flow of traffic.

"Even as the systems change, everything evolves and eventually flows," he said.

A New York City Department of Transportation spokesperson told CNN that they can neither confirm nor deny Forman's feat.