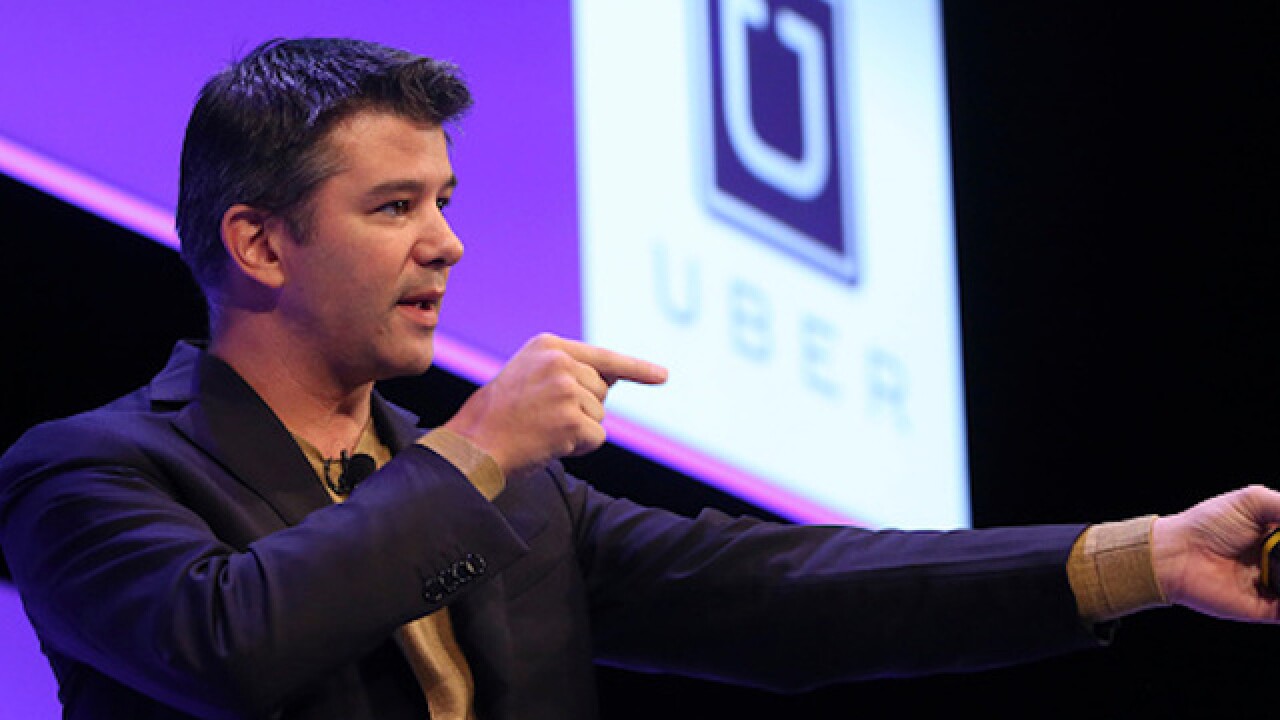 In a shocking about face, Uber CEO Travis Kalanick has dropped out of President Trump's business advisory council.

Kalanick said he was not participating because of the president's immigration order in a memo to employees.

"Earlier today I spoke briefly with the president about the immigration executive order and its issues for our community," Kalanick said in the memo obtained by CNN. "I also let him know that I would not be able to participate on his economic council. Joining the group was not meant to be an endorsement of the president or his agenda but unfortunately it has been misinterpreted to be exactly that."

Kalanick was one of 16 business leaders on the council, which was scheduled to have its first meeting on Friday.