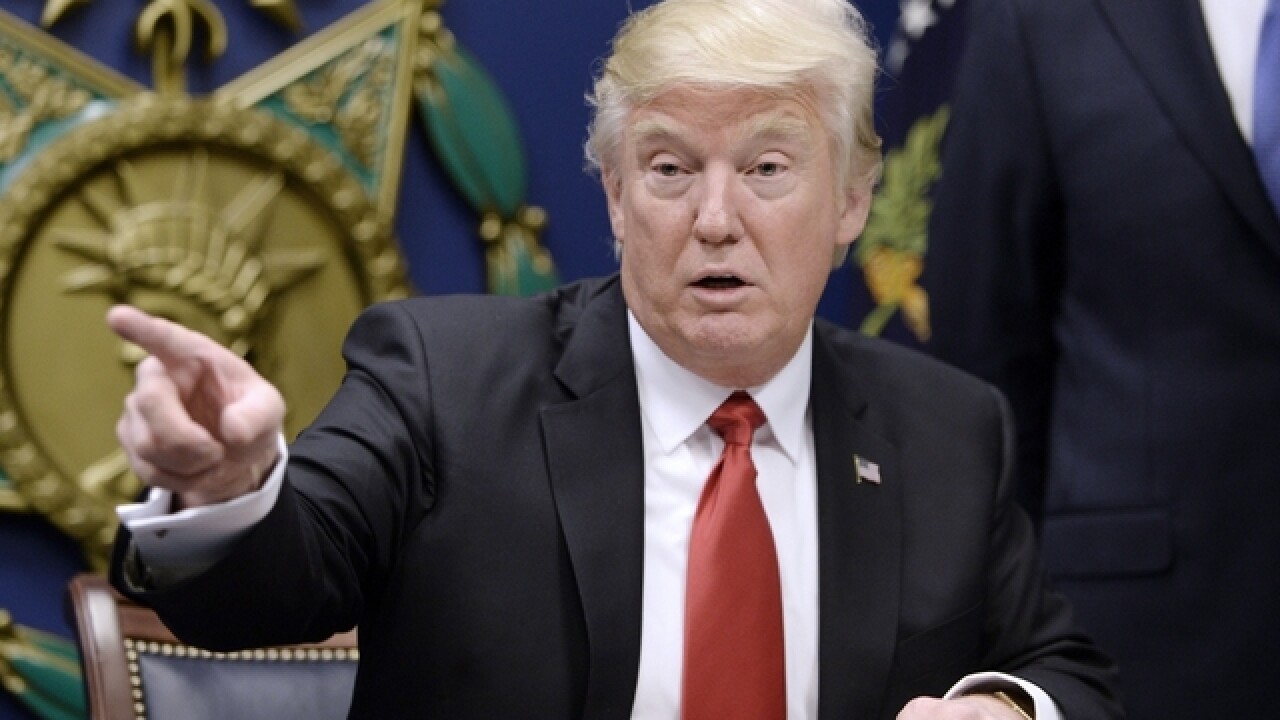 The Trump administration is working to scrap a program to fight extremism in favor of one focusing on extremism among Muslims, a source familiar with deliberations in the White House said Wednesday.

The source said President Donald Trump's administration wanted to do away with the program and build a new approach focusing on what the administration dubbed "radical Islamic extremism."

Officials in the new administration see the refusal to focus the program on radical Islamic extremism as needlessly "politically correct," the source said.

The move could face resistance from law enforcement and national security circles. Officials in both areas have consistently said they need the cooperation of Muslim communities to tackle potentially violent persons from those communities.

The existing program specifically states it targets extremist ideologies of all stripes and works to address the root causes of "violent extremism."

"Basically, we're looking to support community based programs that provide alternatives to individuals who have started down a road to violent extremism," the Department of Homeland said of the program.

However, a former official involved in the program said it has never been geared toward identifying white supremacists, a job handled by people in the FBI and Justice Department focusing on hate crimes.

The former official said as of now the only thing that would change "in practice" would be the actual name of the program. The source added the change could make it harder to do community engagement with Muslim groups, but the new program would be "more intellectually honest" about what the Countering Violent Extremism program did prioritize anyway.

If the administration completes the effort, it will mark yet another instance of Trump seeking to follow through on his controversial campaign vows to target "radical Islam."

Near the end of his first week in office, Trump signed an executive order suspending the refugee program and the entry of people from seven Muslim-majority countires.

The White House has insisted this order was not a "Muslim ban," but tensions have mounted since the order's signing and many of Trump's opponents have characterized it as deliberately geared toward Muslims.

During his campaign, Trump vowed to ban foreign Muslims temporarily from the country, potentially create a registry of Muslims in the United States and expressed his desire for surveillance of mosques.