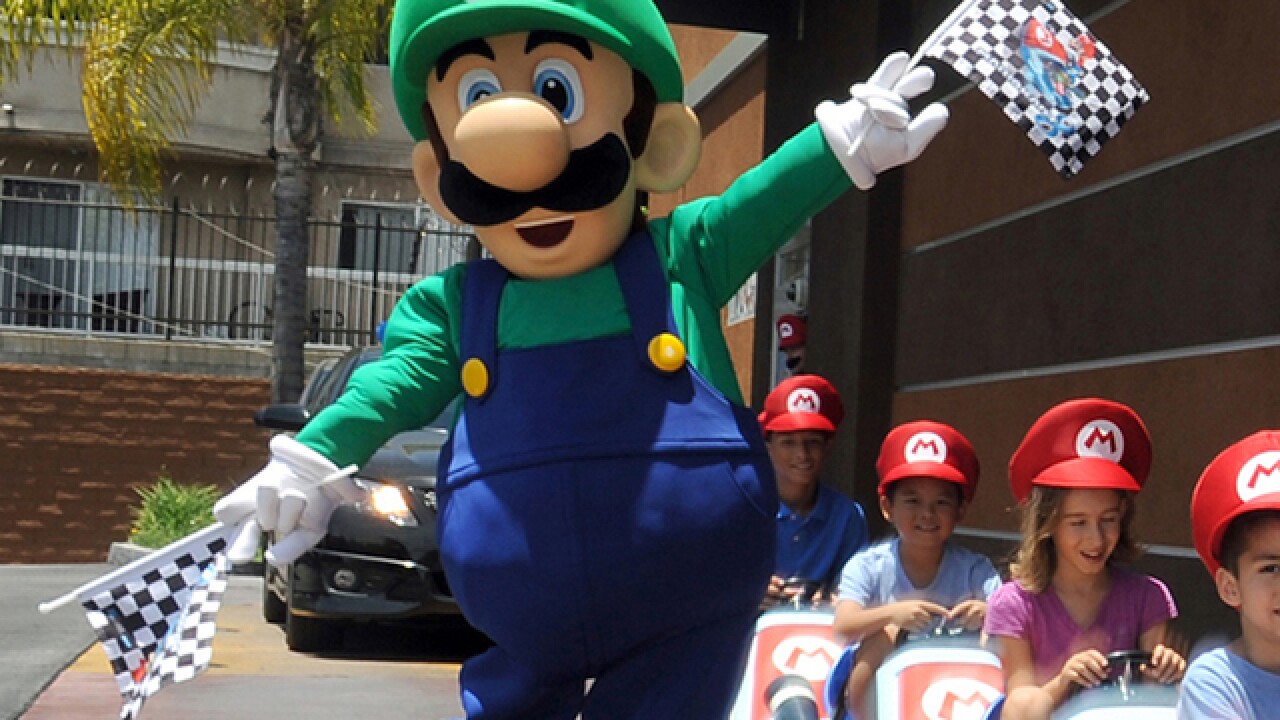 Copyright 2017 Scripps Media, Inc. All rights reserved. This material may not be published, broadcast, rewritten, or redistributed.
Handout
<p>LOS ANGELES, CA - JULY12 : In this photo provided by Nintendo of America, kids receive Mario Kart 8 themed Happy Meal toys from Mario and Luigi at McDonald’s during a special event on July 12, 2014 in Los Angeles. Nintendo is celebrating the recently released Mario Kart 8 game for the Wii U console by partnering with McDonald’s nationwide to include themed toys in the Happy Meal program. The program began on July 4 and is available while supplies last in stores until July 31. (Photo by Bob Riha, Jr./Nintendo of America via Getty Images)</p>

He was a veteran of comedy shows including "Saturday Night Live" and Canada's homegrown "SCTV."

The Italian-born actor joined Martin Short and Robin Duke as the only three performers to have been cast members of "Saturday Night Live" and "SCTV," which was spun out of Second City shortly after "SNL" launched in the mid-1970s.

In 2005, Rosato was charged with criminally harassing his wife. He spent two years in prison awaiting trial before he was diagnosed with Capgras syndrome, a condition that made him believe his wife and daughter had been replaced by impostors. He was committed to a mental institution.