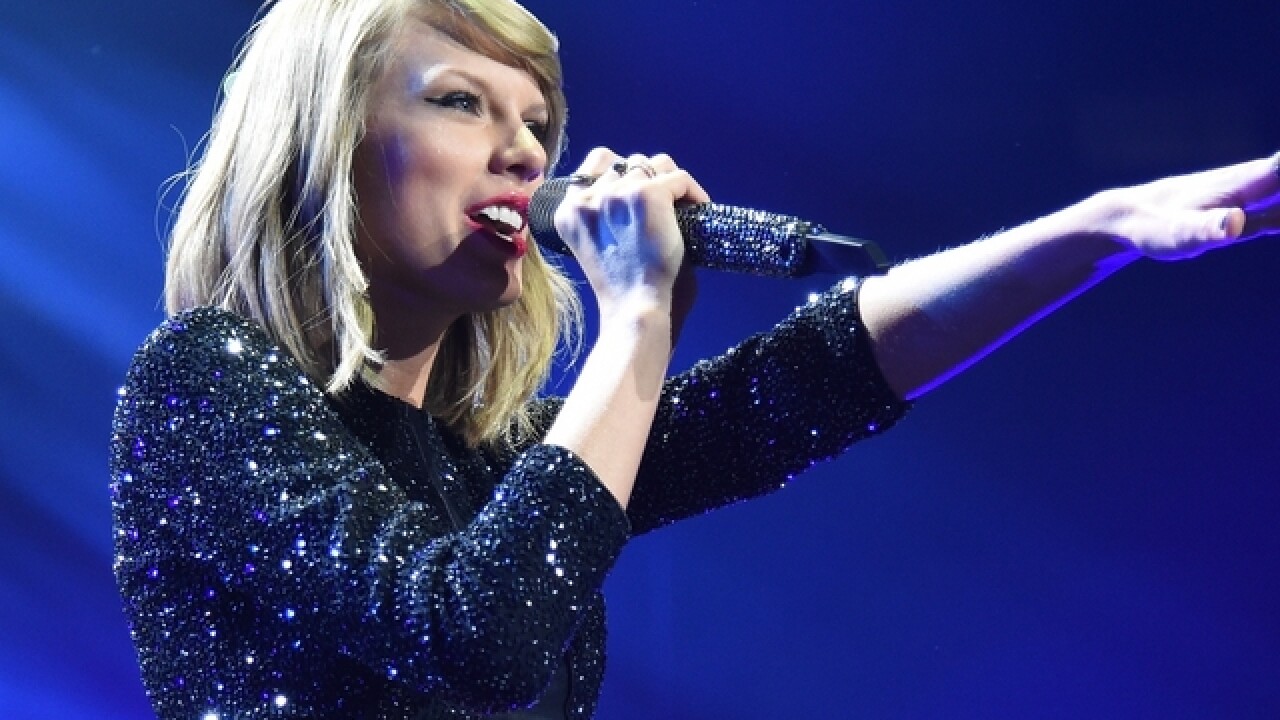 The theme for The 50th Annual CMA Awards, "Forever Country", is being lived to its fullest as former CMA Entertainer of the Year Taylor Swift returns to the stage to present the award.
Co-host Brad Paisley teased that she would present the award later in the evening on the ABC broadcast.
Swift was noticeably absent from several country music award shows after she made the full-genre crossover to pop ahead of her internationally acclaimed album, "1989".
The last major award show she attended was the 50th Annual Academy of Country Music in Dallas, Texas in 2015. She received the Lifetime Achievement award at that show.
She wrapped up her "1989 World Tour" last year and performed just one set performance this year, earlier this month in Texas.
Swift has won 23 CMA Awards and was the last female to take home the honor as Entertainer of the Year.
Copyright 2016 Scripps Media, Inc. All rights reserved. This material may not be published, broadcast, rewritten, or redistributed.