Small plane makes emergency landing on I-95 in Florida 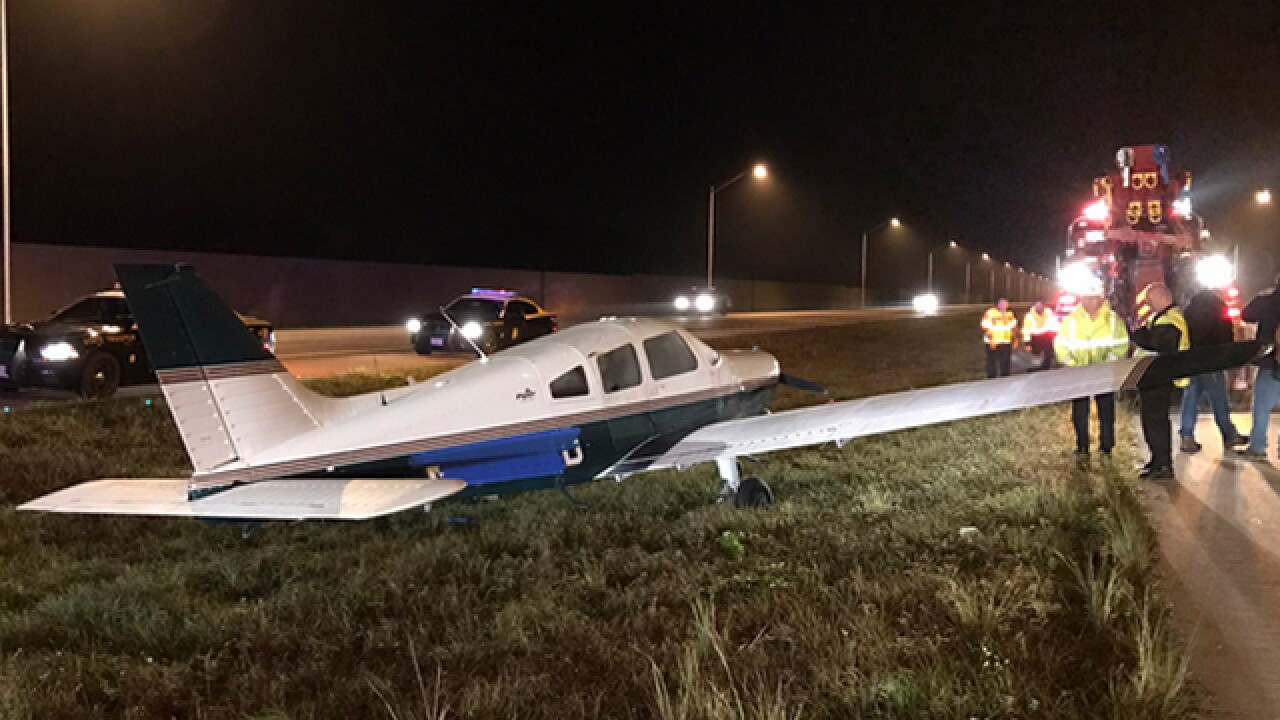 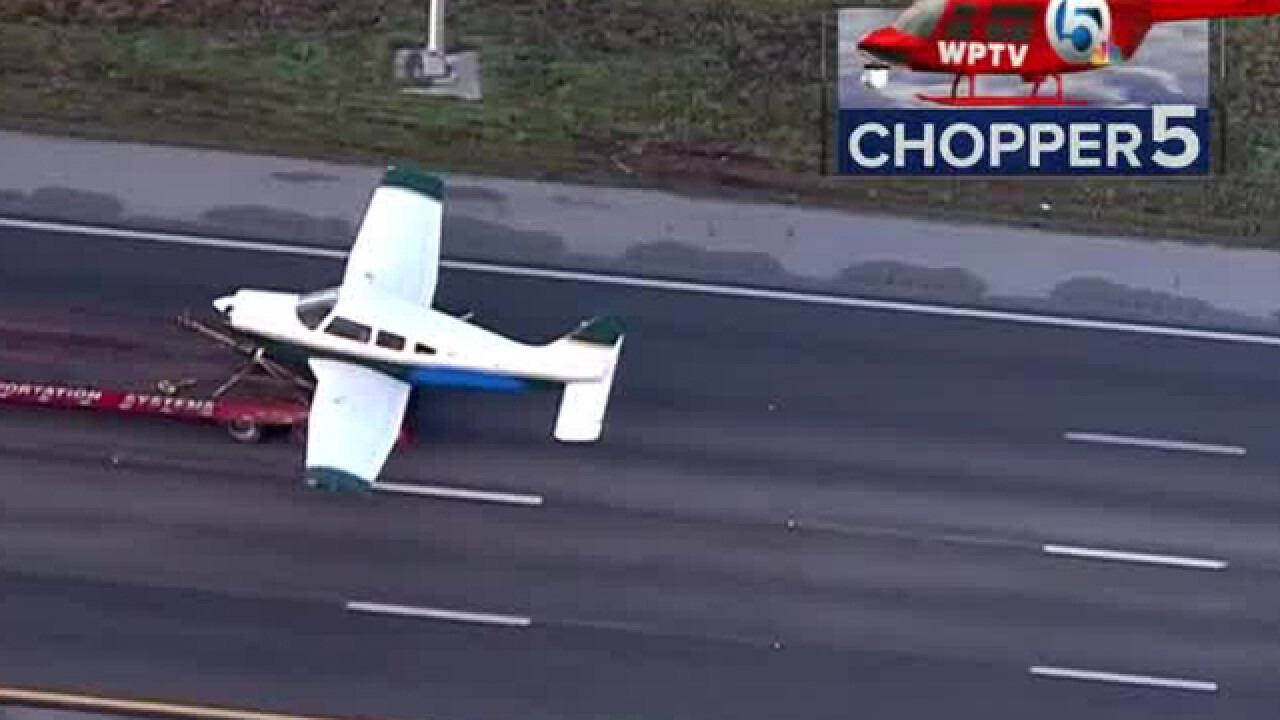 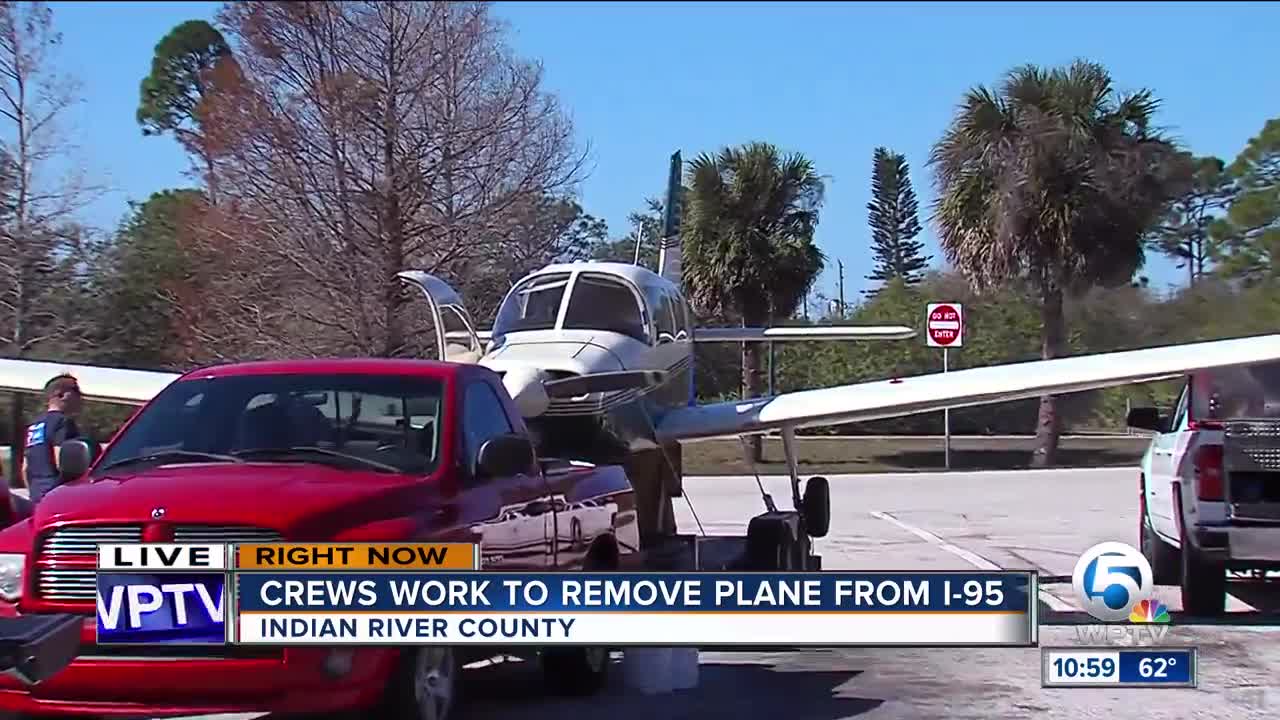 A small plane made an emergency landing overnight on Interstate 95 southbound in Indian River County, Florida after departing nearby Fort Pierce.

The Florida Highway Patrol said no injuries were reported.

All southbound lanes were slowed down on I-95 while the plane was towed 11 miles to a rest area. It arrived at the rest stop just before 8 a.m. where it will be disassembled and then taken to a local airport.

The plane is owned by Ari Ben Aviation Inc.

The pilot reported fuel exhaustion, according to the Federal Aviation Administration and was on approach to Vero Beach Regional Airport.

"It was very fortunate there was light traffic at 1 a.m. Any time you can make a landing on an interstate and no one is injured or there is no damage, that’s a positive outcome," said FHP Sgt. Mark Wysocky.

The pilot was identified as Firas Awad H. Alghamdi, 20, of Fort Pierce. The FAA is continuing to investigate the incident.

NOW- plane lands on I95 in Vero Beach. No lanes blocked, no injuries according to FHP. @WPTV pic.twitter.com/ueUJK4opck