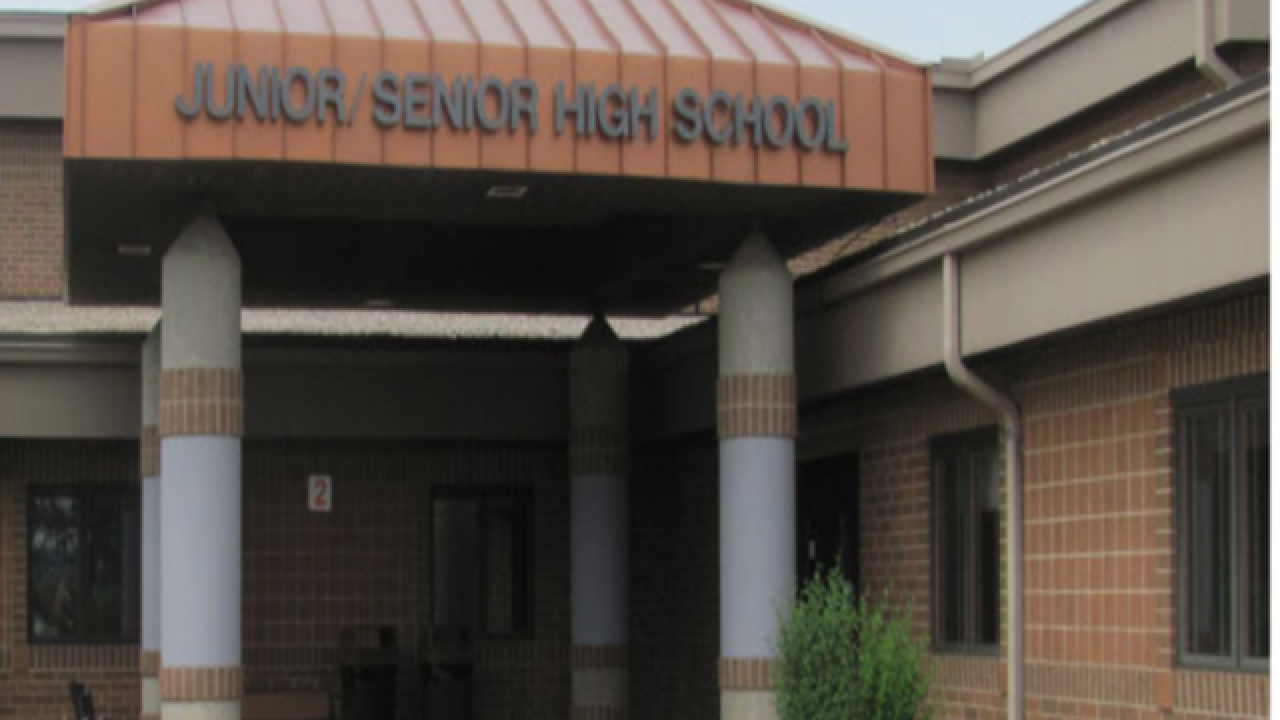 A shooting has happened at a rural Ohio high school, according to multiple reports.

WSYX ABC 6 reports that police have arrested one suspect and one person is injured in the incident.

#UPDATE : A look from the scene at West Liberty Salem school after 1 student was shot. https://t.co/N4Rz1wR88e pic.twitter.com/r0oNaoJrY2

The victim, whose condition is unknown at this time, was located in a school bathroom, the Champaign County sheriff told WSYX ABC 6.

The school plans to dismiss classed for the day and parents of students at the school are being directed to pick up their children at an off-campus location.

This is a breaking story. More details to come