What really happened on Easter Island? 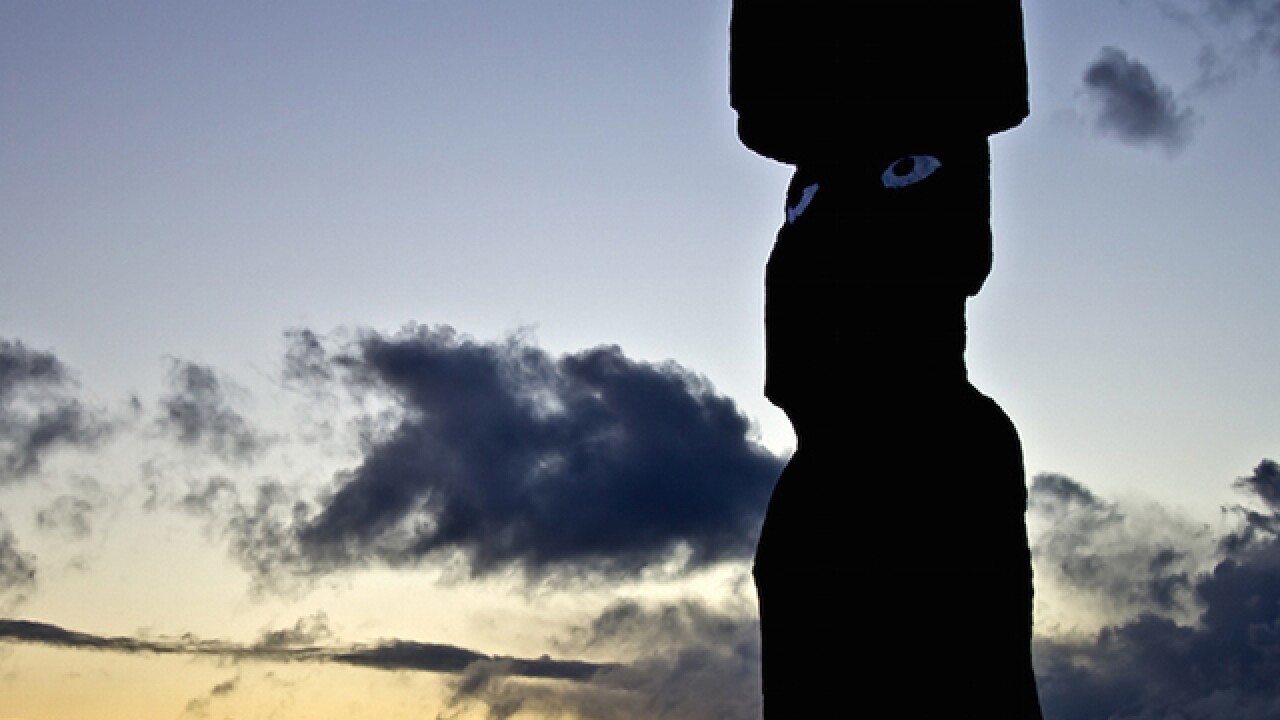 Hundreds of iconic moai statues stand testament to the vibrant civilization that once inhabited Easter Island, but there are far fewer clues about why this civilization mysteriously vanished. Did they shortsightedly exhaust the island’s resources? Were they decimated by European illnesses and slave trade? Or did stow-away rats devastate the native ecosystem? Such theories have spread widely, but recent evidence shows that the truth is not as simple as any one of these alone.

“These different interpretations may be complementary, rather than incompatible,” said Dr. Valentí Rull. “In the last decade, there’s been a burst in new studies, including additional research sites and novel techniques, which demand that we reconsider the climatic, ecological and cultural developments that occurred.” Rull is a senior researcher of the Spanish National Research Council in Barcelona, Spain, and the lead author of an overview on the holistic reassessment of Easter Island history.

Until recently, the evidence has been limited. Prior sedimentary samples—commonly used as historical records of environmental change—were incomplete, with gaps and inconsistencies in the timeline. Furthermore, past interpretations relied heavily on pollen alone, without incorporating more faithful indicators of climate change. Due to this uncertainty, many fundamental questions remain, not only about why the culture disappeared, but also precisely when these events occurred and how this civilization developed in the first place.

Using the latest analytical methods, Rull and his collaborators are beginning to shed light on many of these questions. Complete sedimentary samples now show a continuous record of the last 3000 years, showing how droughts and wet seasons may have influenced the island’s population. Sea travel depended on such weather patterns, resulting in periods of cultural exchange or isolation. Rainfall also impacted native palm forests, with droughts potentially contributing to the island’s eventual deforestation.  Radiocarbon dating and DNA analysis of artifacts and human remains are also showing where the inhabitants lived on the island, what they farmed and ate, and the influence of cultures beyond their Polynesian ancestors.

There is much work yet to be done before this mystery is solved, but it is clear that neither environmental nor human activities are solely responsible for the events on Easter Island. Only a combined approach that encompasses climate, ecology, and culture will fully explain how this ancient civilization went extinct.

The article is published in the open-access journal Frontiers in Ecology and Evolution.