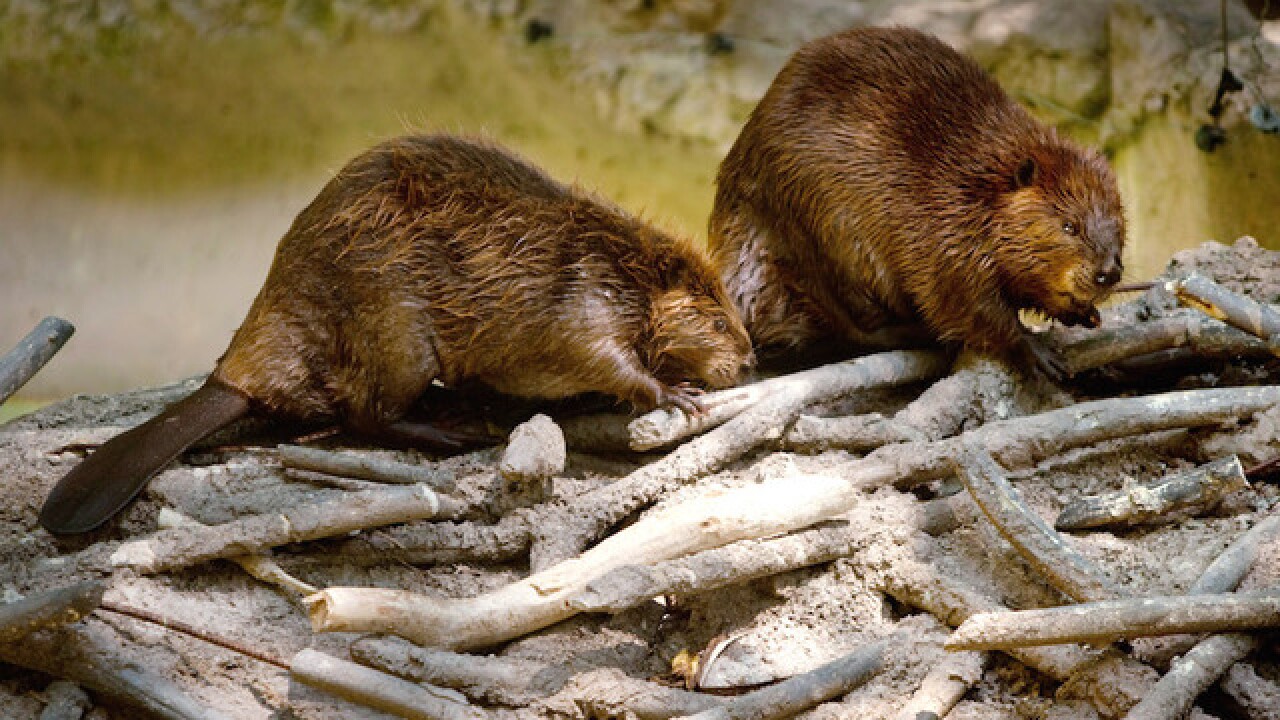 Image copyright 2012 Getty Images. All rights reserved. This material may not be published, broadcast, rewritten, or redistributed.
Allison Shelley
<p>Two North American beavers check out a man-made beaver dam in the new beaver enclosure during a sneak peak of the new American Trail at the Smithsonian National Zoo August 29, 2012 in Washington, D.C.</p>

WABENO, Wis. (AP) — A man and his prosthetic leg have been reunited after the lost limb was discovered sticking out of a beaver dam by two canoers.

The Wisconsin Journal Sentinel reports that Elliot Fuller and Jason Franklin spotted the leg while paddling between a pair of lakes near Wabeno in Forest County on Thursday. Fuller says they thought it was part of a corpse until they got close enough to pull it out.

A quick search on Craigslist yielded an ad from Mark Warner, who said he lost a prosthetic limb after his canoe tipped during a July fishing trip. The Green Bay man says he wasn't overly worried about it because it wasn't his "everyday leg."

Fuller and Franklin returned the leg on Friday. They got a $50 reward.