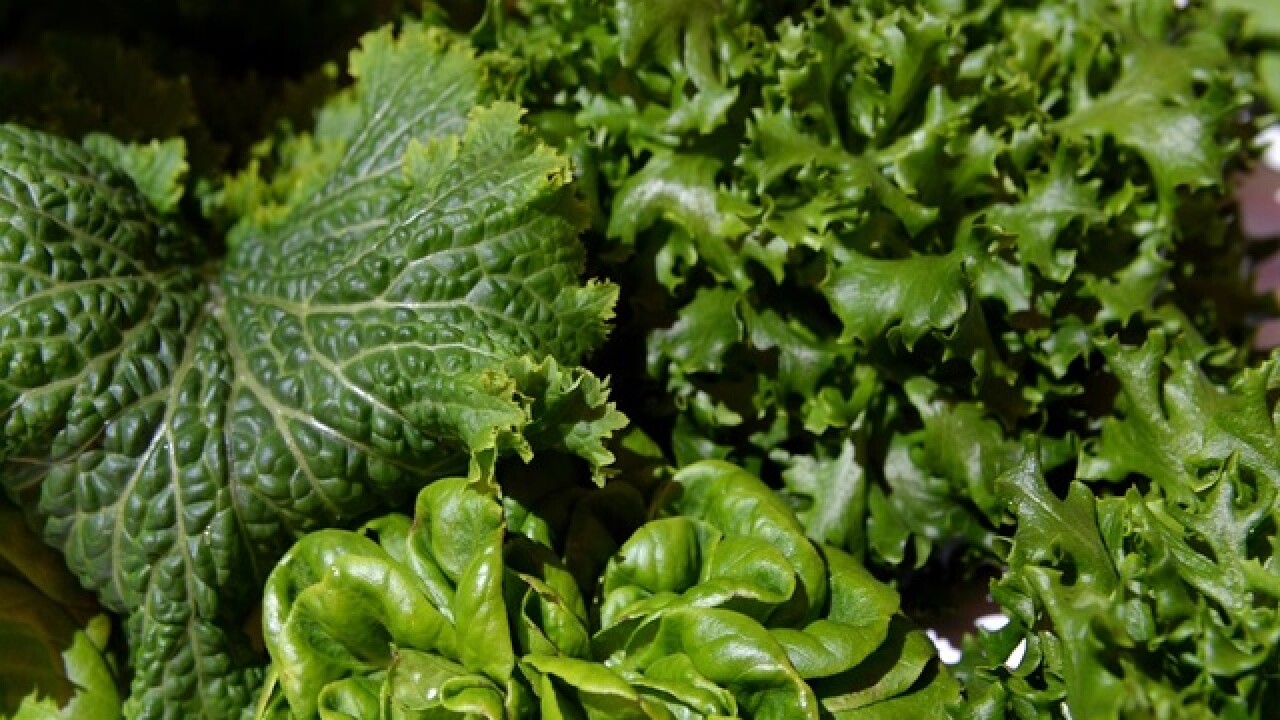 Under a newly-proposed law in Italy, parents could face prosecution for feeding their kids on a vegan diet.
According to Time , the law -- proposed by the center-right Forza Italia part – asks that parents be legally held responsible for serving their children what the party calls “a diet devoid of elements essential for healthy and balanced growth.”

If the bill passes, vegan parents could face jail sentences as severe as seven years, in the case that a child is dies from malnutrition.
Imprisonment for serving up a vegan diet would be just one year.
The proposed law comes after a few high-profile cases of undernourishment linked to vegan diets, one in which a Milanese one-year-old child raised on such a diet was found to have the weight of a three-month-old, Time reports.
Italian lawmaker Elvira Savino spoke to Reuters about the reasoning for the law.
“I have nothing against vegans or veganism as long as it is a free choice by adults,” Savino said. “I just find it absurd that some parents are allowed to impose their will on children in an almost fanatical, religious way, often without proper scientific knowledge or medical consultation.” The law would apply to minors under the age of 16.
Copyright 2016 Scripps Media, Inc. All rights reserved. This material may not be published, broadcast, rewritten, or redistributed.