Pregnant server gets $900 tip just days before due date 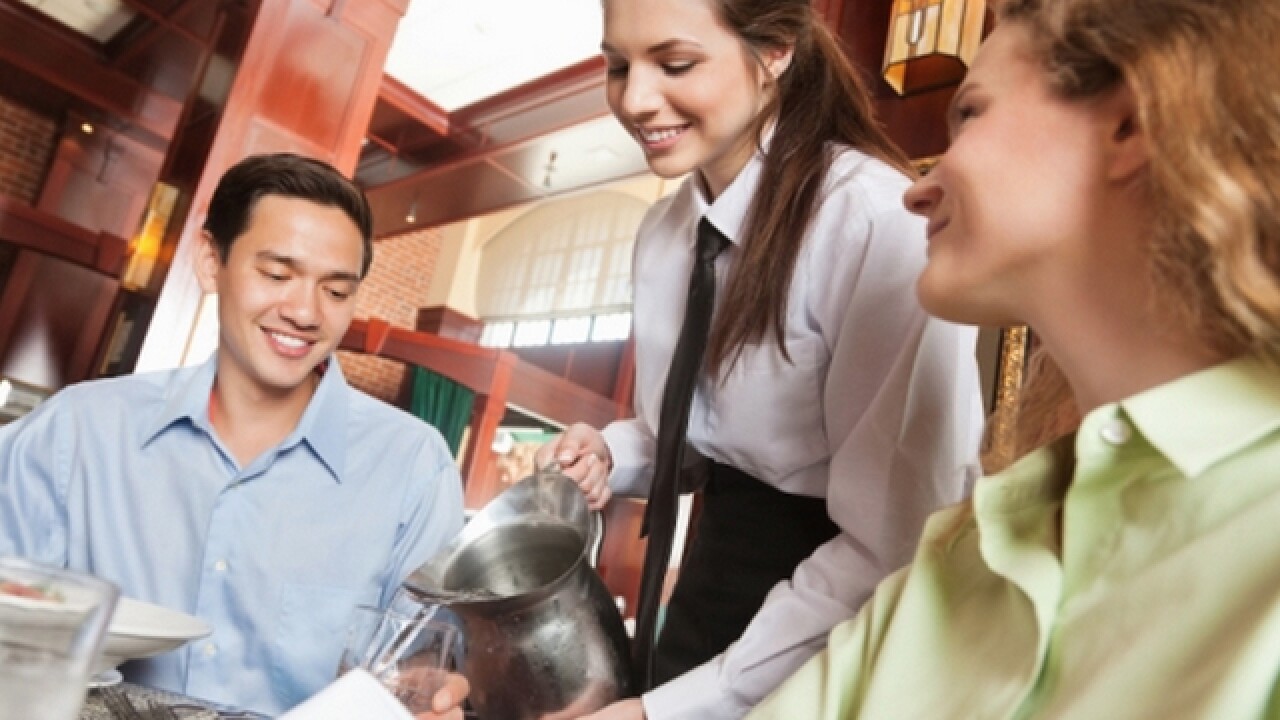 A server and bartender at a restaurant in Phoenix, Arizona, got a shocking -- but pleasant -- surprise from a customer earlier this month: a $900 tip.

"You always hear about these happening, but you never expect to be the recipient of it," Sarah Clark told CNN affiliate KHPO. "It's a huge, huge help for me and my family."

Especially for a family's that's growing. Clark is nine months pregnant -- her due date is January 8 -- and she won't get any paid time off during the pregnancy, which is common in the restaurant industry. Her fiance will temporarily be out of work too because of knee surgery.

"I couldn't believe what I was looking at at first because it was such a high amount," she said. "Nine hundred dollars is a lot of money. It took a while for it to set in, and once it did I cried for a little while."

Clark said the woman who left the big tip had been in the restaurant before and that she had talked with her several times. That's probably because Clark and the woman have a lot in common right now -- the big tipper is pregnant too.

"I don't know if she really understands how much this is going to help us this season," Clark said. "Me being on maternity leave and him being out of work, we're not going to be making any income. So this is really going to help with rent and other bills and things like that."

Besides the tip, the woman also left Clark with one more bit of kindness, a nice note, written right on the receipt: "This is God's money -- He gave it to us so we could give it to you. God bless."