Pilot passed out in cockpit, accused of being drunk, police say 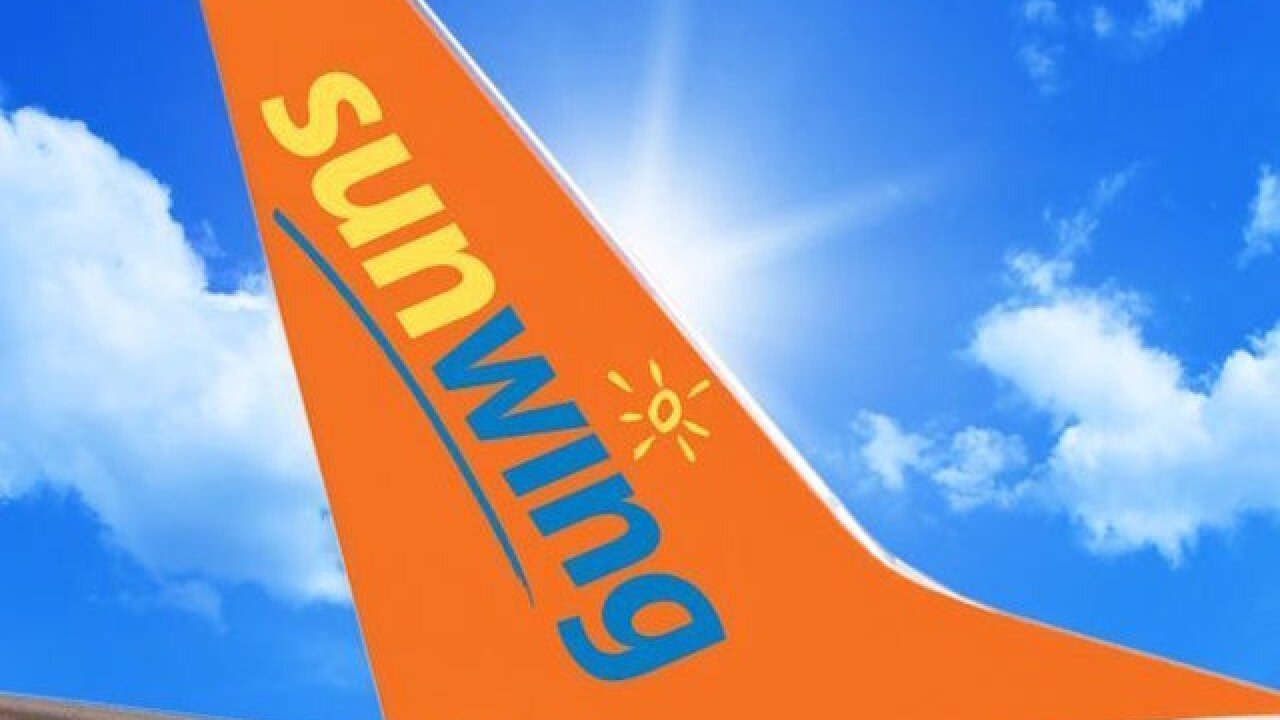 CNN
Sunwing
<p>A pilot who allegedly passed out in the cockpit of a Boeing 737 in Canada was arrested on suspicion of being drunk, police said.</p>

LONDON (CNN) -- A pilot who allegedly passed out in the cockpit of a Boeing 737 in Canada was arrested on suspicion of being drunk, police said.

Capt. Miroslav Gronych was "behaving oddly before he became unconscious in the cockpit" on Saturday, Calgary police said. The plane, with 99 passengers and six crew members, was scheduled to fly to Regina before heading to Winnipeg and Cancun, Mexico.

Gronych, a 37-year-old Slovak national in Canada on a work visa, was charged with having control of an aircraft while impaired.

"Initial tests conducted by police indicate the pilot was severely impaired by alcohol," police said in a statement.

"It had all the potential for a disaster, but I'll tell you this much -- the likelihood of a pilot on a major airline like this actually being able to take off when they're impaired like that is pretty slim, because there's a lot of checks and balances," Stacey said. "There's the other flight crew and there's gate crew and they're all about safety."

The gate crew noticed Gronych acting strangely and told the co-pilot, who found Gronych passed out in the pilot's seat, Stacey said.

Budget airline Sunwing apologized for their pilot's behavior and commended the rest of the crew for their diligence in handling what they described as a "very unfortunate matter."

Sunwing said the plane took off a short time later with a different pilot.