Obama pokes fun at Clinton for holding up Air Force One 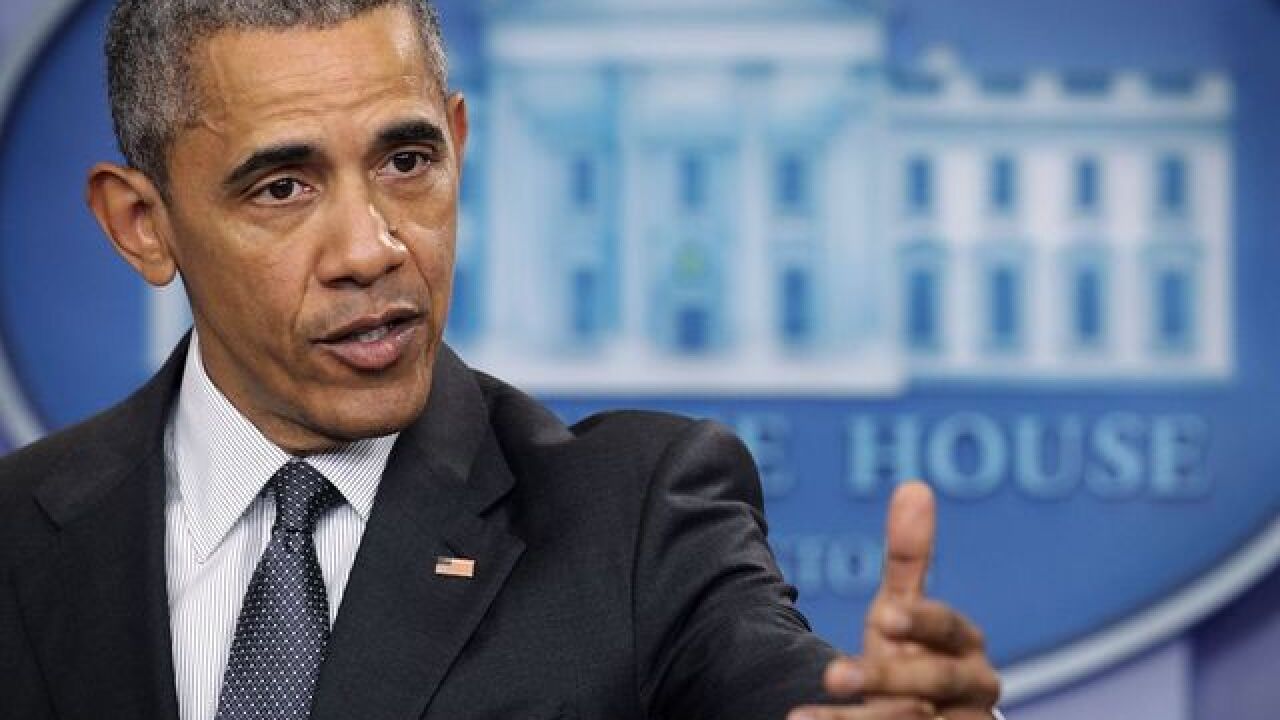 President Obama is a busy guy, and it seems he didn’t appreciate Bill Clinton delaying his flight on Air Force One.

After attending the funeral of former Israeli president Shimon Peres in Jerusalem, Obama was eager to get back to Washington. Clinton, who also attended the funeral, hitched a ride on Air Force One — but seemed to be dragging his feet while boarding the plane.

While waiting for Clinton to board. Obama stood on the top step of airstair and yelling and gesturing for his presidential predecessor to hurry up.

According to ABC News, Clinton and Obama are due back in Washington by 6 p.m. ET.