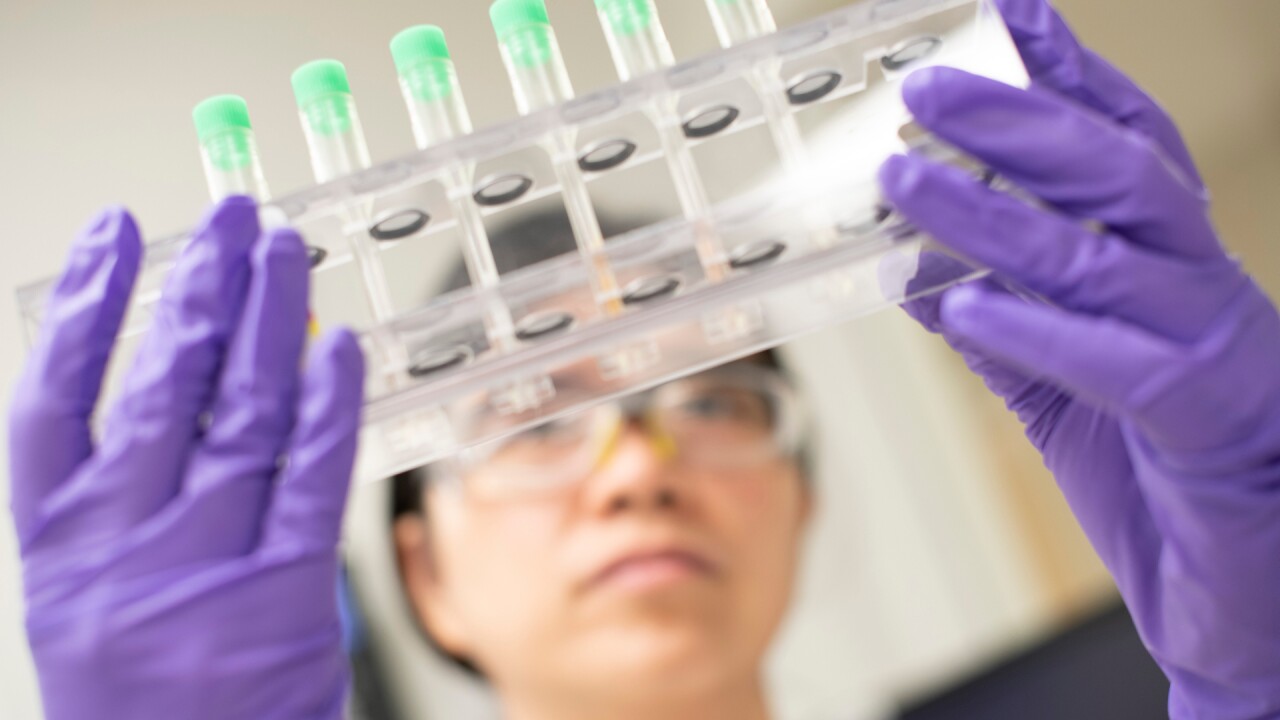 BANGKOK (AP) — From New York to the suburbs of Melbourne, Australia, governments and businesses are ramping up precautions as coronavirus case numbers surge.

Infections are rising to dire new levels, wiping out two months of progress.

Indonesia is expected to pass the 50,000 mark for confirmed infections on Thursday.

In Melbourne, health workers planned to go door-to-door to test more than 100,000 residents in a coronavirus hot spot

Door-to-door screening was planned for the Indian capital of New Delhi, which has reported more than 70,000 cases.

But a recent outbreak in Beijing appears to have been brought under control, with China reporting 19 newly confirmed cases amid mass testing in the capital.