Linwood Lambert death case: No charges will be filed against officers 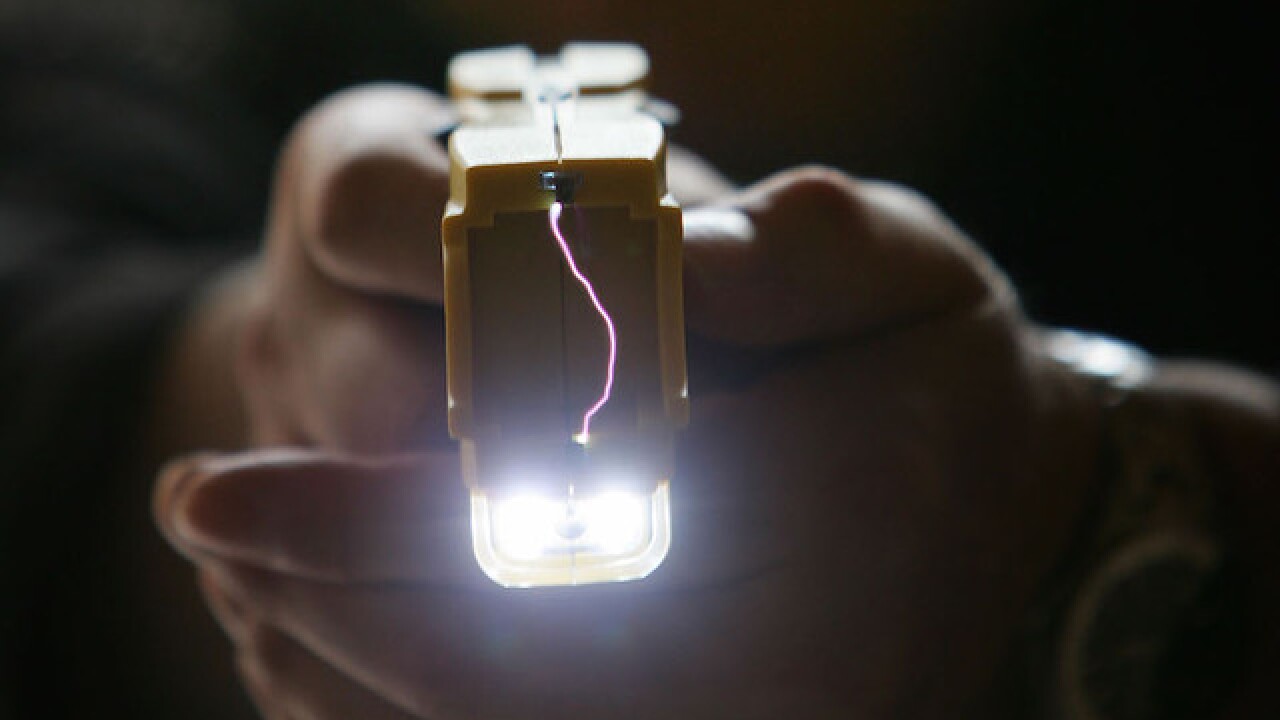 Christopher Furlong
<p>A man demonstrates the use of a stun gun.</p>

Lambert died after being taken into custody by South Boston Police Officers Tiffany Bratton, Clifton Mann and Travis Clay in May 2013.