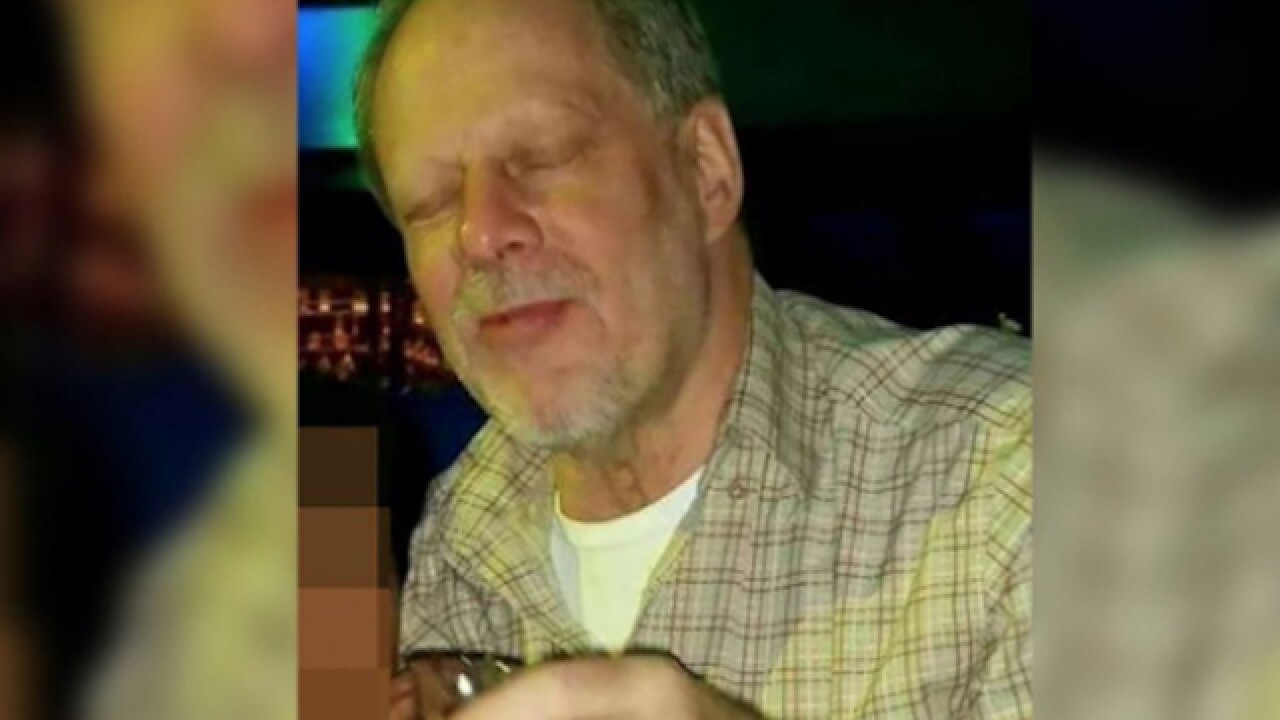 Hundreds of pages of court documents unsealed Friday in the case of Las Vegas gunman Stephen Paddock offer a blueprint of investigators' pursuits in determining how and why the reclusive high-stakes gambler carried out the deadliest shooting in modern U.S. history.

A federal judge on Friday made public more than a dozen search warrant affidavits that had been filed by the FBI in the days and weeks after the shooting. The judge did so in response to a lawsuit filed by CNN and other media organizations.

The documents describe what investigators believed at the time the affidavits were filed, but do not provide up-to-date information about the investigation. An FBI spokeswoman in Las Vegas declined comment on the documents on Friday evening. The Las Vegas Metropolitan Police Department did not respond to calls seeking comment.

Among the revelations in the affidavits are discussions about mystery email exchanges that occurred two months prior to the attack, which investigators believed may have been related to shooting at the Las Vegas music festival in October, where 58 people were killed and hundreds of others were injured.

"Try an ar before u buy. We have huge selection. Located in the las vegas area," read one message sent to an account investigators believe was controlled by Paddock, the documents state.

Later that day another email read: "We have a wide variety of optics and ammunition to try."

A third read: "For a thrill try out bumpfire ar's with 100 round magazine."

Investigators at the time of the filing had been unable to determine if Paddock was sending emails between two accounts both belonging to himself, or was communicating with someone else.

If there was a second person involved in the communications, an FBI agent wrote, "investigators need to determine who was communicating with him about weapons that were used in the attack."

A CNN review of public records shows that the email account linked to the sender is associated with a "Steve P."

The documents also noted that Paddock's girlfriend, Marilou Danely, told investigators that her fingerprints would likely be found on Paddock's ammunition, but she adamantly denied any advance knowledge of the attack, according to the court records.

Danely offered this information as investigators were preparing to take a DNA swab from her, the records state. She told investigators her prints would likely be on the ammunition because she "occasionally participated in loading magazines."

The FBI agent who prepared the affidavit noted that Danely was cooperating with investigators and that the investigation "to date has not produced any conclusive evidence that Danely aided Paddock, had foreknowledge of his plans, or has been deceptive with law enforcement."

The agent also noted: "this aspect of the investigation is still the subject of intense review."

It is unclear what has transpired with respect to Danely since the affidavit was written on October 7.

Danely's attorney did not respond to a call or text seeking comment on Friday evening.

One affidavit filed in the early days of the investigation made a reference to the gunman's health.

"The investigation has also revealed that Paddock may have been treated for yet unidentified medical conditions," an agent wrote.

CNN reported in October that Paddock testified in a deposition that he occasionally suffered from anxiousness, for which he was prescribed Valium.