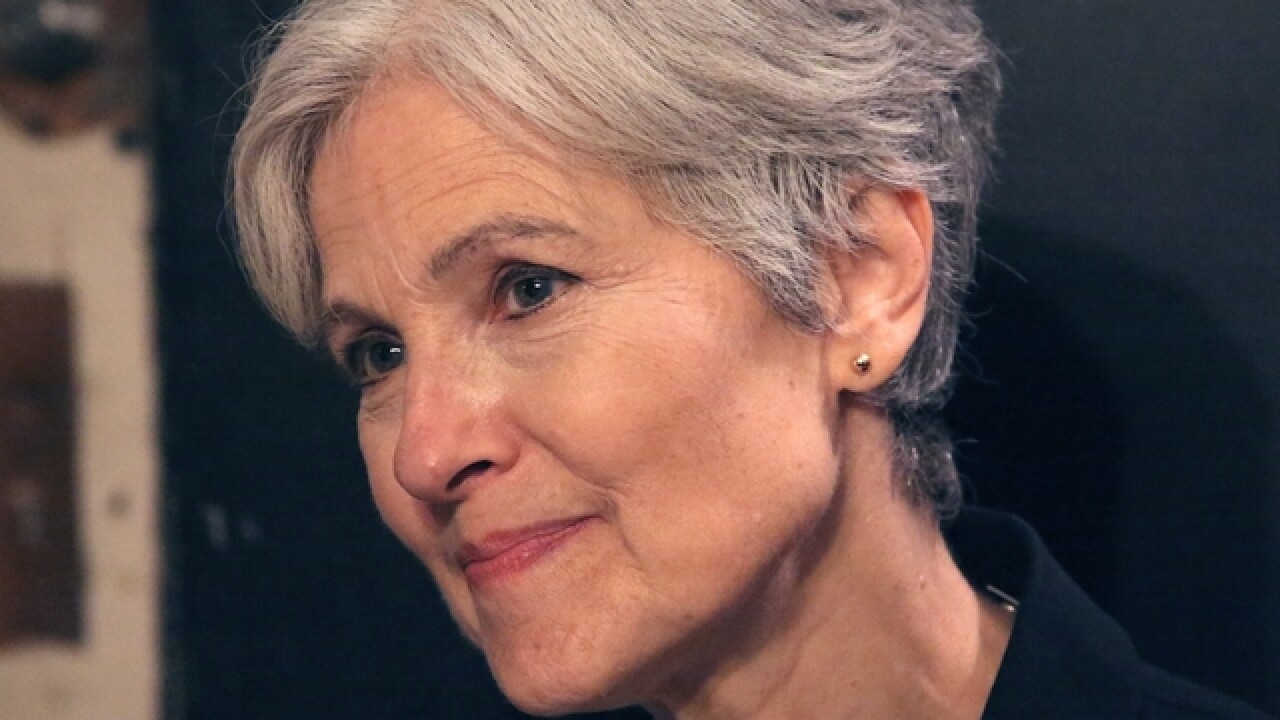 Green Party candidate Jill Stein announced Wednesday that she is accepting donations to in order to force recounts in key swing states that went for Donald Trump during the 2016 presidential election.

Stein is seeking $2.5 million with the goal of forcing a recount in Wisconsin, Michigan and Pennsylvania — states in which Donald Trump received a disproportionate amount of votes on electronic voting machines, according to an article in New York Magazine.

Stein is looking to raise the funds by Friday at 4 p.m. ET, the deadline to file for a recount in Wisconsin. Pennsylvania’s deadline is on Monday, and Michigan’s deadline is Nov. 30.

According to Stein’s website , the funds will go toward forcing recounts in as many of the three states as possible. If not enough funds are raised for a recount, Stein promises to use the funds  “for election integrity efforts and to promote systemic voting system reform.”

Renewed calls for a recount come after a group of computer scientists told New York Magazine that they believe rigged electronic voting machines could have denied Hillary Clinton votes in the rust belt. According to the report, the machines could have cost her as many as 30,000 votes in Wisconsin — a state she lost by 27,000 votes.

However, most election officials are skeptical of the claims. Statistician and journalist Nate Silver tweeted Wednesday that the claims of election fraud are “probably B.S.” Additional reports cite that Michigan only uses paper ballots, and would therefore be unaffected by the electronic vote “scandal.”