Was the election rigged? Be skeptical, experts say 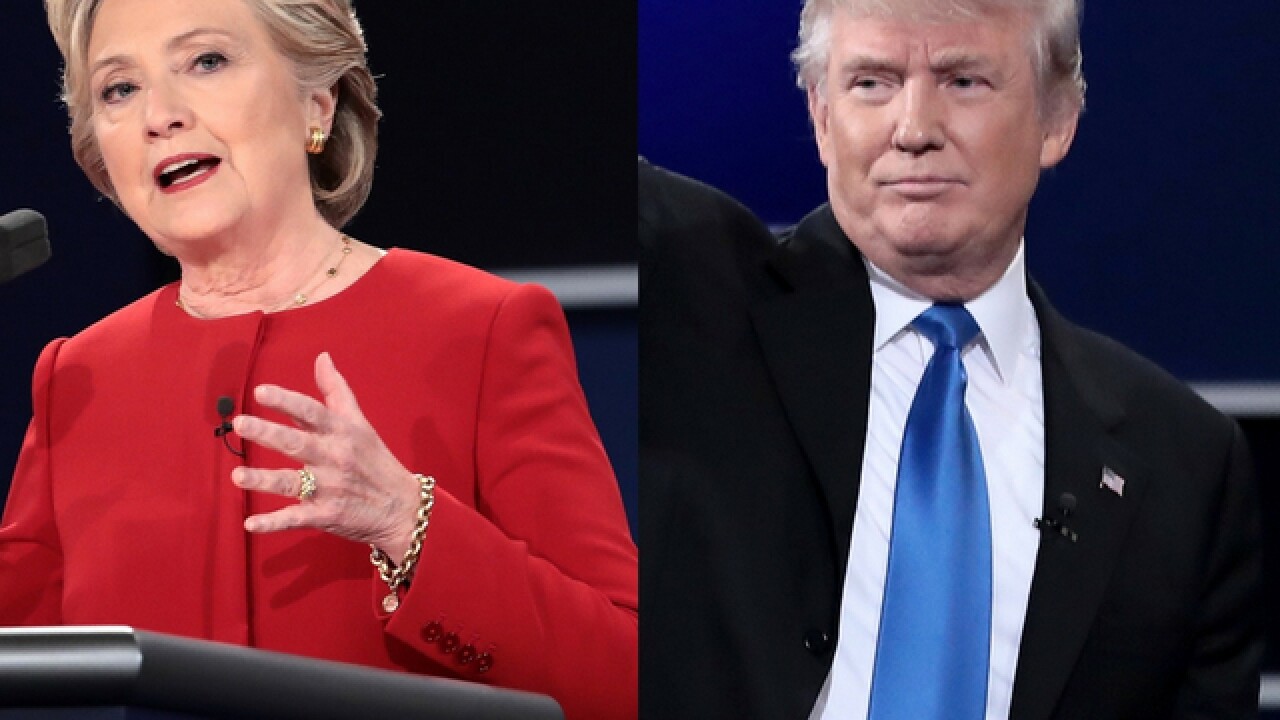 Could the election have been rigged? Be skeptical, multiple outlets reported.

The latest questions regarding the security of the ballot emerged after a New York Magazine story reported that a group of computer scientists and election lawyers are pushing Hillary Clinton to seek a recount in Michigan, Pennsylvania and Wisconsin. The story did not include named sources.

Pollsters projected the trio of states would serve as a "blue wall" for Clinton and help propel her to a presidential victory. But all three states turned red in the 2016 election.

The group reportedly believes Clinton could have "been denied as many as 30,000 votes" in Wisconsin, a state Clinton lost by 27,000.

But several elections experts including FiveThirtyEight.com quickly poured cold water on the idea the election was rigged. For one, the rigging of paper ballots is virtually impossible, according to many of the same experts who questioned whether an election could be rigged in favor of Clinton when now President-elect Donald Trump raised issues about the ballot box.

In a series of tweets, FiveThirtyEight.com founder Nate Silver showed Clinton theoretically would have improved more in counties with paper ballots than in counties with electronic ballots.

To follow: some *very* quick analysis which suggests the claim here of rigged results in Wisconsin is probably BS: https://t.co/SYlE76bnmQ

Silver was not the only expert questioning the analysis from the computer scientists. Vox.com ran a headline: " Be very skeptical of stolen election claims. " The article notes that Michigan uses only paper ballots.