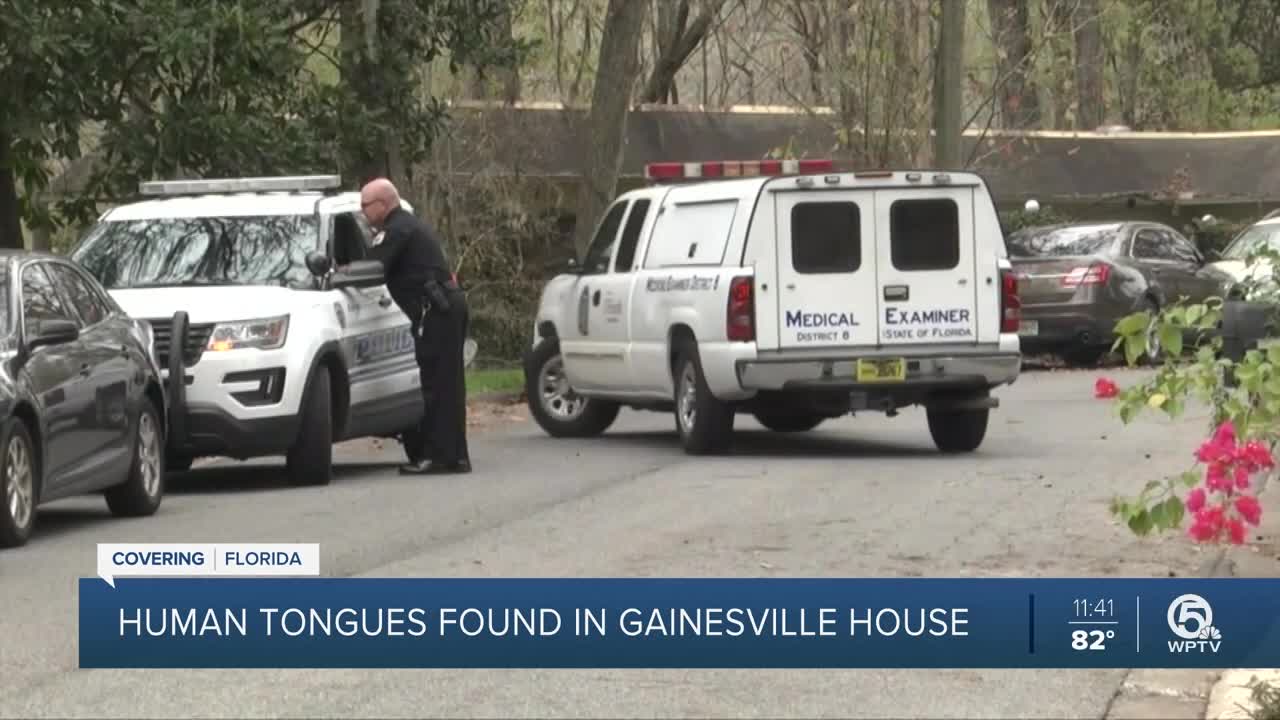 Police are investigating jars of preserved human remains found under a home Gainesville. 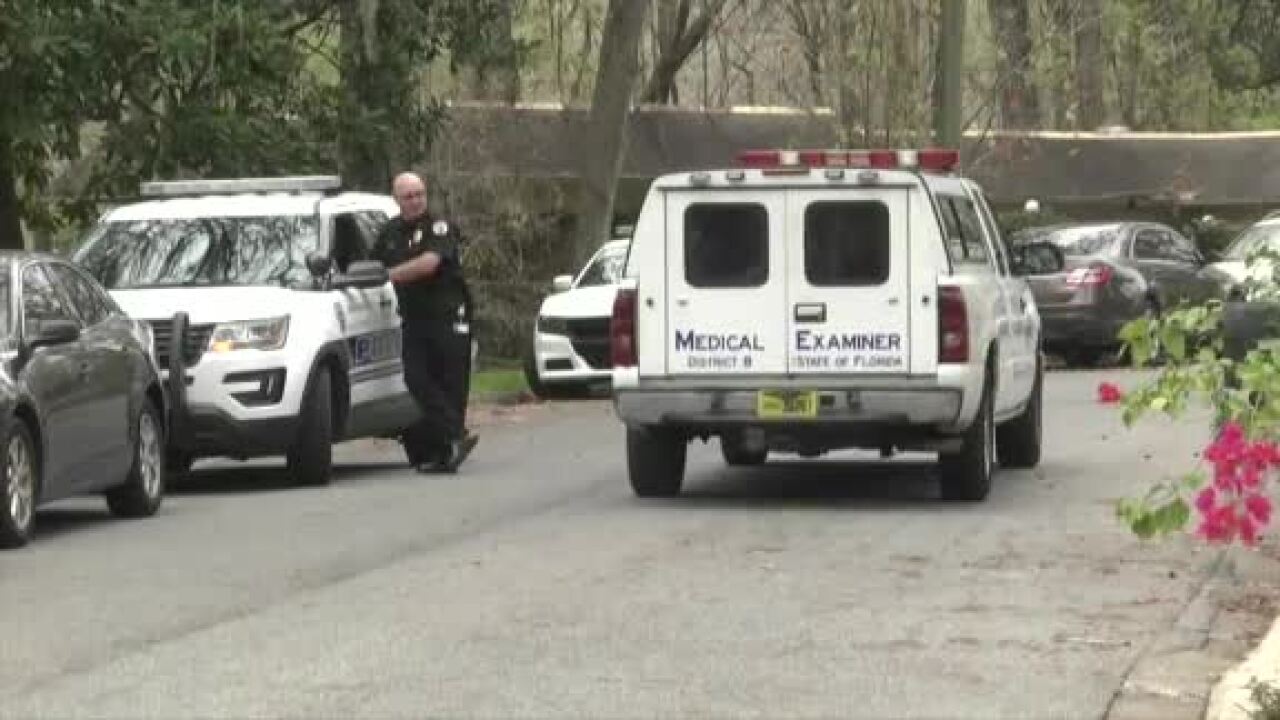 The remains were discovered during an inspection of the house's foundation, WCJB reports.

WCJB says the home was previously owned by Dr. Ronald A. Baughman, a former University of Florida researcher and current professor emeritus who published studies in the 1970s and 80s.

Police tell WCJB that they’re looking into the possibility that the human remains are related to work that Dr. Baughman may have brought home and stored under the house's floorboards.

Some of the jars reportedly date back as far as the 1960s and contain human tongues.

CNN Newsource and WCJB contributed to this report.