Is the decade really over at the end of 2019? It depends on who you ask. 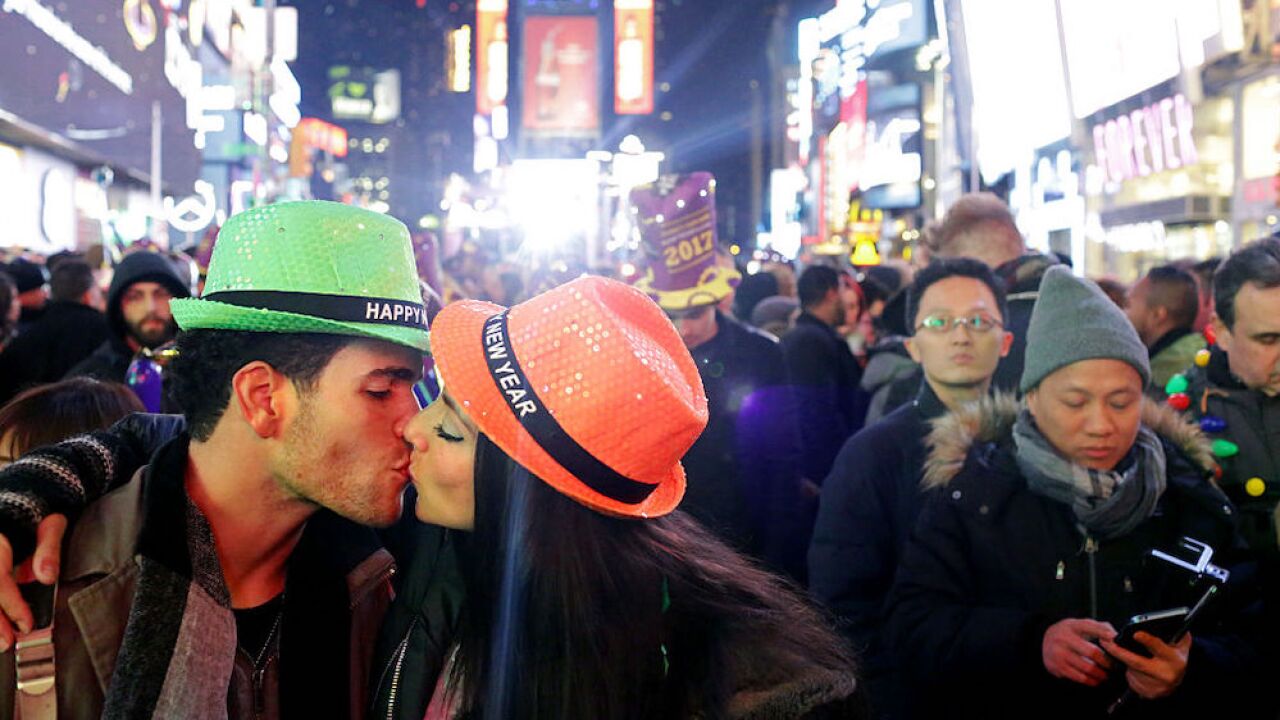 With 2020 fast approaching, and as happens with any year that ends in "0," people around the world are planning to celebrate the New Year with extra gusto.

News outlets are publishing end of decade retrospectives. Magazines and podcasts are compiling the best songs, movies, and TV shows of the decade. Dads across the country are preparing a joke they've waited 10 years to use.

But is it all premature?

In recent weeks, a vocal minority of people on social media have argued that the new decade doesn't start in 2020 but in 2021. And according to the New York Times, they might be right.

The Times reports that in 1999, Geoff Chester, an astronomer and a public affairs officer at the Naval Observatory, stated that the new millennium began in 2001. Chester explained that the Observatory uses a modified Julian date to tell time, and the calendar states that new decades begin on years ending in "1."

That stems from the work of a monk named Dionysius Exiguus, who in 525 devised the A.D. system to record the number of years since Jesus was born. Because Exiguus began his calendar with the birth of Jesus at year 1, it followed that all new decades began with years ending in "1."

The Naval Observatory's master clock keeps precise time for the Department of Defense. It also governors the times for satellites and all Apple products, including iPhones. So obviously, the Observatory's ruling has plenty of clout.

Everyone saying the decade actually starts in 2021 should be arrested

But it's not quite that simple. Mordecai-Mark Mac Low, a curator in the department of astrophysics at the American Museum of Natural History, told the Times that it's simply a consensus to recognize decades from years that end in "0" to years that end in "9." In fact, citing popular opinion, Merriam-Webster dictionary says the new decade does, in fact, begin in 2020.

So, go ahead and celebrate the end of the new decade on Dec. 31. Just don't expect to win any online arguments.