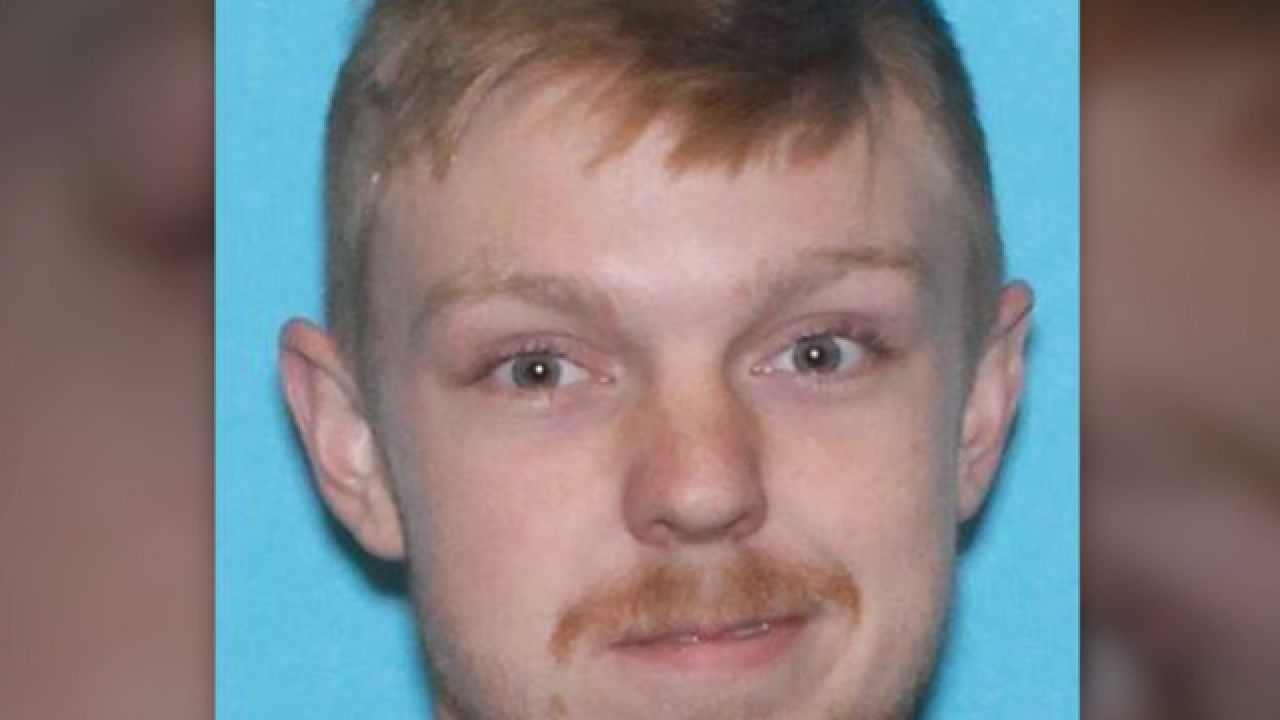 The Texas father of Ethan Couch, better known as the “affluenza teen,” has been found guilty of impersonating a police officer.

Fred Couch was charged in 2014 with falsely identifying himself as a police officer. A witness said Couch was armed with a gun during an argument with a neighbor. Couch told police he had his “Lakeside police stuff in the truck,” and flashed a police badge.

Ethan Couch is currently serving two years in a Texas jail after he killed four people in a drunken car crash in 2013. He originally avoided jail time and was sentenced to 10 years of probation for intoxication manslaughter after his attorney claimed he suffered from “affluenza,” meaning he grew up too privileged to know what he was doing was wrong.

In 2015, Ethan Couch and his mother, Tonya, fled to Mexico and subsequently recaptured after video emerged on social media showing Ethan drinking — a violation of his probation. Tonya Couch is currently free on bond and faces charges of hindering apprehension of a felon and money laundering.

Ethan Couch was moved from juvenile detention to an adult jail in February, after he turned 18 years old.