Deputy fires "1 in a billion" shot into suspect's gun barrel 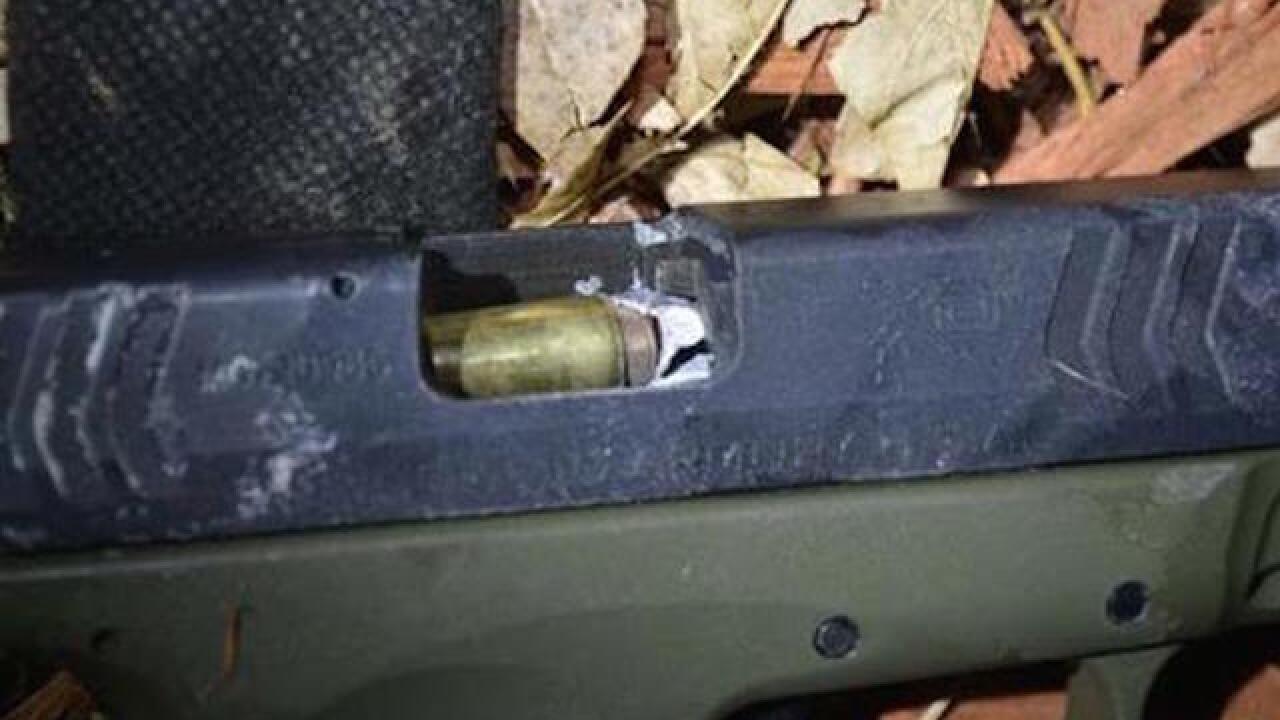 AURORA, Colo. (AP) — Investigators say an off-duty Colorado sheriff's deputy fired a bullet straight down the barrel of a suspect's gun, a shot they called "one in a billion."

The detail emerged in a letter from prosecutors Wednesday announcing that Arapahoe County Deputy Jose Marquez was justified in shooting the attempted-robbery suspect, who survived. Marquez also was wounded in the January shooting and is still recovering.

The Aurora Sentinel newspaper in suburban Denver reports that Marquez was visiting his girlfriend's apartment when two suspects approached him in the parking lot with their guns drawn.

The off-duty deputy told investigators that one suspect told him to "give it up."

Marquez says the suspects fired first and he shot back. One was wounded in the leg and arrested, and the other got away.