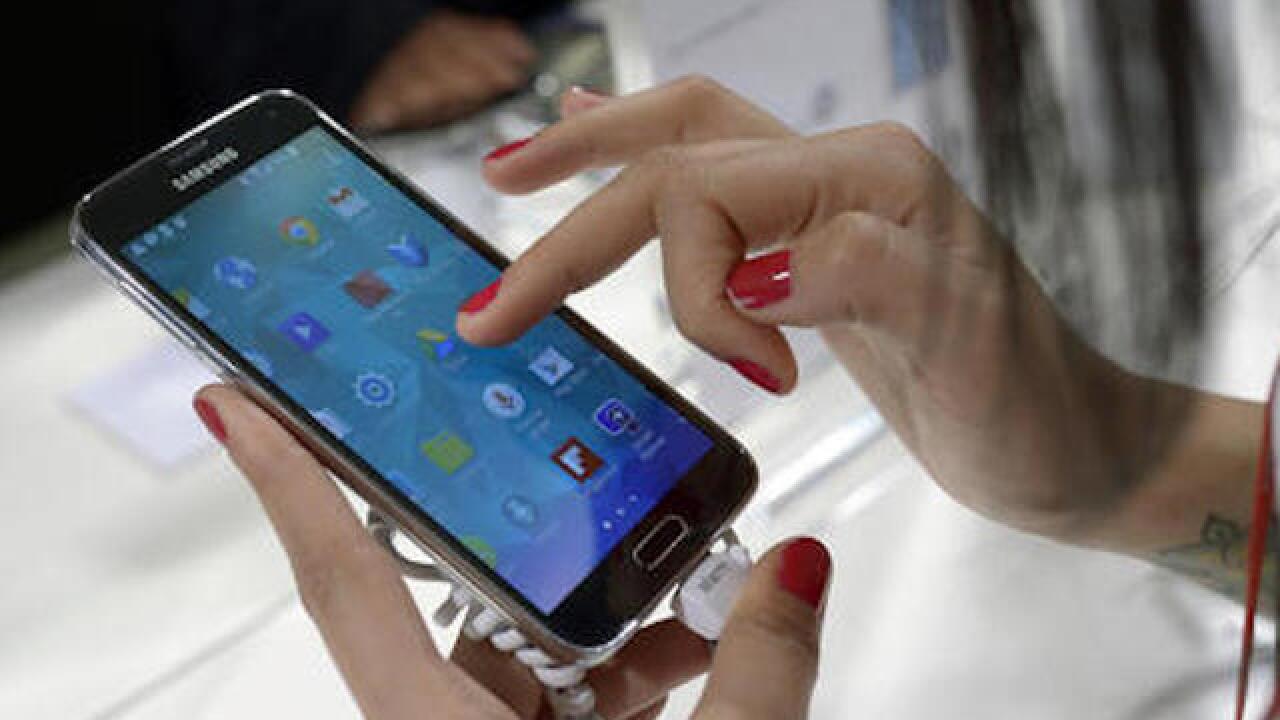 Copyright Associated Press
Manu Fernandez
<p>In this Feb. 25, 2014, file photo, a Samsung Galaxy S5 is demonstrated at the Mobile World Congress, the world's largest mobile phone trade show in Barcelona, Spain. A new privacy proposal up for a vote in October 2016 will require broadband providers like Verizon and Comcast to get your permission before sharing with advertisers the websites or apps you’ve been using on your phone or computer. The Federal Communication Commission plans to vote on it Oct. 27. (AP Photo/Manu Fernandez)</p>

Under the measure, for example, a broadband provider has to ask a customer's permission before it can tell an advertiser exactly where that customer is by tracking her phone and what interests she has gleaned from the websites she's visited on it and the apps she's used.

For some information that's not considered as private, customers can say they don't want their internet provider to share it, like names and addresses.

The Federal Communications Commission's measure was scaled back from an earlier proposal, but was still criticized by the advertising, telecommunications and cable industries.

Cable and phone companies want to grow revenue from ad businesses of their own — AT&T has said increasing advertising tailored to customers' preferences is one of its goals with its $85.4 billion purchase of HBO, CNN and TBS owner Time Warner; Verizon has bought AOL and agreed to buy Yahoo in order to build up a digital-ad business.

But the new rules could make doing that more difficult. Companies and industry groups say it's confusing and unfair that the regulations are stricter than the Federal Trade Commission standards that digital-advertising behemoths such as Google and Facebook operate under. The FCC does not regulate such web companies.

FCC officials passed the rules on a 3-2 vote, its latest contentious measure to pass on party lines.