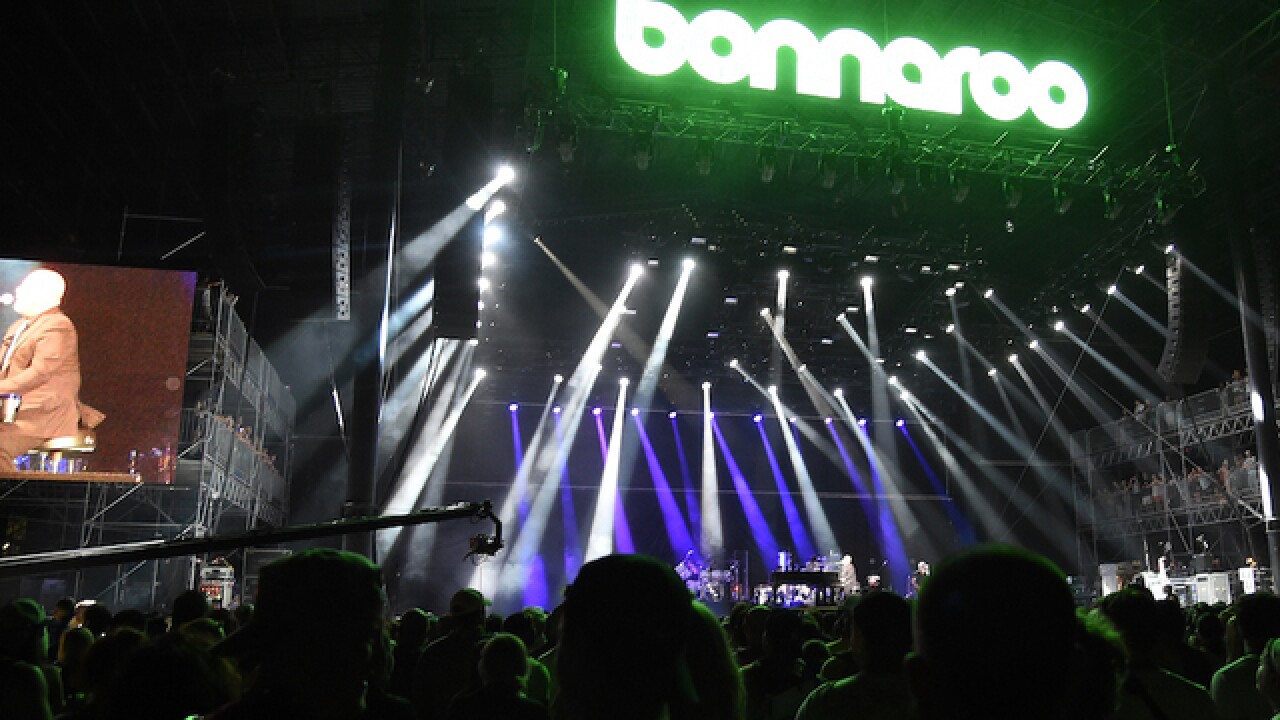 The official lineup for the 2017 Bonnaroo Music & Arts Festival has been announced, and it includes some of the biggest names in music.

U2 announced earlier this week they would headline the Manchester-based festival for the first time, where they’ll be playing "The Joshua Tree" in its entirety.

The complete lineup was revealed Wednesday morning and includes the Red Hot Chili Peppers, The Weeknd, Chance the Rapper, Lorde, and Cage the Elephant.