Apple files patent for a 'vaporizer' 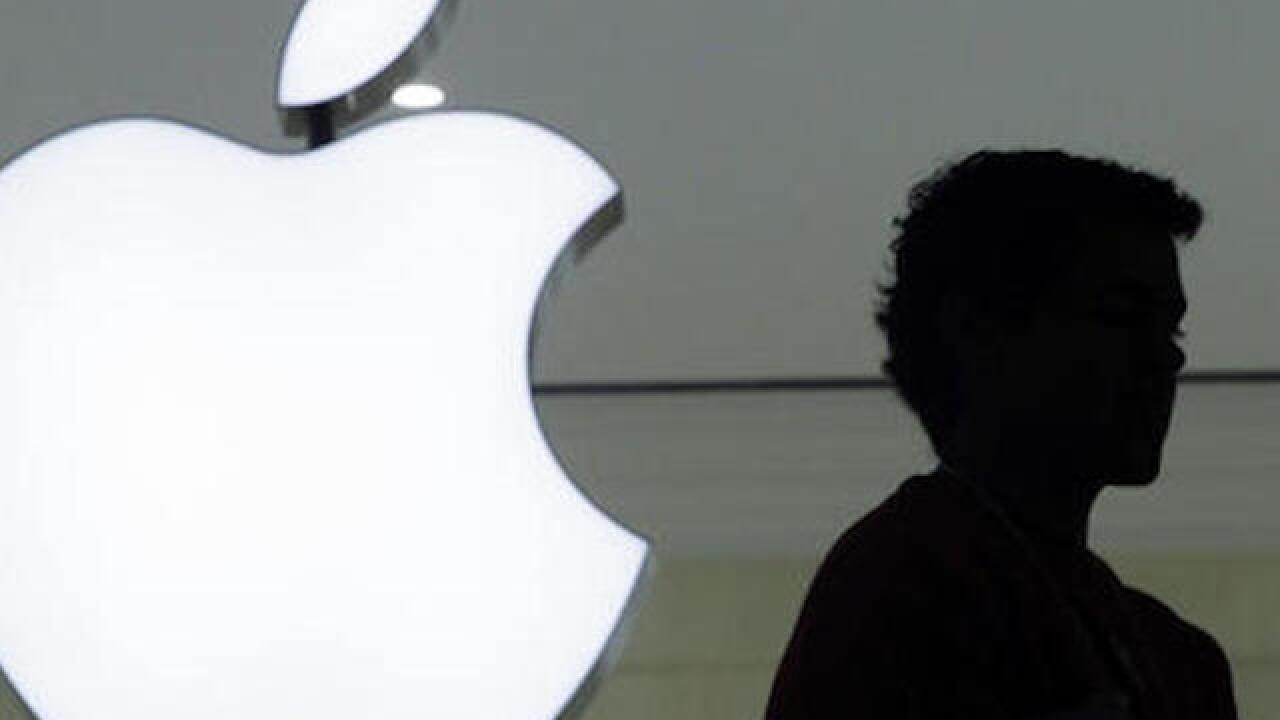 Copyright Associated Press
Mark Lennihan
<p>In a Wednesday, Dec. 7, 2011, file photo, a person stands near the Apple logo at the company's store in Grand Central Terminal, in New York. There's a shadowy global industry devoted to unlocking phones and extracting their information. For digital forensics companies, success can mean big bucks in the form of government contracts. And the notoriety that could come with cracking an iPhone used by a purported terrorist could rocket them to cyber stardom. (AP Photo/Mark Lennihan)</p>

SAN FRANCISCO (CNNMoney) -- Apple's product lineup may extend beyond cars and the connected home. A patent filed last year and published January 26 reveals a concept for a vaporizer.

The details are a bit hazy -- that is, Apple's patent only describes "a substance that is to be vaporized or sublimated into a vapor," not what the substance might be. The patent, filed by Apple employee Tetsuya Ishikawa, outlines plans for a temperature-regulated plate inside a chamber that heats up a substance to form a vapor.

Many people use vapes to inhale nicotine or marijuana, and they are sometimes used as a replacement for cigarettes. The FDA began regulating vaping last year, and set rules for the manufacturing and distribution of vapes and their components.

Vaporizers are also used in industries like healthcare and agriculture, so it's possible Apple is thinking bigger than personal use.

But if Apple's future plans include making vapes for recreation, it would likely mean big corporations are getting into the weed business. Apple did not respond to a request for more information.

The U.S. is slowly becoming more amenable to recreational and medical marijuana. California voted to legalize recreational weed in November 2016. Apple is headquartered in Cupertino, California.

Of course, this is just a patent. The vaporizer joins Apple's patented inventions including a foldable phone and a wraparound iPhone screen, neither of which we've seen in product form.