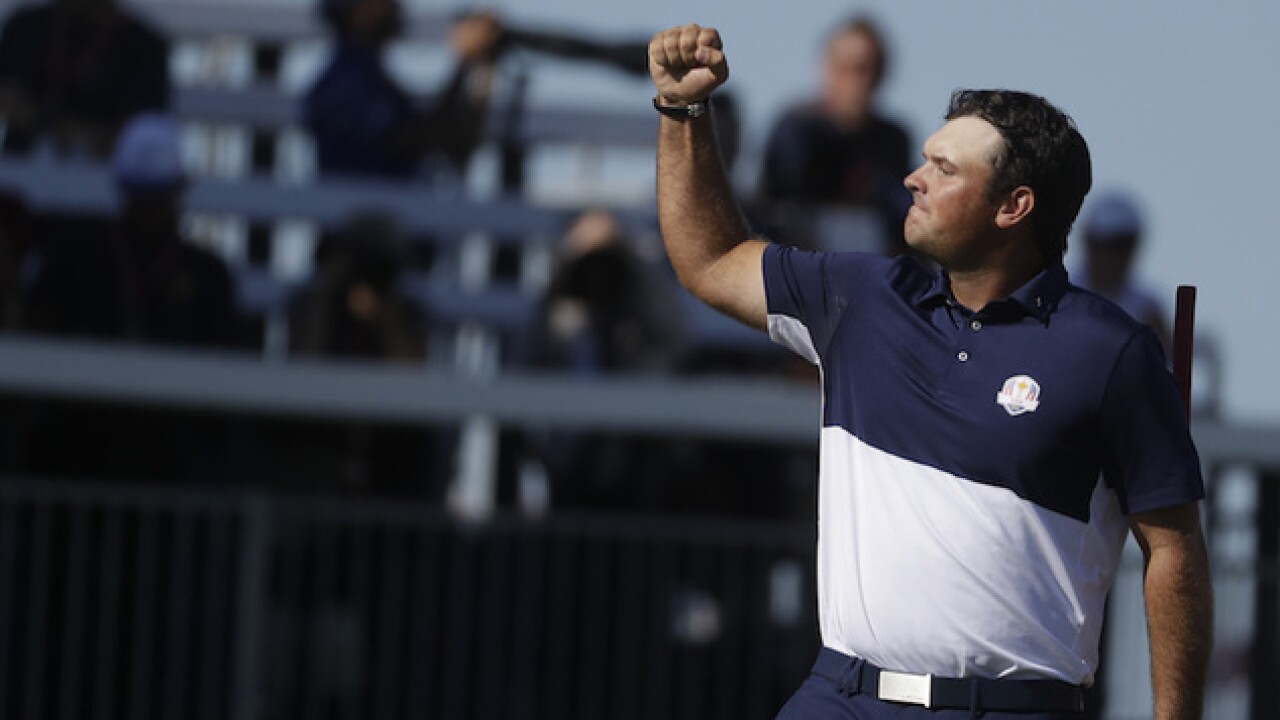 The United States has won the Ryder Cup for the first time since 2008.

Ryan Moore two-putted on No. 18 for a 1-up victory over Lee Westwood, giving the Americans a 15-10 lead that sealed the win over Europe.

The victory completed a two-year soul search for the Americans after they were routed in Gleneagles for a third straight defeat. They formed a task force to address the shortcomings and delivered an emphatic performance at Hazeltine.