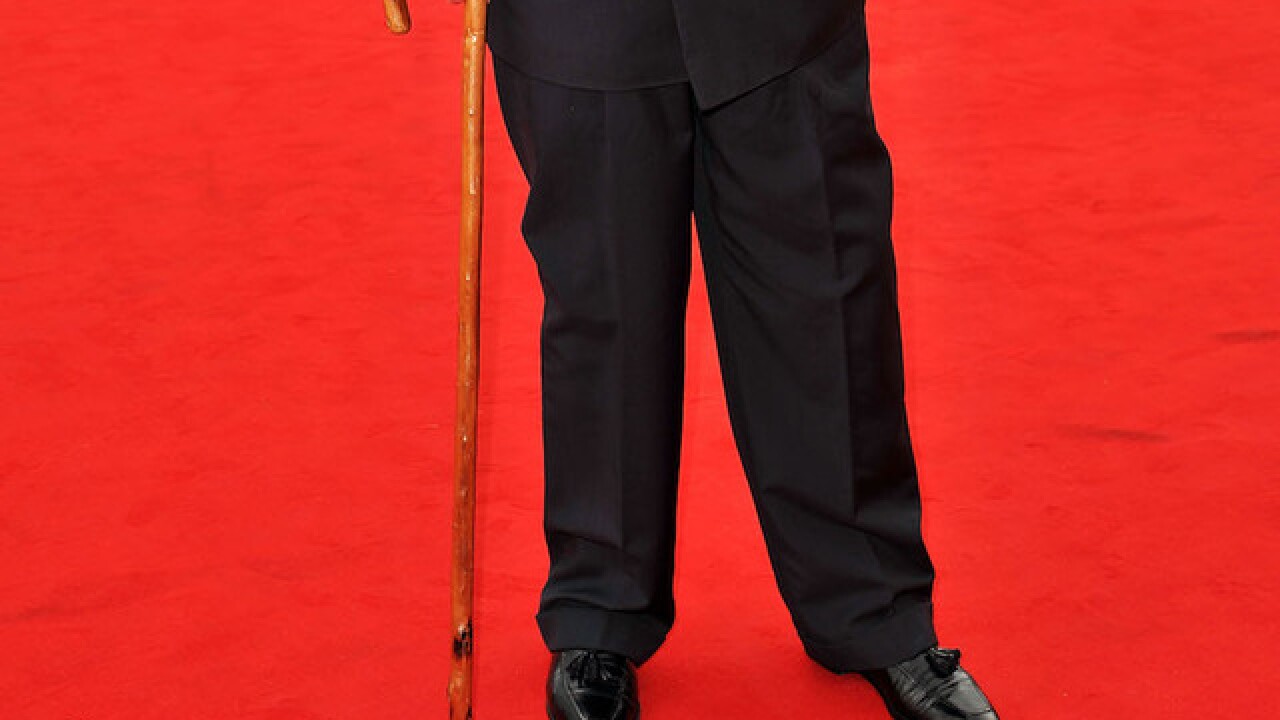 Copyright 2017 Scripps Media, Inc. All rights reserved. This material may not be published, broadcast, rewritten, or redistributed.
Gareth Cattermole
<p>attends the World Restoration Premiere of "The Mattei Affair" during the 69th Venice International Film Festival at the Palazzo del Cinema on August 31, 2012 in Venice, Italy.</p>

An 80-year-old woman was shocked to learn that a cane she had been using for years was actually concealing a deadly weapon.

The Myrtle Beach Sun News reports that the woman was stopped by TSA agents while she was trying to board a plane at Myrtle Beach International Airport in South Carolina. When her cane was X-rayed, agents discovered that a long, thin saber was hidden inside.

TSA regional spokesman Mark Howell told the Sun News the woman had received the cane as a gift from her son and had no idea there was a sword hidden inside.

According to Howell, the old cane in the sword trick is a fairly common mistake made by travelers.

“It happens a lot, actually,” Howell said of the secret swords discovered by TSA screeners. “People pick them up at a thrift store and the sword isn’t found until we X-ray it.”

It’s not clear whether the woman faced any penalties for her mistake.