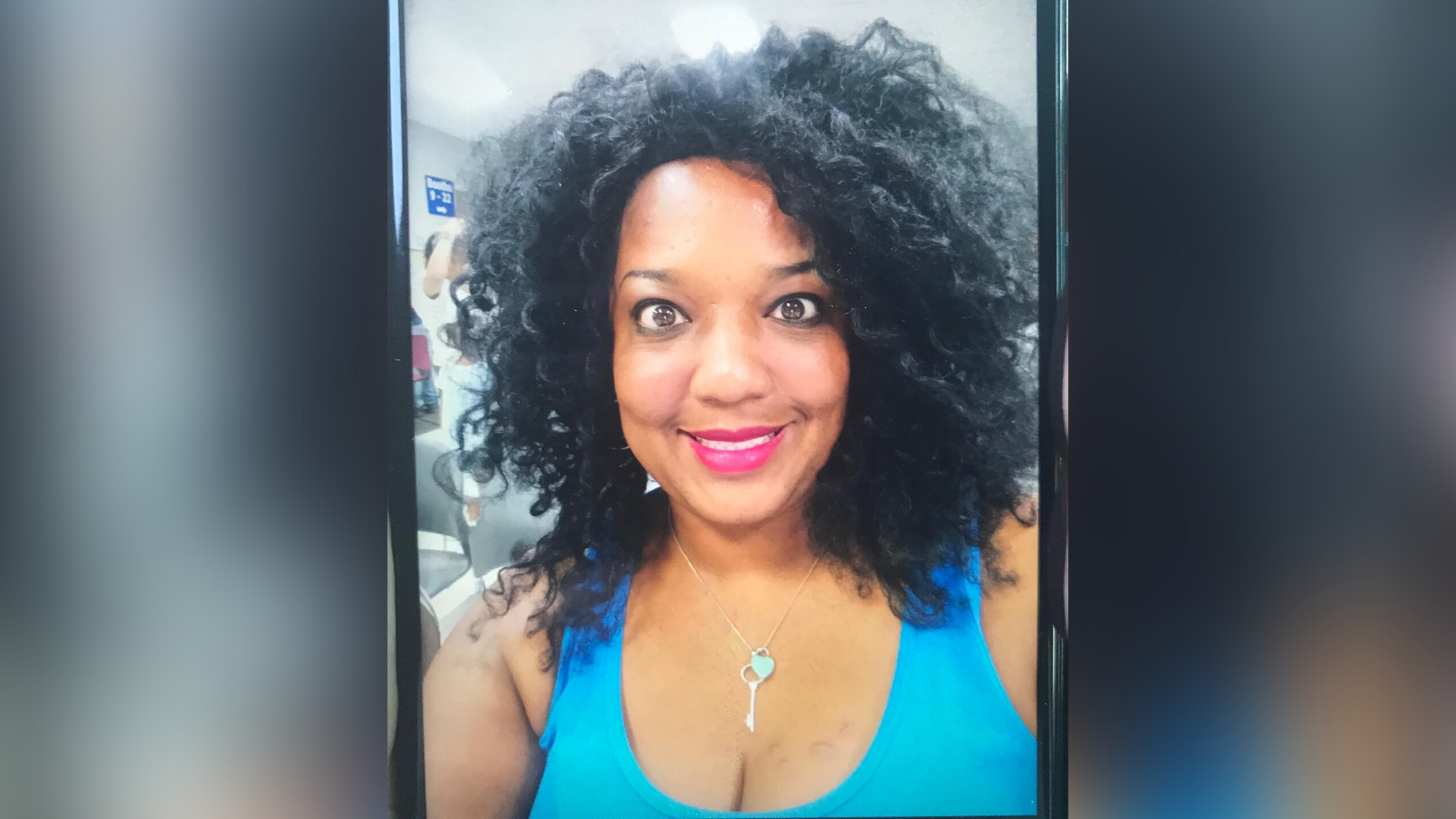 Metro said the woman was missing then her body was found in a dumpster. The coroner has not be able to say how she died yet.

LAS VEGAS (KTNV) — A woman who Las Vegas police had been looking for over the weekend was found dead Monday morning.

Police put out an alert on Sunday asking for the public’s help in finding 48-year-old Jennifer Cleary.

In the release, they said she was in extreme emotional distress and might be in need of medical attention.

The next day, residents in a Las Vegas neighborhood woke up to a shocking scene.

Neighbors tell 13 Action News that a man was filling up a dumpster on the street when he found a body and called 911.

Authorities identified the body as the missing woman. The dumpster is located on Orange Circle, near the US-95 and W. Washington Avenue.

The location of the dumpster is about half a mile away from where Cleary was last seen the day before.

The Clark County Coroner's office also confirmed that her body was found in a dumpster.

According to police, this is still an open case and they are waiting until the cause of death is determined before moving forward.