Missing Arizona woman may have been headed to Las Vegas area 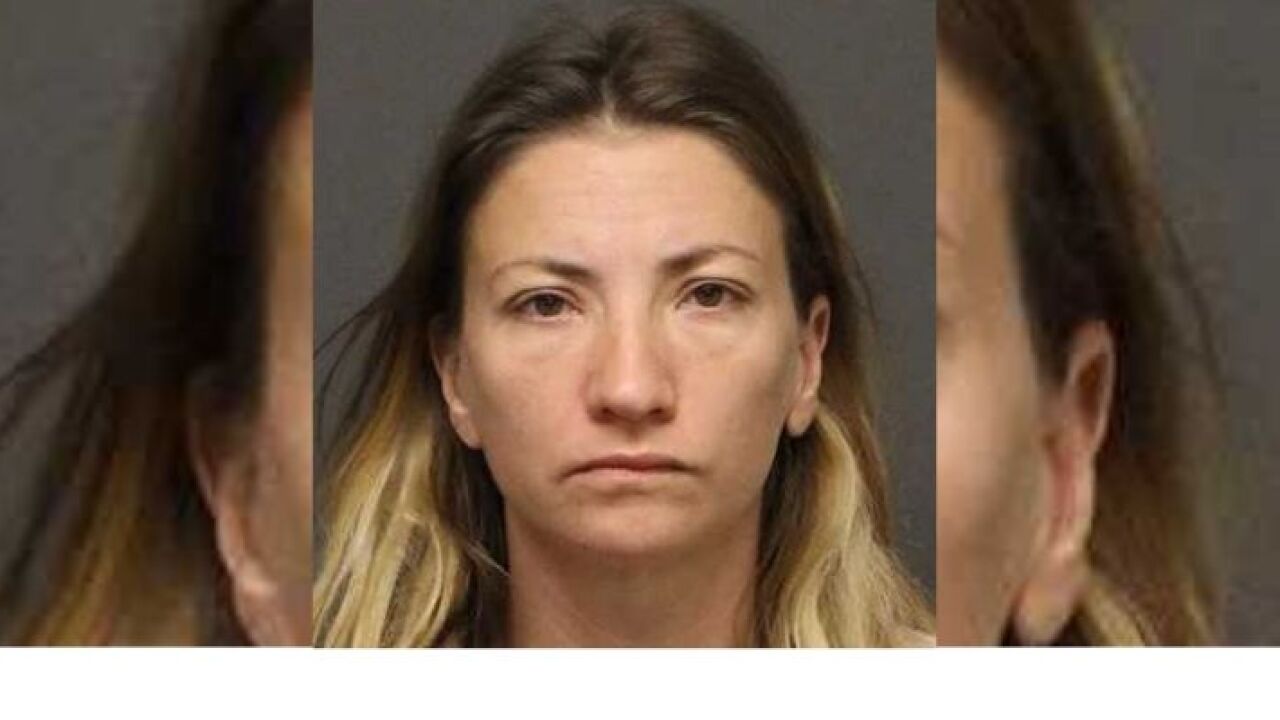 The Mohave County Sheriff’s Office in Arizona is looking for a missing woman who was headed toward Las Vegas.

It is believed that 39-year-old Sarah Belle League of Littlefield may have gotten a ride with someone named John Kiwi. She has been missing since April 18.

Kiwi was reportedly driving a white Saturn with an Idaho license place (partial plate 2ATM). The sheriff’s office says that she was headed to the Love’s truck stop on Interstate 15 outside Las Vegas.

League is 5-feet, 3-inches tall and weighs about 120 pounds. She has brown/blonde air and blue eyes.

Anyone with information about League or Kiwi are asked to call the sheriff’s office at 928-753-0753.