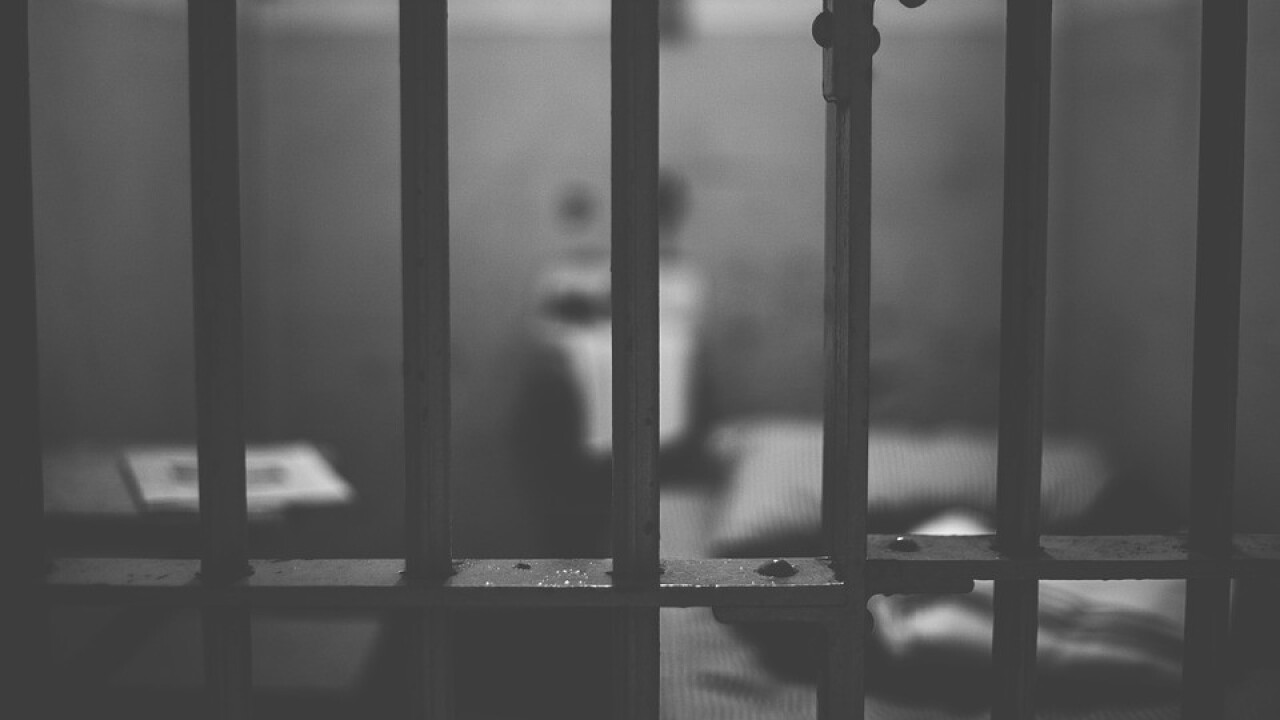 According to court documents, on May 18, 2017, Etheridge escaped from the Northwest Regional Reentry Center, a contracted correctional facility of the Federal Bureau of Prisons in Oregon, where he was in custody for a federal bank robbery conviction. Shortly after his escape, between June 2, 2017 and July 19, 2017, Etheridge robbed nine banks in Oregon and Washington, and attempted to rob another bank in Oregon.

On July 25, 2017, Etheridge, armed with a black pellet gun, stole $18,120 from a WestStar Credit Union in Las Vegas. He then demanded a ride in one of the victim tellers’ cars. When none of the tellers volunteered to provide him with a ride, he told one of the tellers to leave the bank with him. Upon leaving the bank, Etheridge used force and violence to carjack a vehicle with two victims inside.

At Etheridge’s request, the victims dropped him off at a motorcycle dealership in Las Vegas to purchase a motorcycle for use as a getaway vehicle. Shortly thereafter, law enforcement arrested Etheridge at the dealership.

This case was the product of an investigation by the FBI and the Las Vegas Metropolitan Police Department. Assistant U.S. Attorney Nicholas Dickinson is prosecuting the case.