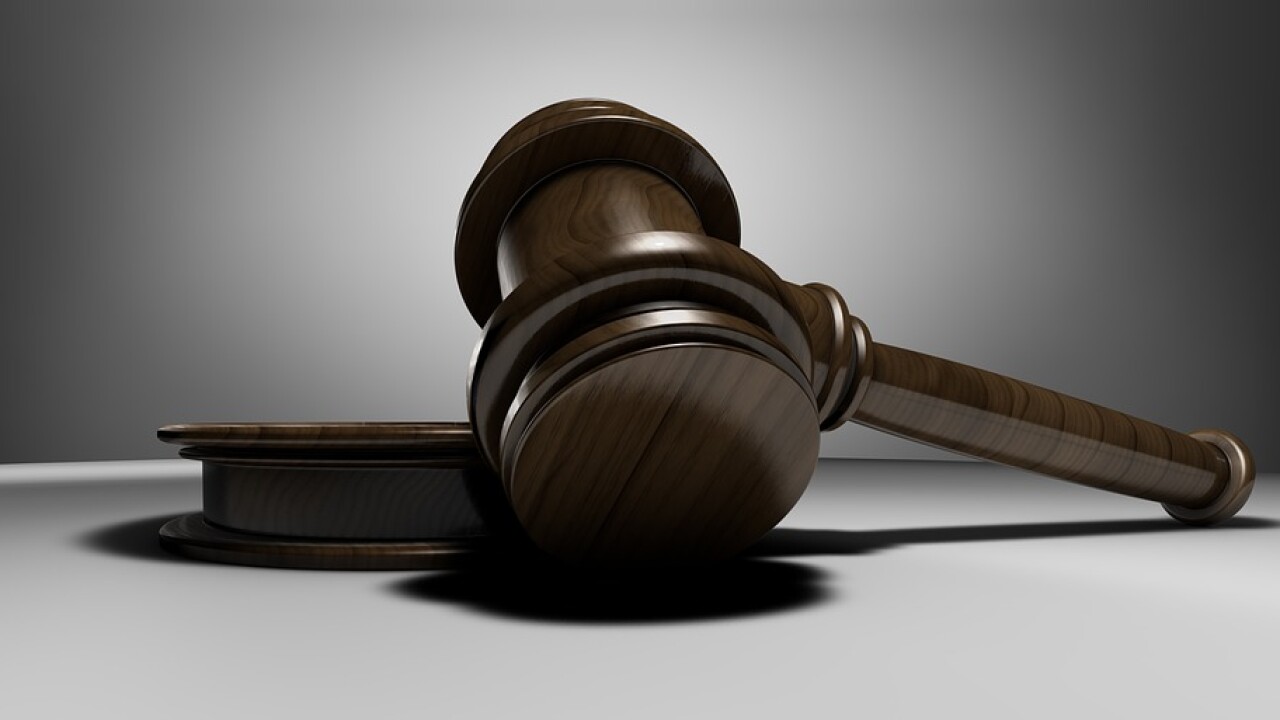 According to documents filed with the court, Sandoval provided payroll and tax preparation services for individuals and companies through his Las Vegas business Nevada Financial Solutions Inc. (NFS).

Sandoval used NFS to commit multiple tax crimes. First, when two of his clients provided NFS with $471,178 in payments to be forwarded to the Internal Revenue Service (IRS) as money due for their quarterly employment taxes, Sandoval did not provide those payments to the IRS, but instead spent the funds for his personal benefit.

Second, Sandoval filed and caused the filing of false individual income tax returns for a substantial number of clients by reporting fraudulent deductions, including false Schedule C business losses and charitable contribution and state and local tax deductions. These fraudulent deductions caused a tax loss of over $2.8 million.

Lastly, Sandoval fraudulently understated his income from NFS on his individual income tax returns for the years 2010 through 2017, causing an additional tax loss of $100,138. In total, Sandoval caused a tax loss totaling $3,425,654.

Sentencing is scheduled for Jan. 9, 2020. Sandoval faces a statutory maximum of five years in prison on the tax evasion charge and three years in prison for each of the false tax return charges. Sandoval also faces a period of supervised release, restitution and monetary penalties.