Man in wheelchair dies after being hit by car in Henderson 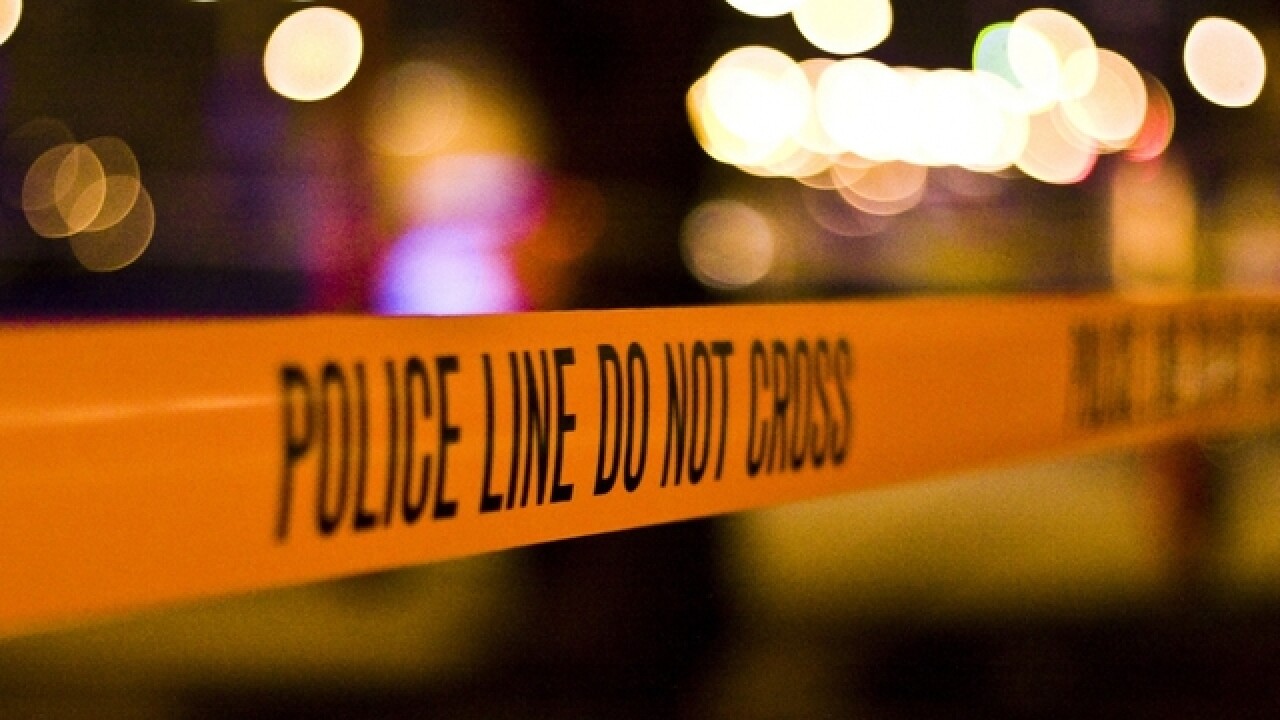 HENDERSON (KTNV) — A man is dead after being hit by a car while traveling in the bicycle line on a motorized wheelchair in Henderson, according to police.

This happened around 6:30 a.m. near Boulder Highway and Sunset Road.

The man was transported to the hospital with critical injuries. He later succumbed to those injuries.

Police say the female driver with not hurt and that speed and impairment appear to be factors.

This is the fifth traffic death in Henderson for 2019.

The name of the deceased will be released by the Clark County Coroner’s Office.