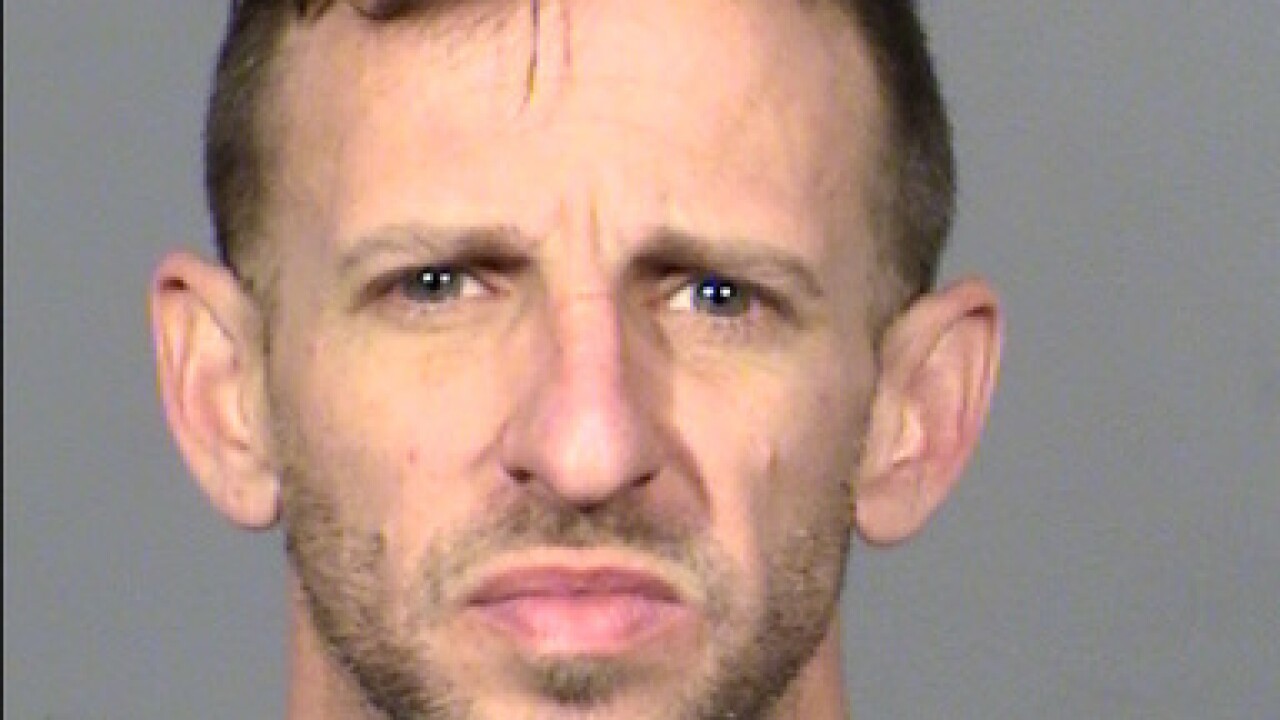 Copyright 2018 Scripps Media, Inc. All rights reserved. This material may not be published, broadcast, rewritten, or redistributed.
<p>John Treese is facing murder charges after allegedly running over his girlfriend with a vehicle near the "Welcome to Las Vegas" sign on Feb. 17. <a href="https://www.ktnv.com/news/man-charged-with-running-over-woman-near-welcome-to-las-vegas-sign" target="_blank">READ MORE</a>.</p>

A man is charged with murder after allegedly running over a woman with his vehicle near the "Welcome to Fabulous Las Vegas" sign.

Police were dispatched to the intersection of Russell Road and South Las Vegas Boulevard around 9:19 p.m. Feb. 17. Arriving officers found the woman lying in the median. She was taken to the hospital where she was pronounced deceased.

An investigation revealed that the woman and her boyfriend, 39-year-old John Treese, got into an argument inside of a Honda Odyssey because the woman wanted to drive. During the argument, the woman exited the vehicle and began to walk on the median.

Witnesses saw the Honda drive backward and accelerate as it drove onto the median, striking the woman. The vehicle stopped once it reached the opposite side of the street.

Treese was taken into custody without incident and faces one count of open murder.