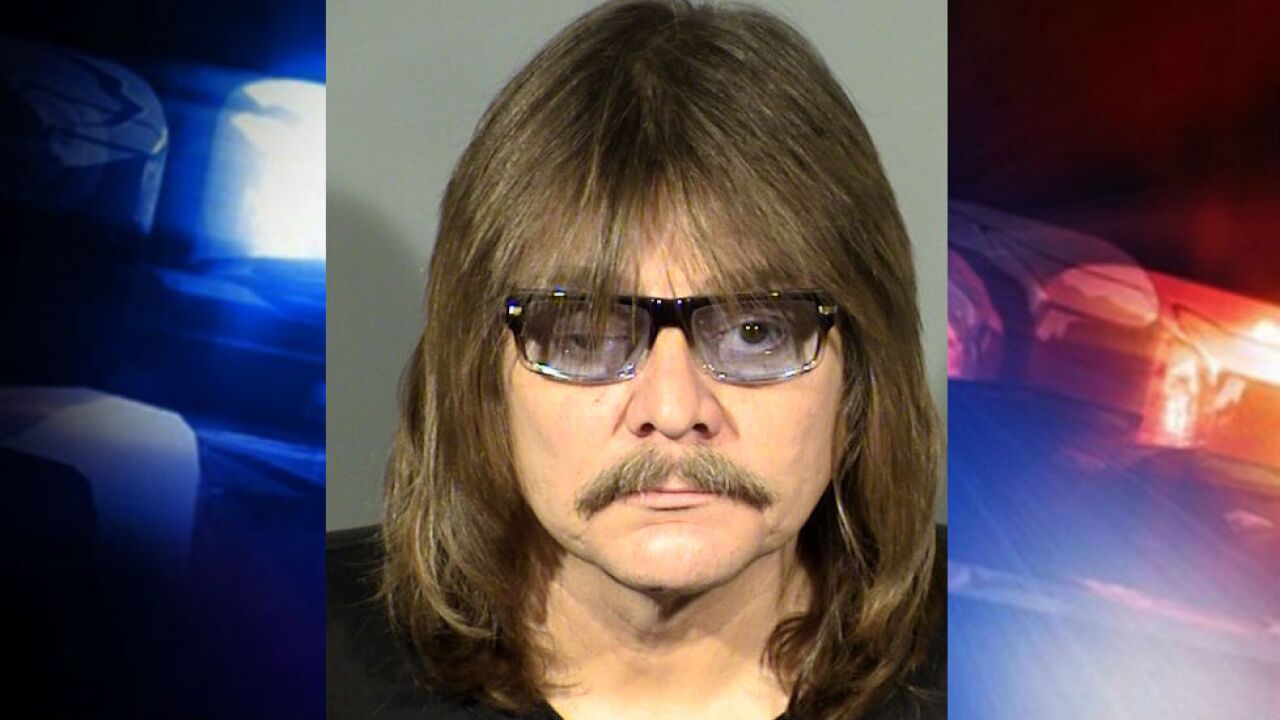 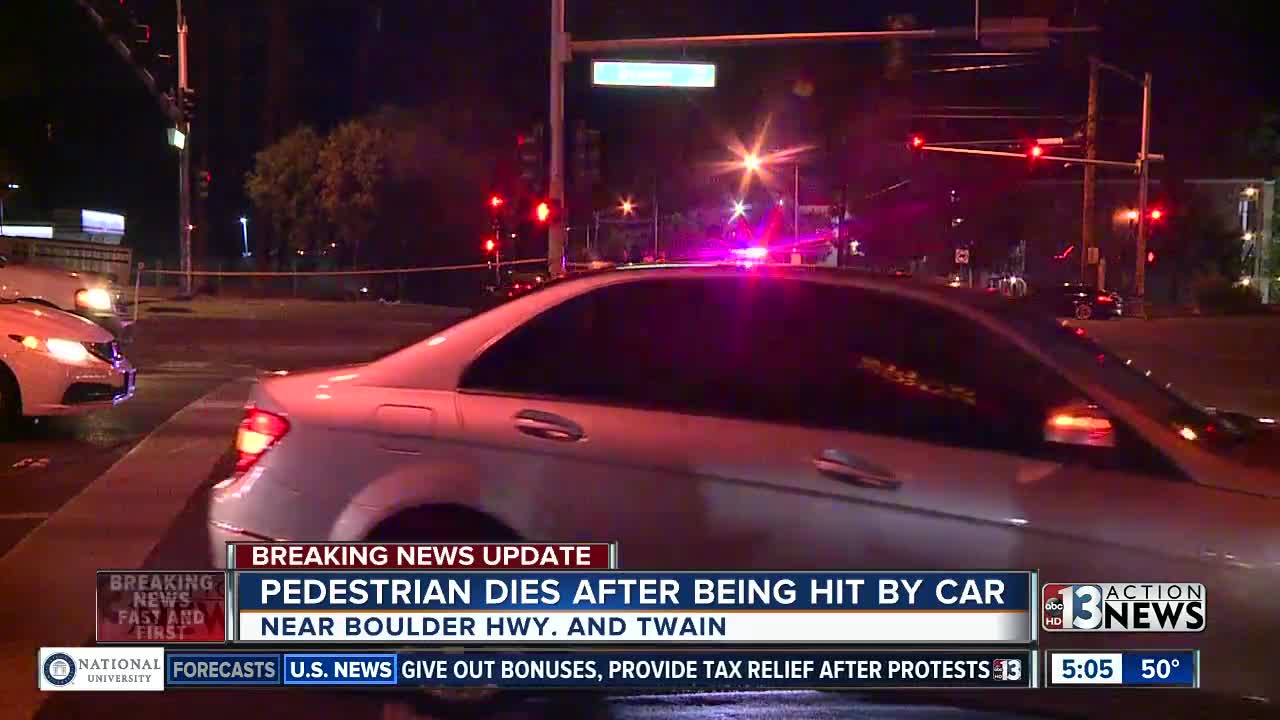 LAS VEGAS (KTNV) — A man has been arrested in a deadly hit-and-run crash Monday night on Boulder Highway.

Stephen Marker was arrested in the crash around 8:45 p.m. A 78-year-old female pedestrian was hit by a car making a right turn from Indios Avenue to Boulder Highway.

Marker faces charges related to not stopping at the scene of a crash, DUI and failure to yield or exercise due care to a pedestrian.

Marker has his first court appearance Wednesday. He is currently being held without bail.