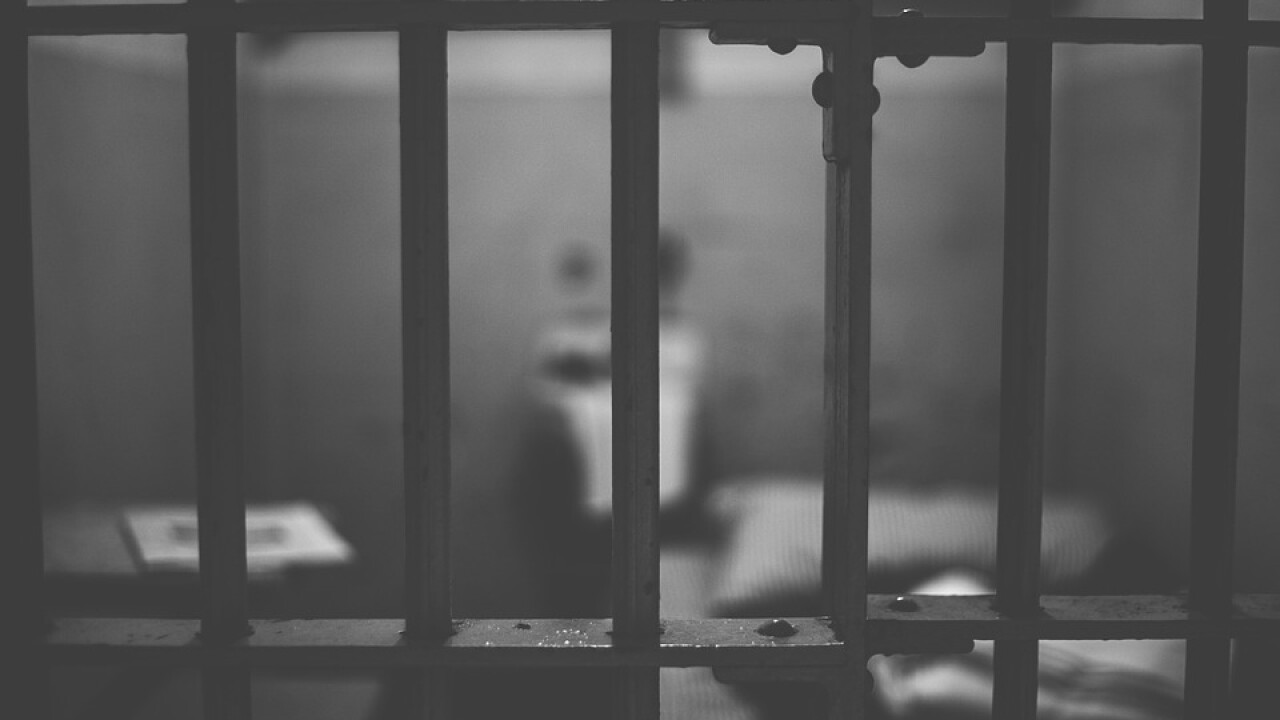 NORTH LAS VEGAS (KTNV) — A man was arrested by North Las Vegas police last month in connection to a murder from August 2016.

Jeremiah Grant-June is accused by police of shooting and killing another man in a drug deal robbery on Aug. 25, 2016, court documents show.

According to the arrest report, several people were in a car near Carey Avenue and Simmons Street shortly before 2 a.m. when the shooting occurred.

On of the occupants was the victim's fiance, the report says.

In an interview with police, she told officers that her fiance was going to sell a "small amount of marijuana" to someone he contacted online. When they pulled up to the location, two women got into the back seat of the car and a man opened the passenger side door and tried to steal her purse, she said.

That's when her fiance tried to drive away, she said. She told police that she heard a gunshot go off near her left ear and saw her fiance was bleeding from her head.

They then crashed into a parked car, the report says.

Authorities transported the man to UMC Trauma where he later died.

Police say they found a cellphone with a cracked screen at the scene of the crime. According to the report, cellphone records show the phone number at the time of the shooting belonged to Grant-June.

T-Mobile records show the address listed was a short distance from the shooting, the report says.

Police also say there were text messages possibly setting up the robbery, including one from about 12 hours before the 911 call.

In September 2017 police say Grant-June was in juvenile detention center for an unrelated reason.

Police interviewed him and Grant-June told officers he was in California during the time of the shooting and suggested someone probably stole the phone from his house, according to the report. He also told officers he had "lots of phones" and couldn't remember which one was which.

He is being held at Clark County Detention Center on $540,000. He is scheduled to appear in court on Sept. 12.

Area near the 2016 deadly shooting: