Looking ahead: Projects, events on Nevada's horizon in 2019

It’s 2019, and this year has a lot in store for the Las Vegas valley and Nevada when it comes to projects, events, and laws. 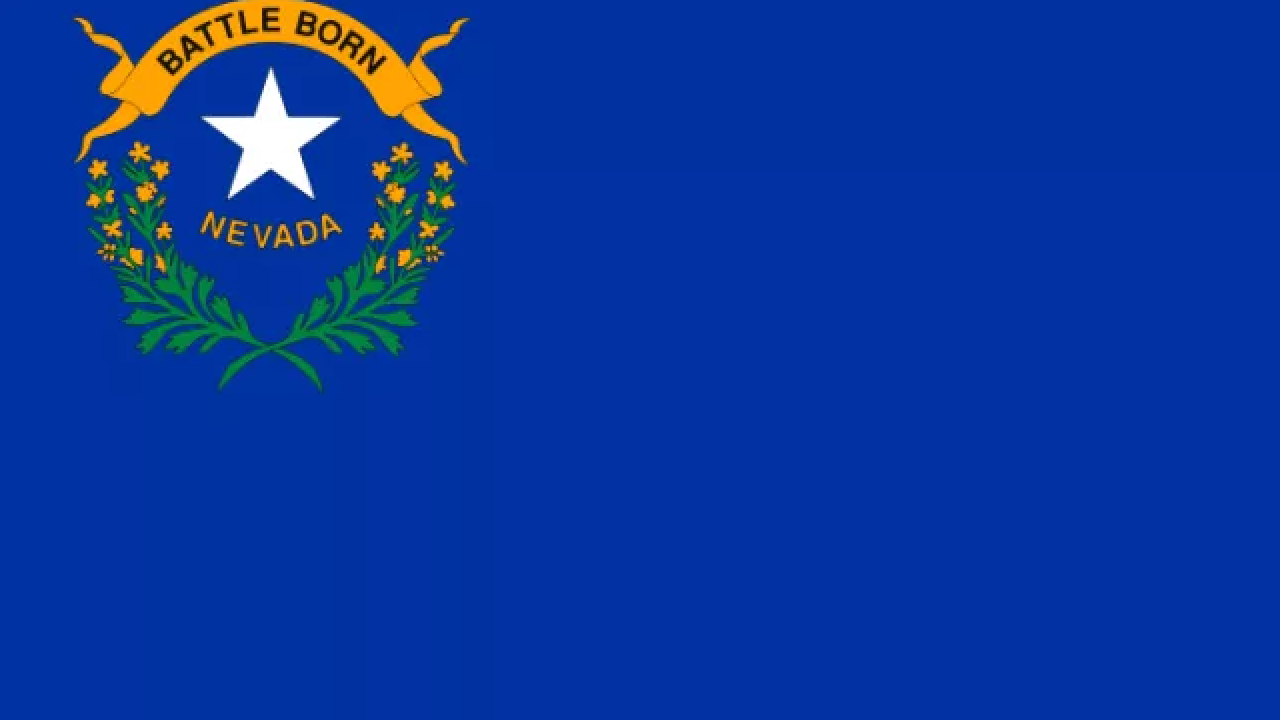 NEVADA (KTNV) — It’s 2019, and this year has a lot in store for the Las Vegas valley and Nevada when it comes to projects, events, and laws.

One of those projects set for completion this year is Project Neon. The widening of the I-15 between Sahara Avenue and the U.S. 95 is set to be finished by summer.

RELATED: Project Neon work wraps up on I-15 near downtown Las Vegas

Also, work at The Drew Las Vegas, formally known as the Fontainebleau project, is also expected to take shape after the property has sat unfinished since 2009.

RELATED: Fontainebleau set to open as The Drew Las Vegas

Crews are also working to complete Resorts World Las Vegas, located nearby The Drew, slated to open its doors the following year.

Nevada Gov.-elect Steve Sisolak will deliver his first State of the State Address on Jan. 16.

An overhaul of state campaign finance rules is also among the changes Nevada will see in 2019.